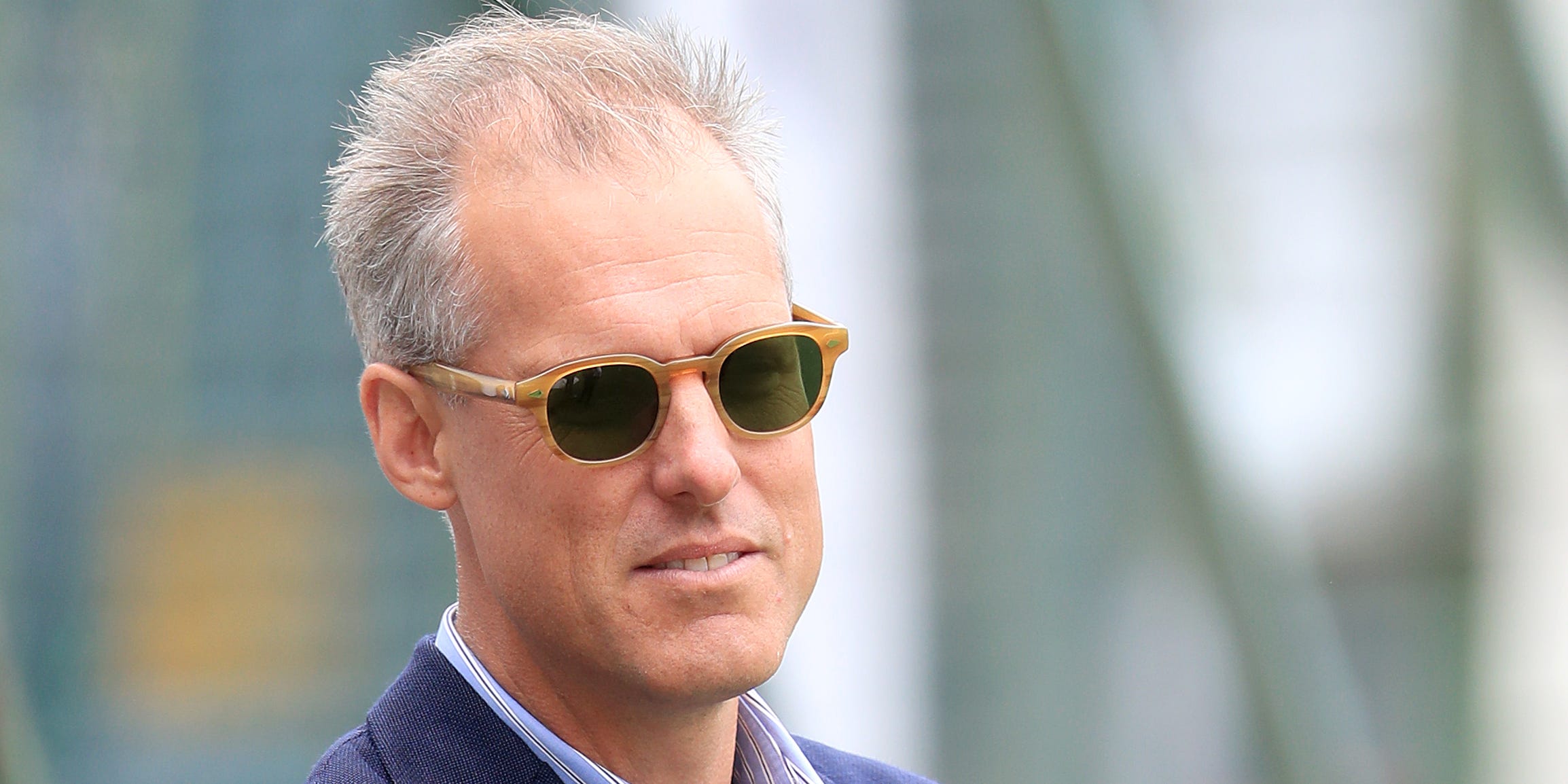 National selector Ed Smith will leave the England and Wales Cricket Board at the end of the month, with the position being abolished in favour of an expanded role for head coach Chris Silverwood.

The news of Smith’s departure comes exactly three years to the day since he was appointed and marks a significant consolidation of Silverwood’s responsibilities ahead of a year that culminates with a T20 World Cup and Ashes series.

Cricket has often appeared as something of an outlier in its deference to selectors who operate independently from those in charge of the team but England briefly flirted with combining the roles in the mid-1990s under Ray Illingworth.

The move to award Silverwood similarly enhanced powers comes at the behest of director of men’s cricket Ashley Giles, who has overhauled much of the ECB’s off-field structures in the past couple of years.

A statement read: “The England and Wales Cricket Board has today announced a restructure of its selection system for men’s international teams.

“As part of the restructure, the role of national selector, currently held by Ed Smith, who was appointed in spring 2018, will no longer exist, and Smith will leave the ECB at the end of the month.

“This new structure, developed by Managing Director, England Men’s Cricket, Ashley Giles, will give clear accountability to the England Men’s Head Coach, Chris Silverwood, who will have overall responsibility for future squad selections from this point.”

James Taylor, who had previously operated as Smith’s deputy, has been retained in the altered capacity of head scout, with performance director Mo Bobat, captains Joe Root and Eoin Morgan and the coaching staff all offering input. In removing Smith, the ECB have effectively thinned out one additional layer of management from the process.

Marking his exit, Smith said: “It has been a huge privilege to work with great people trying to help England cricket and I am excited about watching England’s continued development.

“I’ve been very lucky to work with James Taylor, and I’m delighted that he will remain part of the new structure. The role of national selector has been enjoyable and rewarding, and that is significantly due to my interaction with all of the England players.

“At such a high point for England cricket, I wish Ashley Giles, the coaches and all support staff good fortune over the coming months. In particular, I’d like to wish Chris Silverwood good luck and every success going forward.”

Giles added: “I would like to personally thank Ed for his contribution to the England men’s teams over the past three years. Ed’s input has helped deliver successes for all our England teams, and he has worked with commitment and professionalism throughout his time as national selector.

“The current process of selecting England teams has been in place for over 120 years. Even though this system has its merits, with advances in technology and a greater information gathering resource at our disposal than ever before, the restructure is in the best interests of helping England men’s teams be successful.