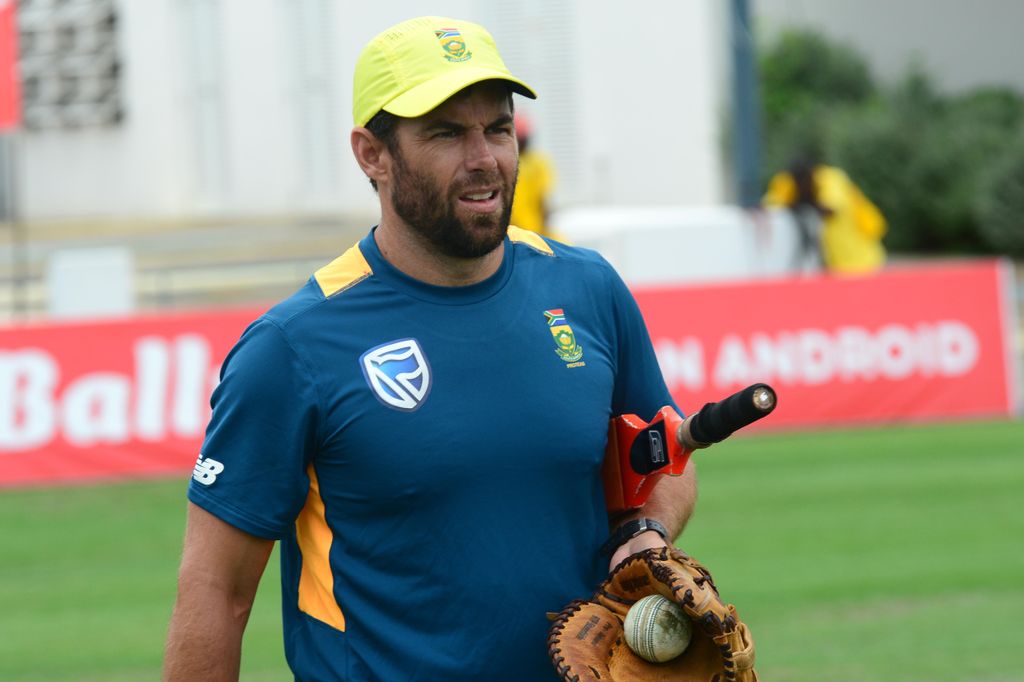 Former Proteas batsman Neil McKenzie is set to join Bangladesh as a batting consultant during their tour to the West Indies.

The Tigers are currently without a batting coach after Thilan Samaraweera left the role with McKenzie scheduled to start in a consultancy role on 7 July.

Bangladesh will play two Tests, three ODIs and three T20Is in the Caribbean with McKenzie set to miss the first Test which starts on Wednesday.

A Bangladesh Cricket Board spokesperson told Cricbuzz: “We are expecting his arrival during the upcoming Test series against West Indies.

“We are confident that his vast experience will help our team, and our batsmen in particular.”

The Tigers also have new head coach for the Windies tour with former England international Steve Rhodes taking over the role that has been vacant since October last year.