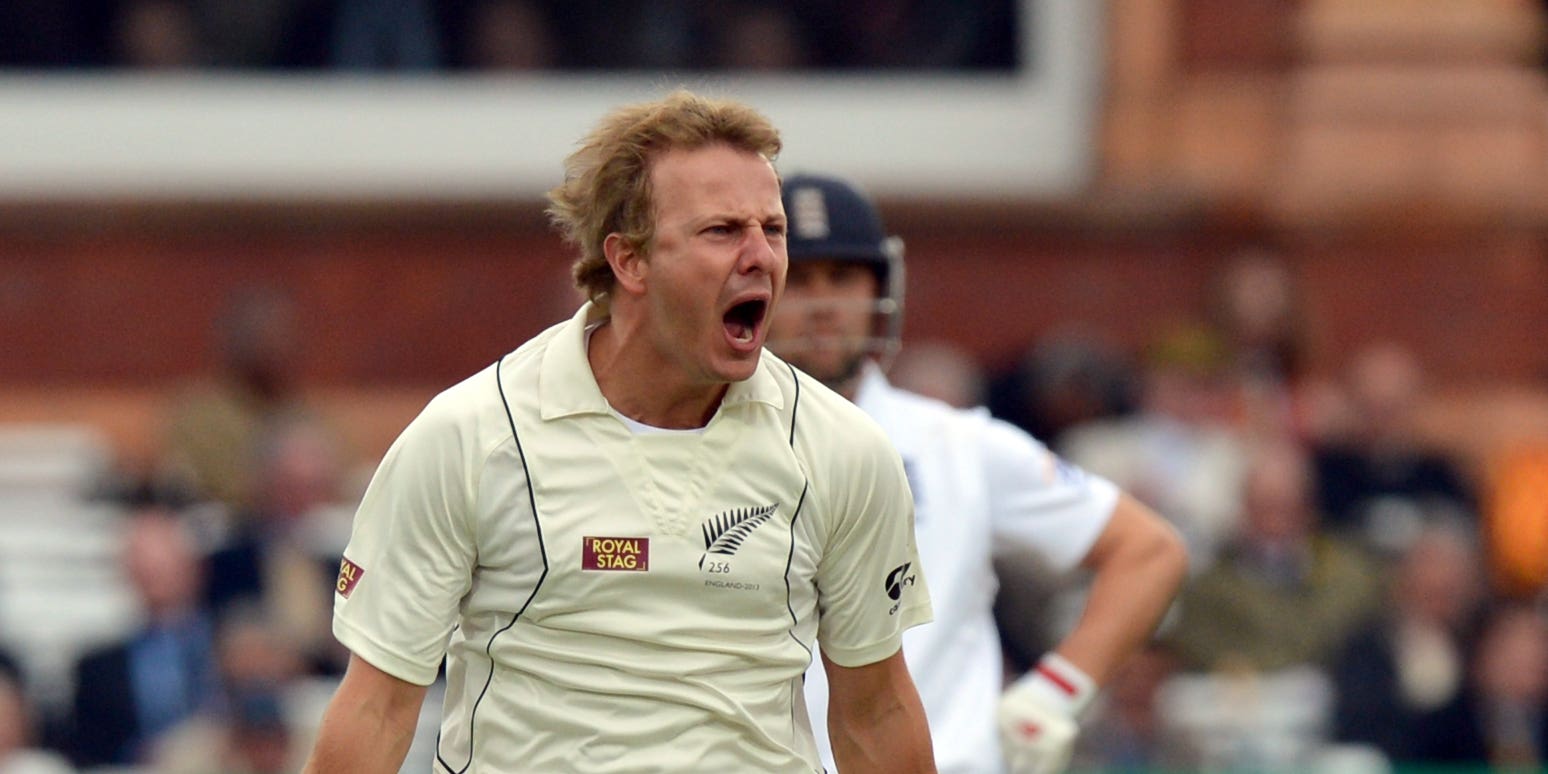 New Zealand paceman Neil Wagner has promised next month’s series against England means more to the Black Caps than a mere dress rehearsal for the World Test Championship final.

The Kiwis are due to take on Joe Root’s side in a two-match series at Lord’s and Edgbaston before heading to the Ageas Bowl for the inaugural Test showpiece against India on June 18.

Eleven of the squad are already on site in Southampton, where they will spend three days in individual quarantine before training resumes in small groups, with another eight players due to join up in the next 24 hours.

Wagner, speaking before leaving Auckland on Monday, spoke of his excitement about the challenges ahead and insisted the India clash was not the only priority.

“We’re not going to treat these two Test matches against England as just a warm-up,” he said.

“I know for a fact we want to try and go out there and pride ourselves on the way we’ve been playing Test cricket. We want to win Test matches for New Zealand.

“We’ll start with an intra-squad game which I know will be highly competitive and then lead into that first Test at Lord’s. It’s an extremely exciting month ahead for us and, personally for me, the most exciting time of my career.

“To play two Test matches against England in England and then have a World Test Championship is definitely the cream on top. We want to take every day as it comes, hopefully be successful and make people proud.”

Experienced batsman Ross Taylor, who was on the same flight, reflected on Jofra Archer being ruled out of the series through injury by suggesting New Zealand had already anticipated his omission.

“England have said they are going to rotate players so it would have been interesting to see if he’d have played in the first place, with such a big summer and obviously the Ashes (coming up),” he said.

“England, I feel, need to rest players because they can’t play every game – especially the bowlers.”

The New Zealand party all received vaccinations and Covid tests before leaving for England but will continue to operate what has been called a ‘controlled team environment’ which limits outside contact. Daily health screenings and regular testing will continue throughout.