Home News Nepal have potential to be competitive

Nepal have potential to be competitive 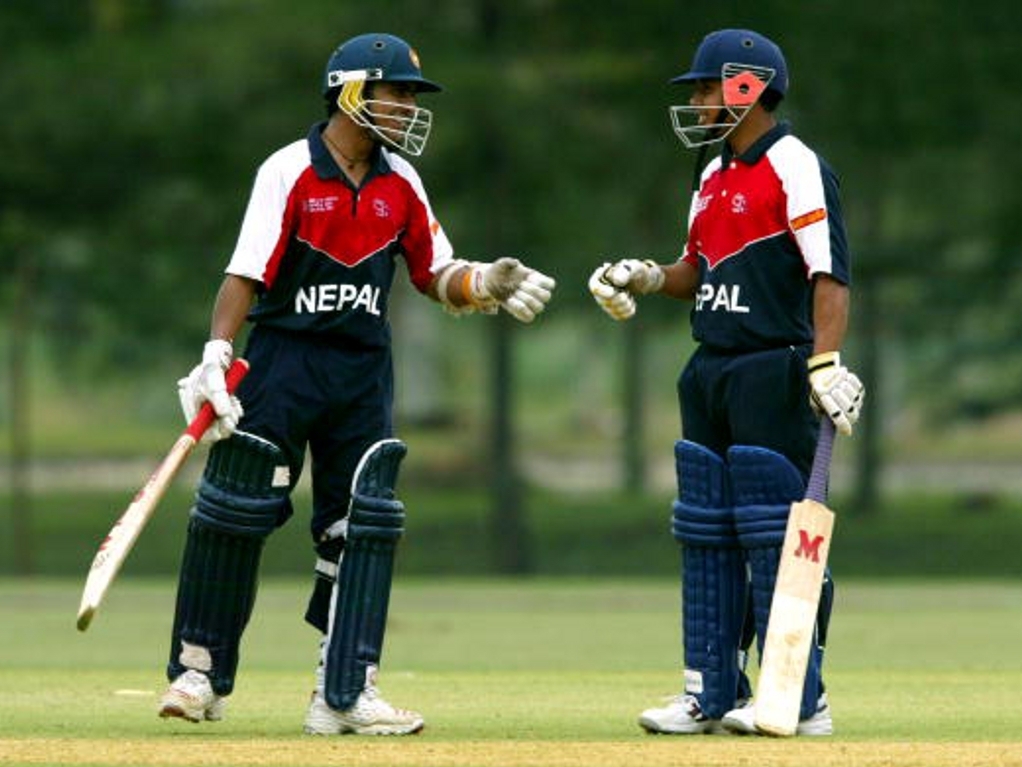 Former Nepal coach, Pubudu Dassanayake, believes the Asian nation have the potential to compete with top level associates like Ireland and Afghanistan but only if the country can address it's administrative problems.

Dassanayake coached Nepal for just over four years, taking them from the World Cricket League division four, to division one, but believes they have the potential to be even better.

Speaking to ESPN Dassanayake said: "With Nepal, I'm glad that I brought them from Division Four to Division One,

"There are great moments like when we qualified for the 2014 World T20 but I still feel that team is capable of being in the Ireland or Afghanistan level.

"I personally feel that if the environment was right, I would have taken this team into another level but with the set-up they had I am satisfied with where they are right now."

Nepal recorded a historic win over the MCC at Lord's, which Dassanayake believes was a magical moment: "Of course everybody was excited to play in that ground, and feel that set-up, but it was actually beyond what I thought,

"It was a great atmosphere with around 5000 Nepalese watching and cheering the team. Even though it was just another game of cricket, I think that atmosphere really had a big effect on the Nepal team. For an Associate, getting that experience will really help raise their game to the next level."

The former Sri Lanka international praised the players, and criticized the administration adding: "We had lots of issues on the way in the last four or five years,

"But at the same time currently the team has reached a certain level. For them to push into the next level, they need the background, they need the domestic cricket structure apart from parallel work off the field. I hope that ICC really is getting involved in that system and puts things together.

"Nepal, I think what I had to do I did for them for four or five years. They have some great players, the captain and some of the senior players, they know what it takes to go to the next level and I personally feel that somebody else can help that process.

"Currently, everybody is in the dark with the administration side because that has to be settled for them to hire a coach so that process will take time."