Netherlands and Scotland look to make most of opportunities 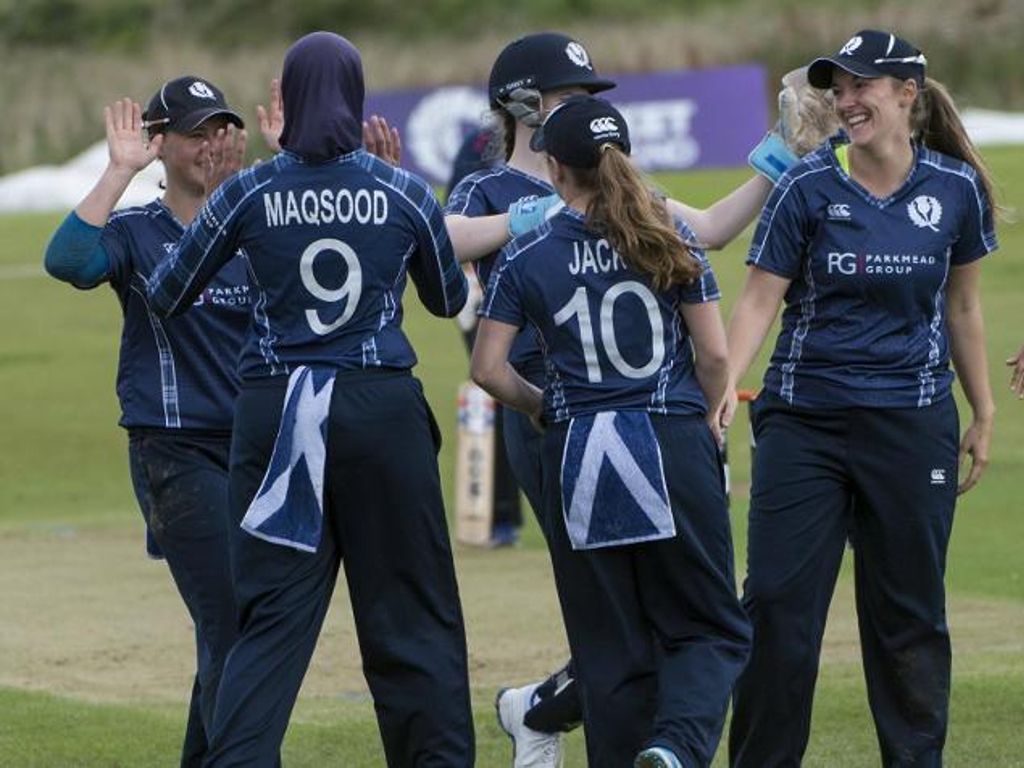 Hosts Netherlands and Scotland will be looking to be at their best in a bid to qualify from the eight-team ICC Women’s World T20 Qualifier 2018 from 7-14 July, which provides the top two teams passage into the event proper in the West Indies later this year.

The tournament will be held at the VRA Cricket Ground in Amstelveen and Kampong Cricket Club in Utrecht, with the finalists joining Australia, England, India, New Zealand, Pakistan, South Africa, Sri Lanka and host West Indies in the ICC Women’s World T20 2018 from 9-24 November.

Netherlands coach Sean Trouw wants to see positive cricket from the team, which includes Sterre Kallis and fast bowler Cher van Slobbe, their most successful batter and bowler, respectively, in the last edition in 2015.

“We have set ourselves high standards and want to make sure we play to our full potential. We want to keep progressing as a team and show how far we have come since 2015. Sterre Kalis and our captain, Heather Siegers have the ability to take the game away from the opposition but I feel that as a team we have got much stronger mentally and have grown to be a much more cohesive unit with a good understanding of what our roles are within the whole,” he added.

“We played in the 50-over ECB County competition and will have played seven T20 games before the tournament starts. We have also been working hard in the winter on our individual game plans to ensure we give ourselves the best chance to succeed.

“We want to play a good, positive brand of cricket, and focus on one game at a time. We have the ability to play some good cricket and do not want to get ahead of ourselves. As a young team, we want to grow and gain experience and just really enjoy a home tournament which will also give much more exposure to women’s cricket in the Netherlands,” he added.

Siegers, who took over captaincy last year, wants to put up an impressive performance on home turf.

“We have a young but very talented squad and they are all really looking forward to playing at home against some wonderful sides. Being able to captain the side against these teams will make me very proud and hopefully we will be able to put in a string of good performances and thus go onto the next stage.”

Scotland coach Steve Knox is hoping to win all three league matches and is aiming to qualify for the West Indies tournament.

“I wouldn’t like to single out any players in advance of a tournament and hoping that anyone of the 14 can contribute at any given moment. We haven’t played in the Netherlands as a squad since 2011 and only have one warm-up game, so we’ll be a little under prepared for conditions in the Netherlands,” Knox said.

Captain Kathryn Bryce felt adapting to the conditions quickly would be important for her team, which includes Rachel Scholes, the team’s leading run-scorer last time.

“One of the key players is probably Sarah Bryce (wicketkeeper-batter) with her current form, but small contributions from everyone in the team is what will make us successful. Not many of the team have played cricket in the Netherlands before so the first few days of training and warm-up match will be key.”