Nevill knows he just needs to ‘catch the ball’ 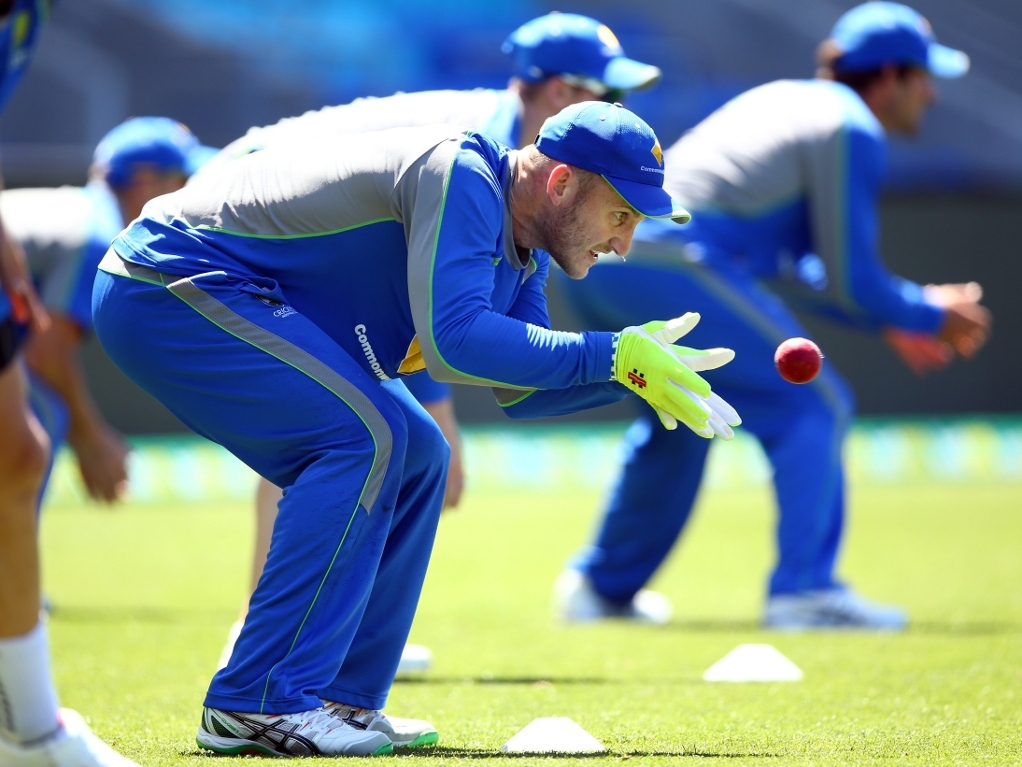 Ahead of the three-match T20I series against South Africa and the World T20 that follows, Australia wicketkeeper Peter Nevill says he knows exactly what his role in the side will be.

Nevill, who has not as yet played white-ball cricket for the Aussies, was picked ahead limited-overs specialist Mathew Wade for the global tournament, which starts in India later this month.

The 30-year-old New South Wales gloveman is not a prolific T20 batsman, only averaging 14.58 at a strike-rate of 105.08 after 31 games, but was selected because of his tidy work behind the stumps.

India can be a tricky place to keep wicket with the slow nature of the surfaces and Nevill knows what is expected of him.

Nevill told reporters in Durban: "I've been told what my role is going to be and that's 'catch the ball'. As a wicketkeeper, first and foremost your job is to do the work behind the stumps.

"I suppose we haven't seen much of that [specialisation] to the same degree in T20. I've always been a believer that wicketkeeping is the most fundamental skill.

"We've got a lot of hitters in our team so while I am trying to find the boundary, I will also trying to get some of those guys on strike. I know I have to keep well and make a contribution if needed at the bottom of the order."