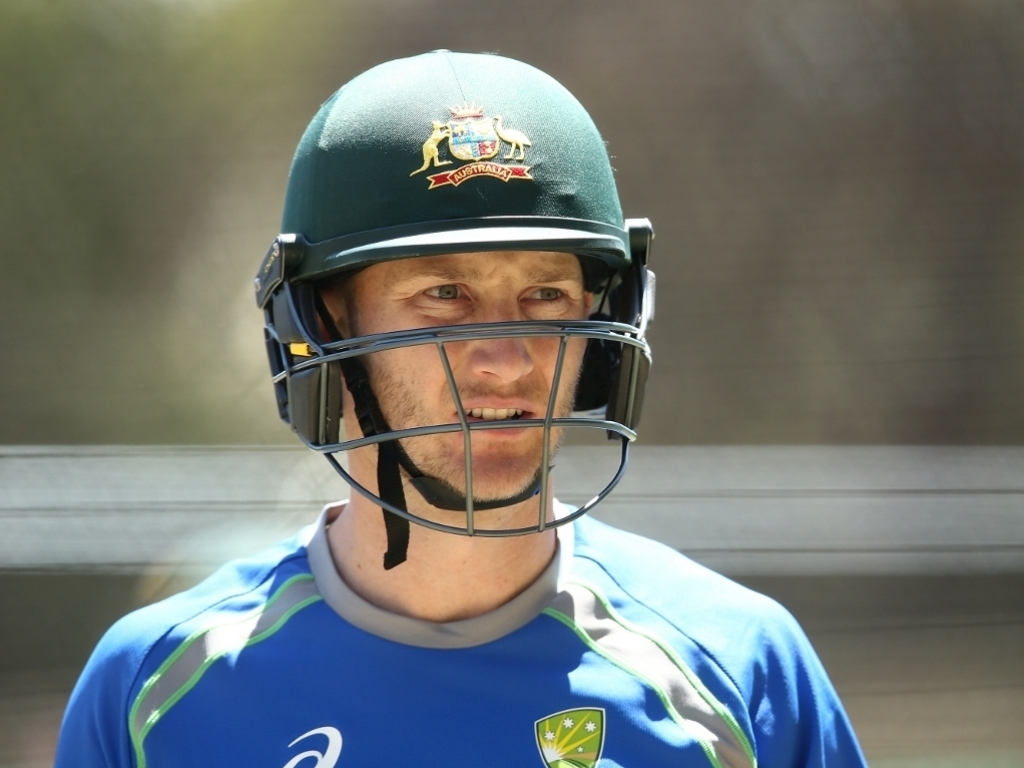 Australia all-rounder Mitchell Marsh is aware that his place in the Test side is unstable given his poor form recently, and that Peter Nevill could move ahead in the batting order.

Marsh bats at six and Nevill at seven, but there has been talk of swapping the two, as wicketkeeper Nevill has a more solid game for when the chips are down.

Marsh, who had a relatively average time with the bat in the ODIs against South Africa, said he would like to stay at six for the Tests at home against the Proteas.

He said: “I certainly want to remain an allrounder, I bat at six. But if that did come up I’d be happy to do it.

“I feel like my bowling’s improved a lot over the last 18 months, and it’s gotten to a point now where I’ve had a few occasions where blokes have gone down and I’ve had to step up to the third seamer role.

“I’ve done it before, but I really enjoy batting at No. 6 and want to stay there as long as I can.”

He did concede that he’s feeling the pinch from a lack of big runs, but is determined to stay positive for the Perth Test on 3 November.

He added: “There’s no doubt I’m probably under a little bit of pressure, but I think if I go into the week thinking like that I’m probably not going to enjoy it.

“It’s a home Test match, I’m going to prepare as best as I ever have, and go out there and really enjoy myself and not focus on myself to much.

“I really just want to play for this team and play to win. Every time you bat you just try to bat as long as you can.

“For me it’s more about trying to score runs and being positive, and when I’m doing that my feet move better and I get into better positions even to leave the ball, so that’s my focus.”

As for Nevill, he told Cricinfo that he was open to batting anywhere the team required: “I’d happily do whatever the skipper asked me to do.

“Wherever’s best for the team I’m happy to bat wherever. Your role at No. 7 is either the team’s going really well and you need to go out there and look to push the game along with an eye on a declaration.

“You’re either that or five for not too many and you need to go out there and guts it out and put a partnerships together with whoever you’ve got at the other end, and batting with the tail as well.

“So it’s usually one of those two scenarios I’ve found being in the Australian team.”