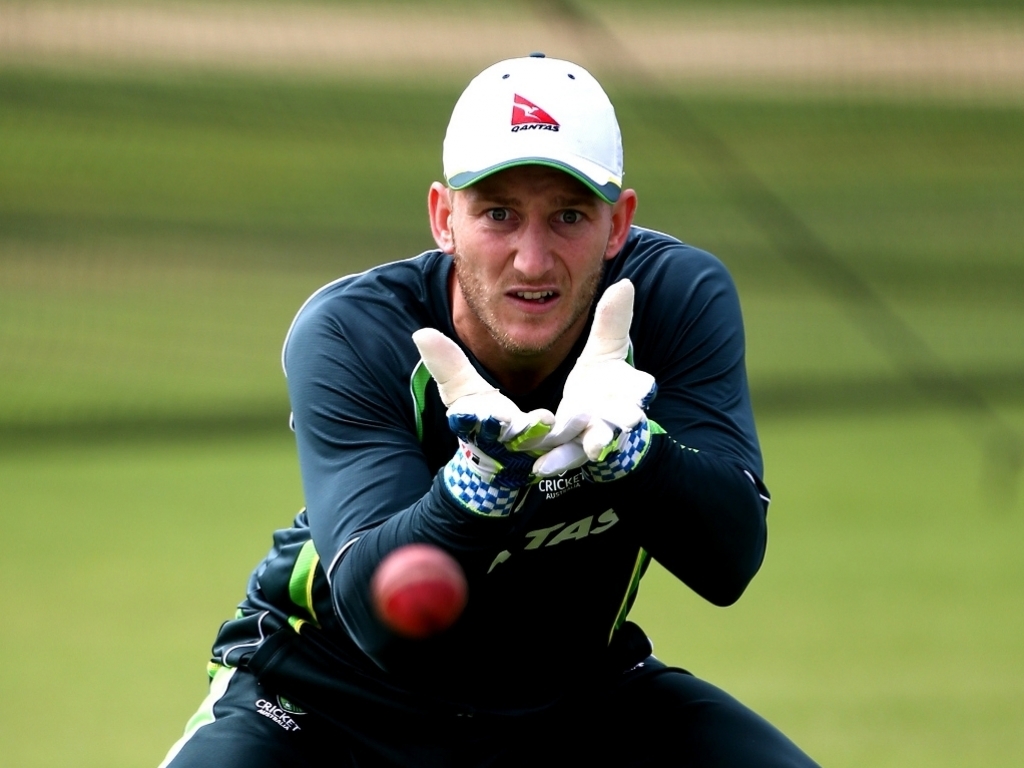 Wicketkeeper Peter Nevill admits he was surprised to be included in Australia's squad for the World T20, starting in India in March, having not played a limited-overs game for the Aussies.

Nevill, who has played in 11 Tests, was chosen ahead of Mathew Wade for the global tournament, with the selectors explaining that they wanted to pick the best keeper for the difficult Indian conditions.

The 30-year-old Nevill told Crocmedia: "I certainly wasn't expecting that call from Rod Marsh. I was expecting to play Sheffield Shield cricket for the rest of the season so it can change pretty quickly.

"It will obviously be an amazing experience to represent your country at a World Cup."

Wade is considered a more destructive batsman and Nevill feels sympathy for the Victoria player who has been Australia's number one gloveman in limited-overs cricket since the retirement of Brad Haddin.

Nevill said: "I haven't spoken to Matthew yet but that's really the domain of the selectors. Sometimes selections will go with you and sometimes they will go against you so that's just the nature of the beast."