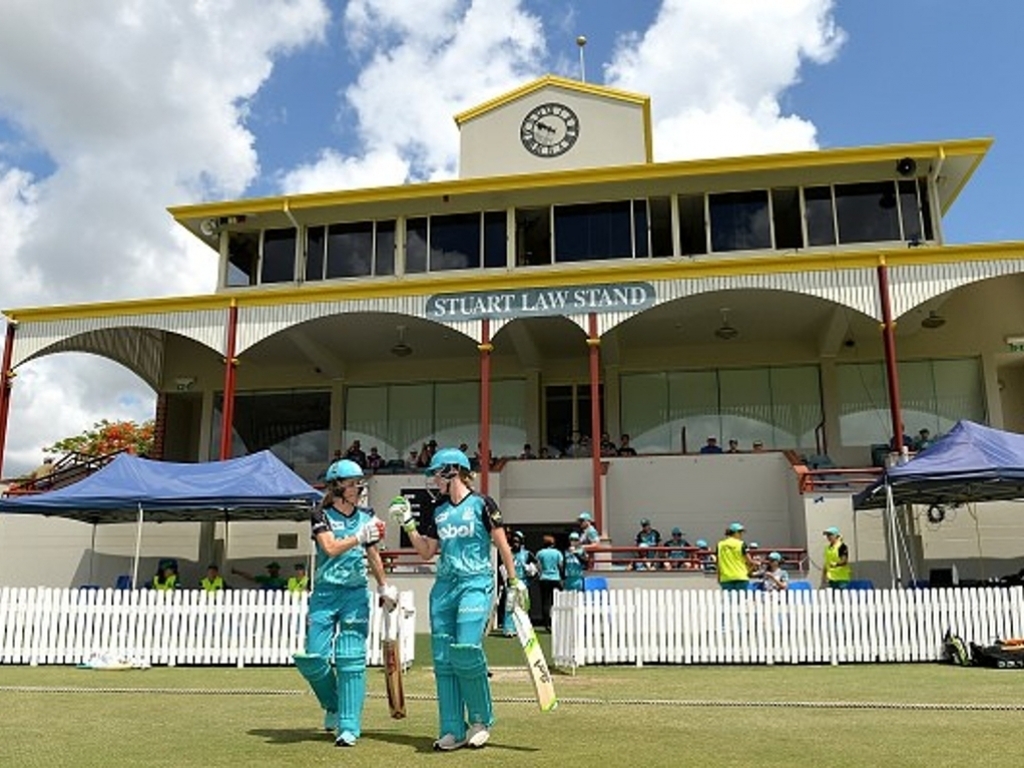 Australian Cricket is seeking government support to realise its vision of an $18 million National Cricket Campus in Brisbane.

The Campus would provide improved standards and access for all male and female National teams and performance squads as well as become the premier venue for State and National age championships, international youth events and female tournaments in all formats.

Among the proposed additions to the Kalinga precinct are:

– A new Pavilion between the Ian Healy Oval and Alan Pettigrew Oval catering for male and female teams,
– Lighting of the main oval and training areas,
– Provision of 16 new turf practice nets and wickets,
– Renovation of the playing surfaces and wicket blocks

ALSO READ: Pattinson aims to go out with a bang

Howard said the demands and scale of high performance facilities were far greater now than they were five years ago, with success at the elite level by Australian teams putting pressure on current capabilities.

“Advances in our key performance programs demand that our cricketers train more like they play, and as we play the bulk of our cricket outside on turf, accessing world class facilities 365 days a year is a must have rather than a wish,’’ he said.

“The National Cricket Campus will provide the vehicle for improved standards and greater access for all of our National teams and squads – male, female, All-Abilities, Indigenous and Indoor – as well as becoming a premier playing venue for national age titles and pathway teams,’’ Howard said.

“Australian Cricket has committed to spending more than four million dollars to achieve this vision, and looks forward to working with all interested parties to make the National Cricket Campus an internationally renowned facility in the future,’’ he said.

Walters welcomed the refurbishment of Allan Border Field and the utilization of existing underdeveloped green space at Kalinga to create assets that benefit both the local community and wider Australian Cricket demands.

“This would be a model for the future with the project’s strong links and access to community cricket providing a leading example for Premier clubs and key regional facilities to aspire to,’’ he said.

“As well as their importance to Queensland and Australia’s elite teams, Allan Border Field and the Bupa National Cricket Centre are significant community assets with local schools and sporting bodies utilizing the facilities. The integration of Shaw Road would deliver significant benefits to many levels of the game.”

“Ultimately, we see this model expanding to create other Cricket Hubs in key locations around the State,’’ he said.

Howard said that pending funding, Australian Cricket was aiming for the Campus to be in use in time for 2020 when Australia hosts the ICC Men’s and Women’s World T20.

“With support, we believe the place for the next generation of cricketers to develop, train and master domestic and International cricket will be in Brisbane through the National Cricket Campus,’’ he said.