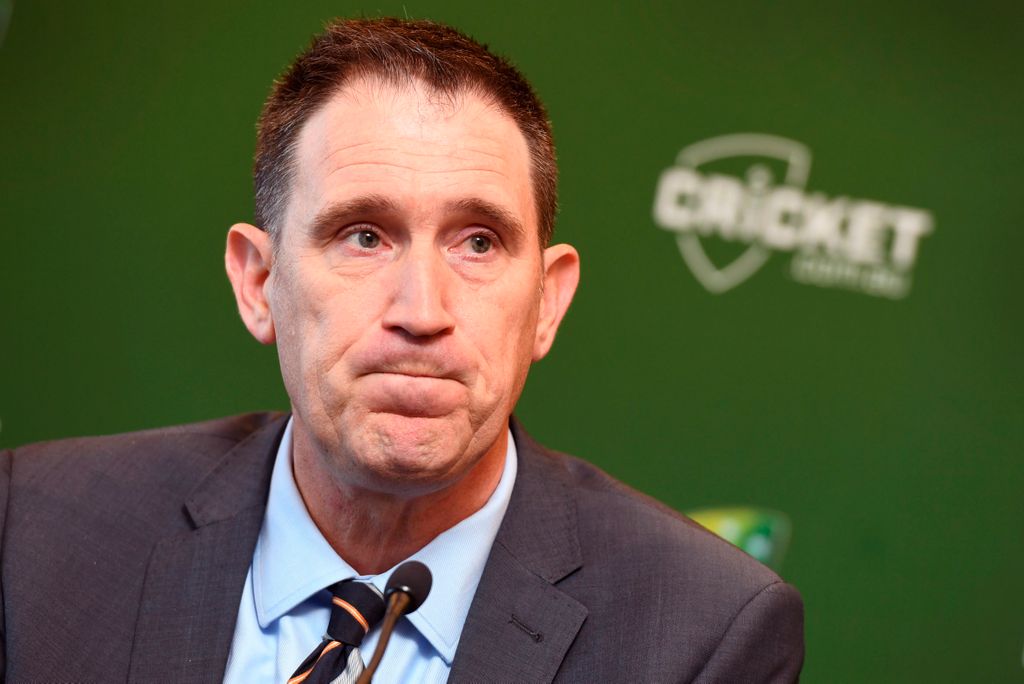 Cricket Australia has been notified by Al Jazeera of plans to produce a follow-up documentary on alleged corruption in the global game involving spot-fixing claims against current and former Australian players.

The allegations relate to fixtures in 2011, when Australia finished an Ashes series, played in the World Cup and toured Bangladesh, Sri Lanka and South Africa. They also hosted New Zealand and India that year.

“We are aware of the new investigative documentary by Al Jazeera into alleged corruption in cricket,” said CA CEO James Sutherland.

“Since the broadcast of Al Jazeera’s first documentary, the ICC Anti-Corruption Unit has been conducting a thorough investigation into the claims made, however this has been hampered by a lack of cooperation from Al Jazeera.

“Although not having been provided an opportunity to review any raw audio or footage, our long-standing position on these matters is that credible claims should be treated very seriously, and investigated.

“Cricket Australia’s Integrity Unit have conducted a review of the latest claims by Al Jazeera, from a known criminal source, and, from the limited information provided by Al Jazeera, our team have not identified any issues of corruption relating to current or former Australian players.

“We have handed all material over to the ICC Anti-Corruption Unit to enable them to fully investigate and we will continue to cooperate with the ICC.

“It is important to reiterate that Cricket Australia and the ICC take a zero-tolerance approach against anyone trying to compromise the integrity of the game.

“We urge Al Jazeera to provide all un-edited materials and any other evidence to the ICC Anti-Corruption Unit.”

Munawar, who claimed to work for organised crime gang D Company, is reportedly key to the second documentary, after the programme alleged a Test between England and India in Chennai in December 2016 was corrupt.

Everyone else who appeared in the documentary, including those whose faces were pixilated to protect identities, have been identified by the ICC.