Home News New ECB T20 Competition: What will it mean?

New ECB T20 Competition: What will it mean? 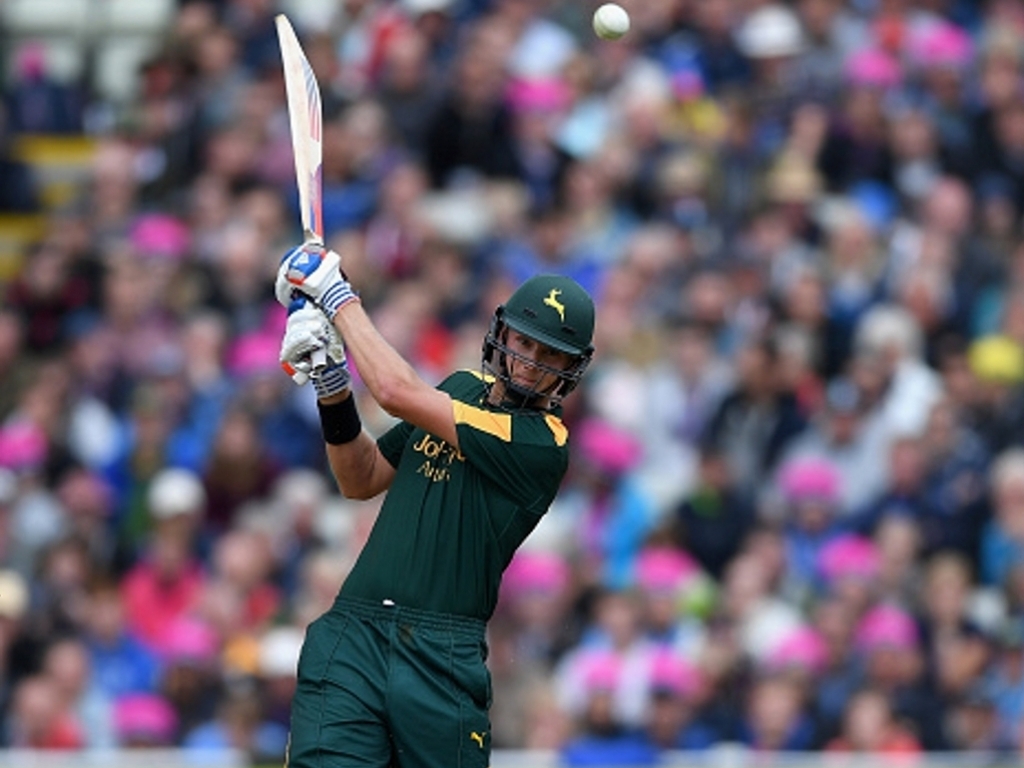 The County Championship is the oldest first-class cricket competition in the world. This is where the best of the best have plied their trade for over 100 years and it has been home to most of cricket’s greatest superstars throughout.

But things are about to change and it looks like we could be witnessing a massive shift in English cricket. It looks like there is a new Championship on the horizon, one that promises to inject a little more excitement and modernity into the English game, but one that has already attracted a lot of controversy.

This tournament was announced fairly recently and is set to take place as early as 2018, if all goes to plan. It is not due to replace any major tournaments just yet and will take place alongside the T20 Blast, which was most recently won by Northamptonshire. There are set to be some similarities between these two competitions, but this new tournament is looking to take advantage of the shift toward a faster, shorter game. It is a T20 format and there will be just 8 teams involved, someway short of the 18 that play in the T20 Blast.

This tournament was announced by the England and Wales Cricket Board, who are keen to revive the huge success of the Indian Premier League, the Australian Big Bash League and many other T20 tournaments that have sprung up around the world. The IPL set the standard, and it’s one that many others are now trying to follow. It may not be the traditional game that we are so accustomed with, but it is a faster, shorter, arguably better version of it. It is a version that more and more fans are getting behind and one that has helped to put this historic game in front of a new generation.

Then you also have things like online betting sites offering bets on all these new leagues, which creates an even bigger interest volumwise, and you get a kind of looping effect to boost the already booming popularity. And when you get more fans, you get more gate receipts. This, in turn, leads to bigger sponsorships, bigger players and much more money. That’s what the England and Wales Cricket Board want to see, and it’s why they are doing their best to bring this new tournament to the English game.

There are a few things we already know about this competition, although the full details will be revealed once the decision has been made. What we can say for certain right now is that it will contain:

The England and Wales Cricket Board discussed this new competition with representatives from 18 first-class counties and the response was mostly positive. A few were against it, including Kent, Sussex and Surrey, but in the long run it will be the majority that gets the decision.

There is still a lot to be discussed, but it looks like the decision is imminent. The England and Wales Cricket Board will open further talks in October, after which they will decide whether this tournament will take place or not. All signs are promising though, which means that English cricket could look decidedly different come 2018.