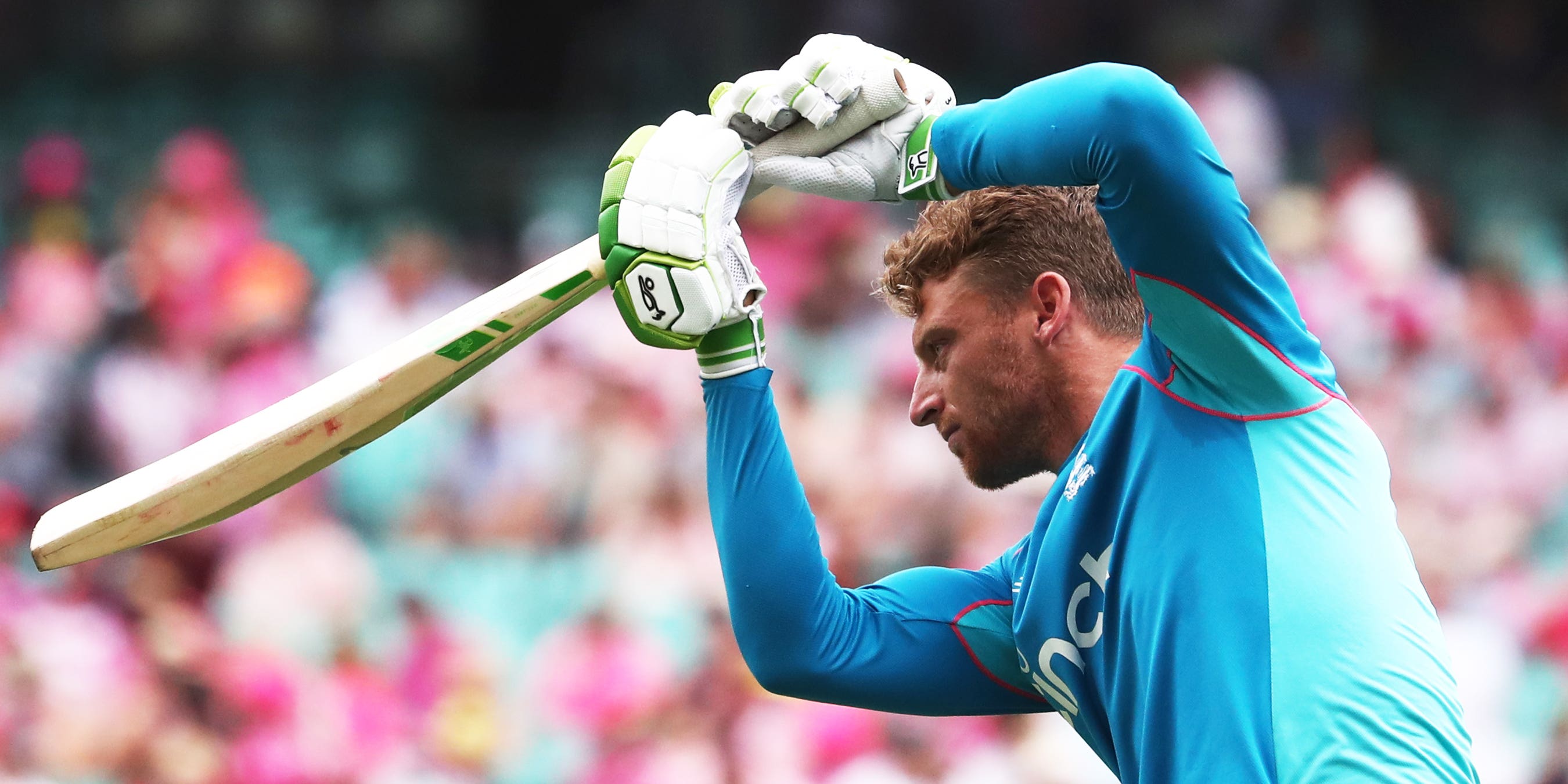 Chasing 179, Buttler survived an early drop and went on to score 42 off 29 balls as he and England colleague Phil Salt (44) made 85 off 8.2 overs for the first wicket to put Lancashire well on course.

But Rapids captain Brett D’Oliveira took four for 20 as all 10 Lancashire wickets then fell for 64 to leave their hopes of qualifying for the last eight in the balance going into Sunday’s final game against Birmingham Bears.

Josh Davey returned to haunt his former team-mates as Somerset beat Middlesex by two wickets to secure a quarter-final place.

Davey took one for 25 in his four overs and then hit Chris Green for six as Somerset chased down a target of 161 with two balls to spare.

The balance of the contest shifted throughout as Tom Banton’s 39 and Tom Abell’s 36 got Somerset’s run chase off to a strong start, only for Jason Behrendorff’s three for 30 to temporarily tilt the odds back in Middlesex’s favour.

Surrey secured a home quarter-final as they chased down Kent Spitfire’s total of 191 for five with nine balls to spare in a high-scoring affair at the Kia Oval.

Birmingham Bears also stormed into the quarter-finals as North Group winners after putting up the fourth highest total in this season’s competition in a 31-run win over Yorkshire Vikings at Headingley.

Ireland opener Paul Stirling made 81 from 41 balls and Dan Mousley struck a career-best 63 off 25 as the Bears made 238 for five in the rain-delayed contest.

Yorkshire did their best to chase it but could only manage 207 all out as Adam Lyth top-scored with 69.

That means Yorkshire head into Sunday’s final group game at Leicestershire knowing a win will put them into the last eight.

Leicestershire Foxes had kept their own hopes alive with a one-run victory over Northamptonshire Steelbacks.

Captain Colin Ackermann hit three sixes and nine fours in a career-best 85 off 44 balls as Leicestershire ran up 214 for six.

The Steelbacks, needing a win to stay alive themselves, responded with half-centuries from Chris Lynn, Josh Cobb and Jimmy Neesham but, needing 19 off the final over, saw Neesham run out in a mix-up with Tom Taylor.

Leicestershire’s win meant there was no route into the last eight for Nottinghamshire Outlaws despite their comfortable four-wicket victory over Durham Jets.

Joe Clarke made 51 from 30 balls and Ben Duckett contributed 53 from 34 as they hit their target of 184 with three overs to spare.

Hampshire Hawks beat Gloucestershire by 15 runs at the Ageas Bowl to win the battle for a quarter-final place.

James Fuller contributed a quickfire 45 as the Hawks made 140 for seven before bowling out the visitors for 125.

Essex Eagles captain Simon Harmer inspired his side to a 28-run victory over Sussex Sharks at Hove.

Harmer conceded only 18 runs from his four overs, picking up the key wickets of Ali Orr, Tom Alsop and George Garton as Sussex were limited to 169 for eight in reply to Essex’s 197 for eight.