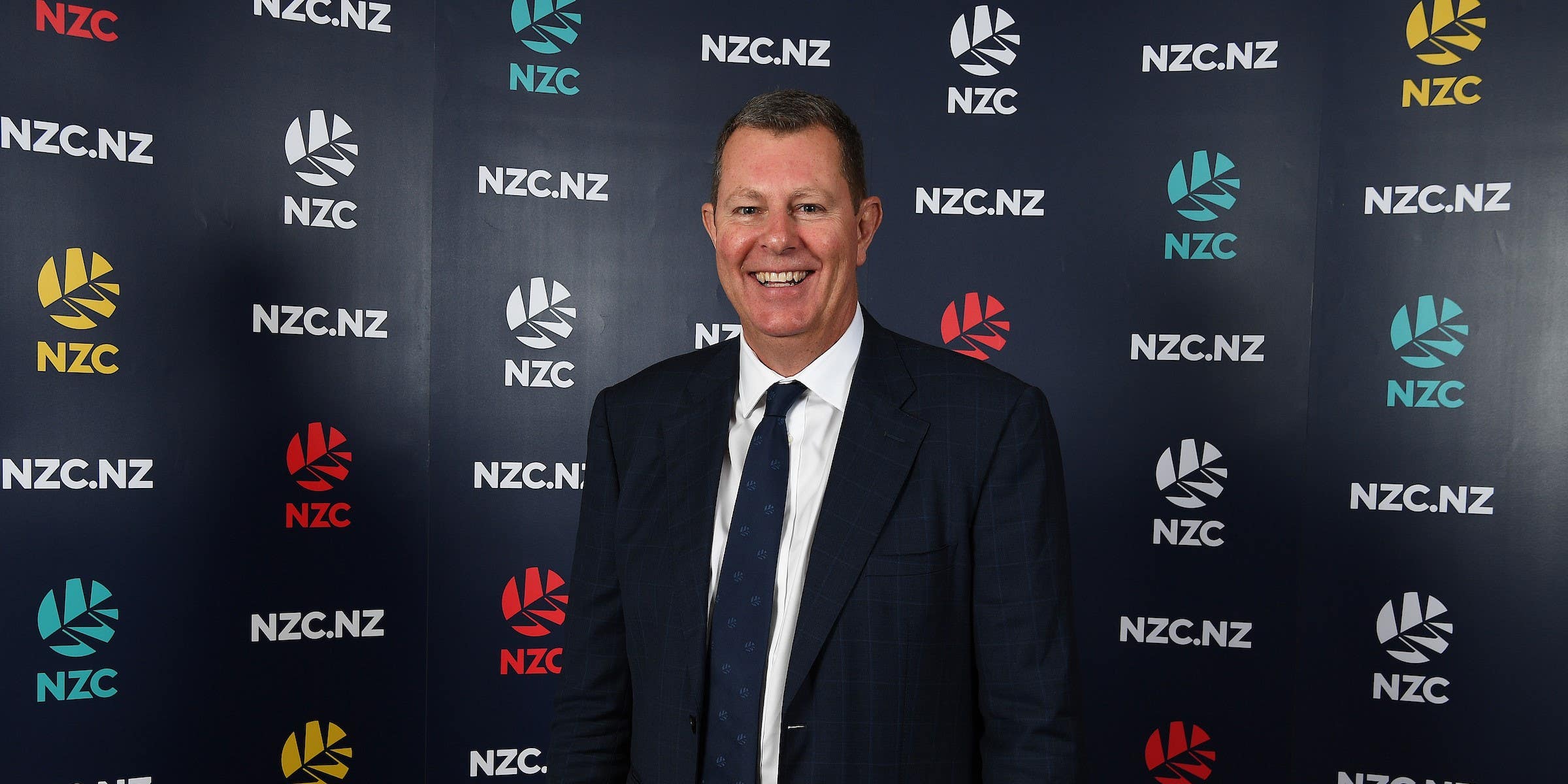 The World Test Championship is under threat of being discontinued after its inaugural edition with the International Cricket Council’s new chair Greg Barclay questioning whether the model is “fit for purpose”.

New Zealander Barclay was elected to the role last week after being voted in ahead of the acting incumbent Imran Khwaja and is planning to lead a review of a global calendar that has been heavily disrupted by Covid-19.

And it appears the Test league table, an innovation which only officially began with the 2019 Ashes and is due to culminate in a Lord’s final between the top two nations next summer, is at risk.

Brought in after years of discussion in a bid to lend context to bilateral series, the idea has had a bumpy start due to the uneven nature of international schedules and mass cancellations in the pandemic forcing a change to the points system. Australia and India occupy to top positions as it stands, with England third.

Speaking to the PA news agency in a call for selected international agencies, Barclay said: “Covid has probably highlighted some of the shortcomings we have got with the World Test Championship.

“From an idealistic point of view it probably had a lot of merit but I do just query in a practical sense whether it’s actually achieved what it was intended to do.

“Let’s get through the next little bit, do what we can taking into account Covid and the ability to reallocate points or whatever, but my personal view is once we’ve done that we’re probably back to the drawing board. I’m just not quite sure it’s entirely fit for purpose and perhaps has achieved what we might have hoped it would when it was first conceptualised four or five years ago.

“Like everything it’s kind of up for grabs and we’ll have a look at it.”

“If we accept Test cricket is the bit that makes the game of cricket different and special and has its legacy and heritage, I’m at an age where I’m still a purist, but I probably accept it’s not paying the bills anymore.

“Things need to change but I’d love to see it (as a format) kept exactly where it is. The fact is (fewer and fewer) countries are able to afford to play it, very few countries can actually make it work from a financial point of view. If we are going to retain it and, and I fervently hope we will, we need to have another look at it.”

Women’s cricket to be a focus

Barclay also vowed to be a champion of women’s cricket, which suffers a greater internal divide between the haves and have-nots than the men’s game internationally and has been noticeably slower to get back up and running in the pandemic.

“There is a glaring gap between where the men’s game is and where the women’s game sits at the minute,” said Barclay.

“It’s improving but we haven’t come nearly far enough. It’s not just financial investment, it’s behavioural and attitudinal changes that need to be made. We need to to invest a lot more in women’s cricket.

“It’s not so much around the top three or four performing nations that are making good strides around women’s cricket. The next group of countries out of the blocks probably need some help and the ICC has a role to help facilitate and help nudge that part of the game along.”