New look England ODI team must be given time 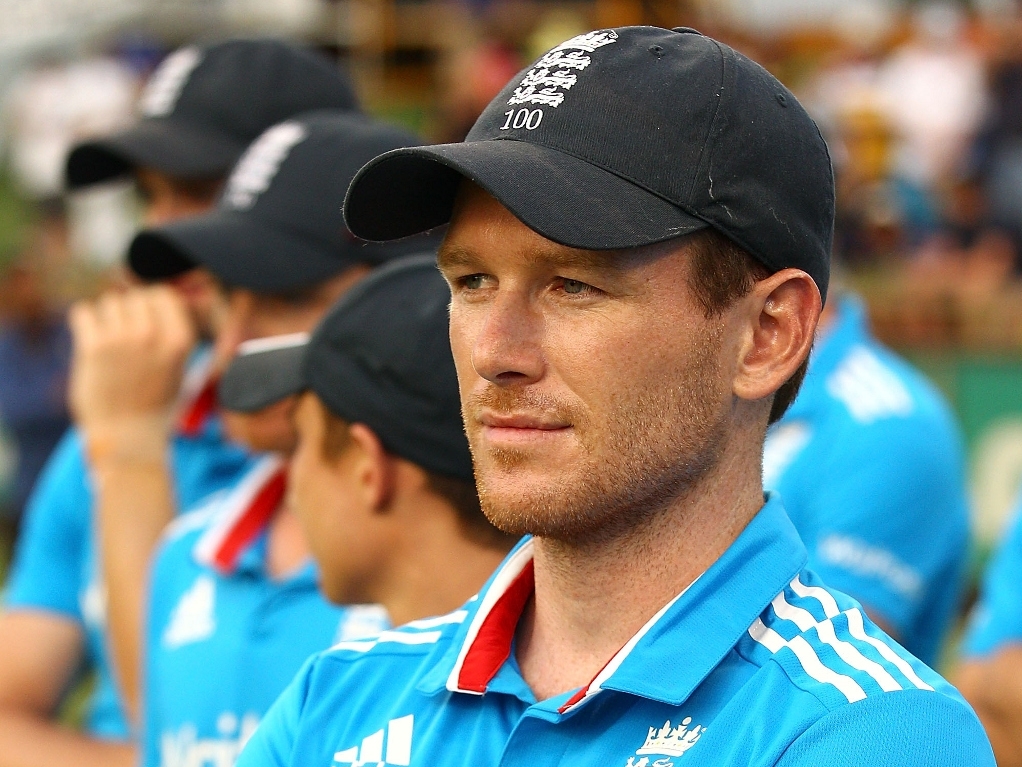 England stinking out the World Cup earlier this year feels like something of a turning point. Finally it's been acknowledged that the English way isn't going to cut it. Not even in English conditions.

The forthcoming five-match series against World Cup finalists, New Zealand, poses a significant challenge for a new look England side but they've picked the right crop of players to give England a hope.

ODIs in England are by their nature a different beast to ODIs on fast pacey pitches in Australia but Brendan McCullum's New Zealand won't approach them any differently. Paul Farbrace and, when he takes over, Trevor Bayliss will bring a new approach; bringing in the knowledge they have of limited-overs cricket from their range of different past roles.

England can match New Zealand for firepower and there is no lack of confidence amongst the new recruits. They are a bunch full of self-belief.

But that sort of cricket is high risk. They could, in seaming English conditions, just as easily be 100 all out as 355 for 8. What remains to be seen is whether these exciting young players are given clear roles within the new-look team and whether England have finally dispensed with the idea that it's ok to be 50 for none after the powerplay because it gives you a 'platform'.

This is a young, inexperienced team. The average age of the squad is only 25 and a half. Only Eoin Morgan, Buttler, Joe Root and Steven Finn have played more than 30 ODIs; three of the squad have only played one rain-affected one and one (Sam Billings) is completely new.

Morgan's captaincy will be under some scrutiny after a very poor World Cup in which he seemed, at times, to not know what to do. For the time being at least, he remains probably the best candidate for the job and perhaps with a side of young players and with some recent IPL and County Cricket success under his belt to boost his confidence, he can lead the side more effectively.

For all the talk of an exciting fearless young team we must remember that this is a new team embarking under a caretaker coach and with a new one about to join. A line in the sand has been drawn and whilst we in England seem perpetually locked in 'new eras', this does genuinely feel like it might be one. But it won't necessarily click from match one.

They must be given leeway to fail. They must be afforded the luxury of some losses – some which might be hefty losses – as they gel together, discover international cricket, work out what the coach wants from them and how to combine it with their natural game.

Starting off against the World Cup finalists isn't going to be an easy task but for the first time in a long time, England fans can feel genuinely positive about the future of England's one-day team.

Let's not get carried away and think an attacking New Zealand side and a powerful new England team is going to mean scores of 350 plus every match.

This is England. The pitches are often a bit slow, the ball seams about, it may well be cold and damp. This series might not be the blistering array of boundaries we are expecting it to be.

What both sides will need to do is work out the balance between playing the conditions and playing one-day cricket in a way we've come to expect since the World Cup (and before).