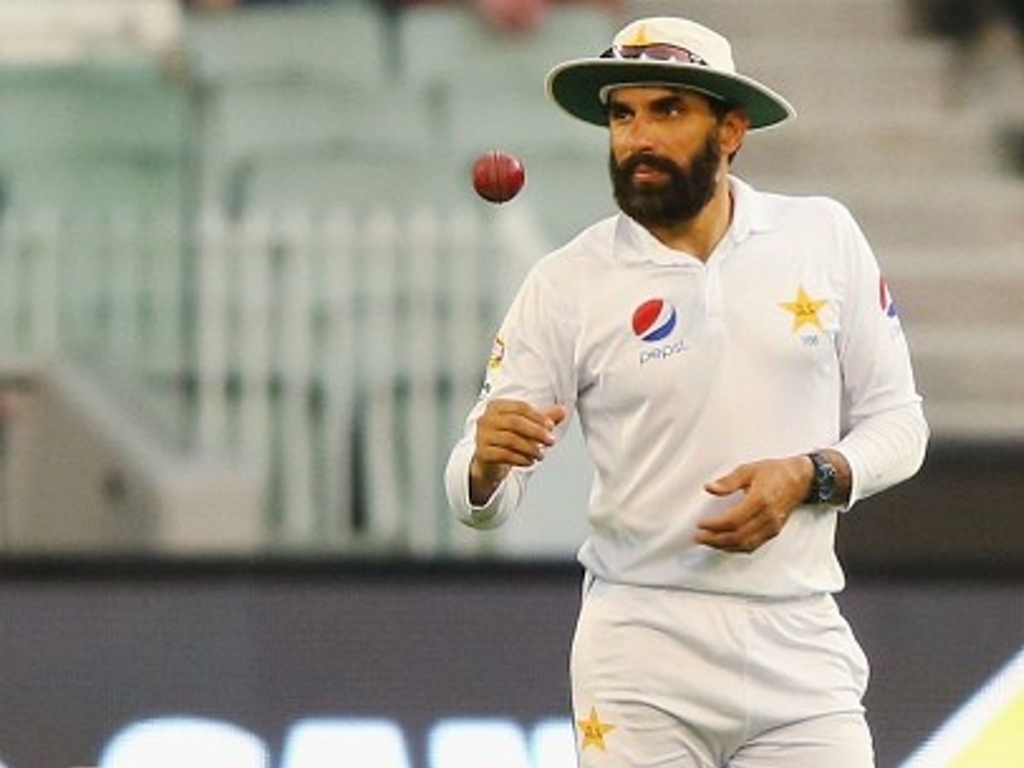 Pakistan’s longest serving captain Misbah-ul-Haq has dismissed talk of retirement in the build up to the third and final Test against Australia at the SCG.

The skipper’s comments in the aftermath of the Boxing Day Test collapse gave rise to the idea that he would soon be stepping down but he insists he is focused on this Test only.

Pakistan have lost five Tests in a row having been number one in the world not so long ago but Misbah suggested he may stay on longer than the end of this series.

“Right now retirement is completely out of my mind.

“If I do think about that then this match here will be very difficult to play.

“We have to think of this match as the first match of the series and that it is the final also.

“I have forgotten the last 4-5 Tests we’ve had and now we’re totally focused on this.”

Pakistan have never lost six Test matches in a row and will be aiming to restore their battered pride after a shocking display in Melbourne.

The skipper put his comments at the MCG down to the disappointment of the loss.

He said: “I have no doubt in my mind at the moment in terms of whatever I said in that press conference (at the MCG). That was you could say, frustration and disappointment.

“If you look at the inner side, neither the players, nor coaching staff and nor me have any doubts about all this.

“Everybody believed, whoever talked me, that still I have to play. I think that is why I am here. I want (to play) this match like a normal Test match.

“I don’t want to think this will be the last, this and that, no ifs and buts. I am focused and obviously looking forward to leading the team.”

On his own form with the bat Misbah feels it will soon turn around.

He would add: “Honestly speaking that can happen to anyone, at any stage in your career.

“You can still comeback, still score runs for your team and contribute. There could be a patch and it can come at any stage whether you are 19, 20, 30 or 40.

“Because cricket is like that, especially in batting department. Sometimes you’re playing well and seeing the ball well but don’t score runs. Suddenly you have a one good innings and you’re back.

“Playing almost 20 years of cricket, and international cricket for 15, 16 years, I can understand that could happen.”

Misbah wouldn’t name his XI but suggested there will be changes and a second spinner could very well play.

Pakistan’s second spinner on the tour is uncapped teenager Mohammad Asghar who would become the 225th player to earn a Test cap for the country.

“I’ve seen his temperament during the Pakistan Super League which was a big tournament for him.

“They used him in the circle against some of the most destructive batsman in the world and he handled the pressure very well there.

“He bowled with a lot of control and courage.

“The way he’s bowling in the nets, he’s been tremendous. Even some of the best players of spin, they really rate him up. He’s the one you can trust anytime.”