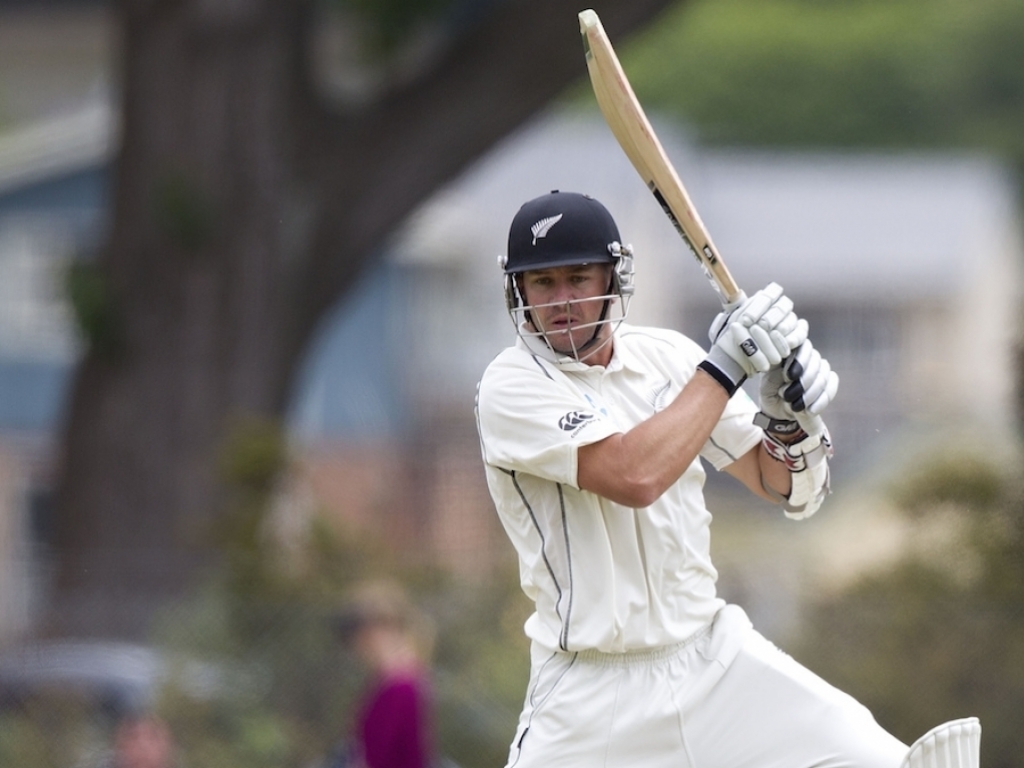 His last innings in international competition brought one and a duck against the West Indies in Jamaica.

“From making my debut, I never would have thought I would play this many times and achieve these records for Canterbury,” said Fulton.

“At that stage, I was just stoked to play one. When I was growing up I had dreams of playing for Canterbury and New Zealand, but when I was younger I didn’t think I was going to do it.

“I am very proud to have played that many games and experienced so much success with different Canterbury teams throughout my career.”