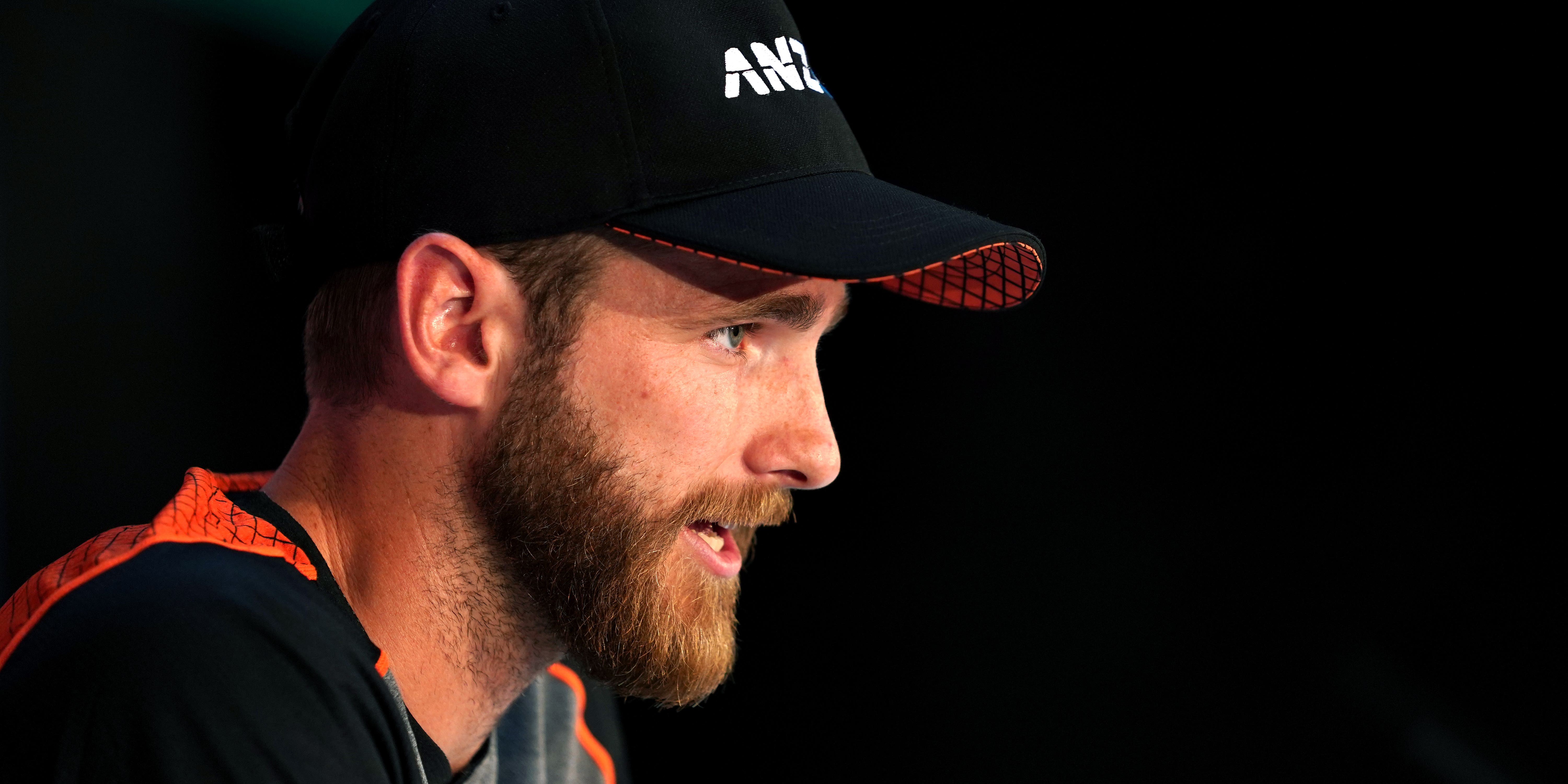 New Zealand captain Kane Williamson has been ruled out of the decisive second Test against England at Edgbaston.

The world’s number one batsman has been managing a tendon injury in his left elbow for several months and, with the forthcoming World Test Championship final against India being the squad’s overwhelming priority, he will not be risked this week.

Instead, Tom Latham will step up to lead the team out on Thursday, with everything to play for after a rain-affected draw last time out at Lord’s. He has captained his country on two previous occasions.

Batsman Will Young will come in to the side in Williamson’s place, having spent the early part of the season as Durham’s overseas professional.

He enjoyed a profitable time while acclimatising to English conditions at the Emirates Riverside, scoring back-to-back centuries against Warwickshire and Worcestershire in the LV= Insurance County Championship.

Black Caps head coach Gary Stead said: “It’s not an easy decision for Kane to have to miss a Test, but we think it’s the right one,” he said.

“He’s had an injection in his elbow to relieve the irritation he’s been experiencing when he bats and a period of rest and rehabilitation will help maximise his recovery.

“The decision has been made very much with the ICC World Test Championship final at Southampton in mind and we are confident he will be ready for that match starting on June 18.”