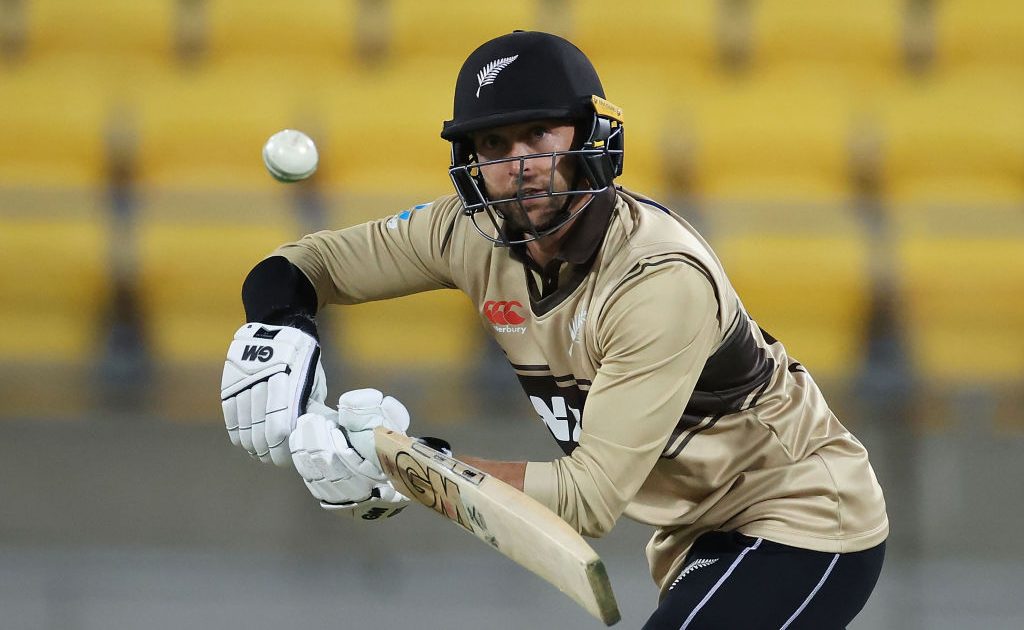 Players from New Zealand and Australia make significant gains in the men’s weekly T20I Player Rankings update after the first two matches of the ongoing series between the two sides.

New Zealand left-hander Devon Conway and opener Martin Guptill may have missed out on centuries in the first two matches of their home series against Australia but have significant gains to show in the ICC Men’s T20I Player Rankings.

New Zealand stars on the rise

Conway’s 99 not out in the Christchurch opener has helped him gain 46 spots and reach 17th position after just eight matches while Guptill, who has reached as high as second in the past, has gained three slots to reach 11th position after his knock of 97 in Dunedin.

In what is a chance for both sides to prepare for this year’s ICC Men’s T20 World Cup in India, New Zealand took a 2-0 lead in the five-match series and had some other fine performances too that resulted in significant gains for their players.

Glenn Philips and Jimmy Neesham have moved up in the list for batsmen while Tim Southee (up one place to sixth), Mitchell Santner (up two places to seventh), Ish Sodhi (up three places to 11th) and Trent Boult (up 24 places to 49th) have progressed in the bowlers’ list.

For Australia, Marcus Stoinis’s knock of 78 in the second match sees him gain 77 places to reach 110th position. Matthew Wade (up from 132nd to 118th) among batsmen and Jhye Richardson (reentered at 115th) among bowlers are the others to gain from the mid-series update as per the new system which sees a weekly update for all women’s player rankings on Tuesdays and those for men on Wednesdays.

With the ongoing New Zealand versus Australia series and an upcoming series between the West Indies and Sri Lanka from Thursday, a lot of changes can be expected in the men’s T20I rankings at the next update.