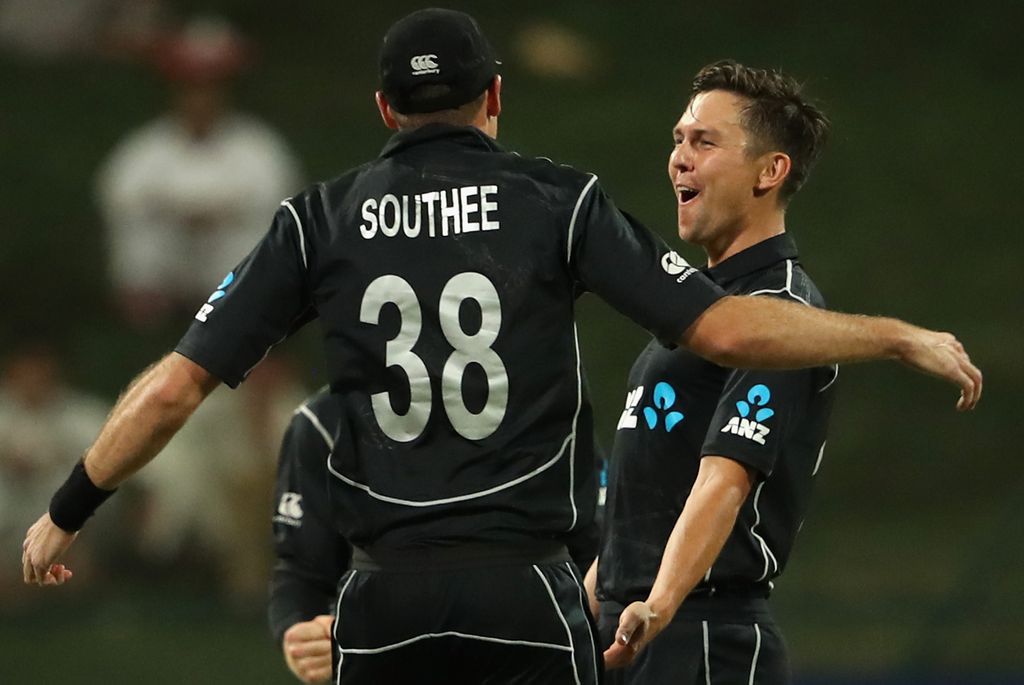 New Zealand Cricket have been given a massive boost with their national government approving plans for a home summer of cricket.

The proposed white-ball series in Australia, set for early 2021, has been postponed due to the heavily stacked quarantine requirements that would affect New Zealand’s ability to stage home series with players effectively set to be stuck in quarantine for almost a month in total should the tour go ahead under current conditions.

New Zealand home summer is on

The Black Caps are set to take on the West Indies and Pakistan before the turn of the year and are hopeful of adding matches against both Bangladesh and Australia.

For their women’s team, the White Ferns things are less clear cut but there are plans in the works to bring in Australia and England for visits, likely in the new year.

Pakistan and West Indies are set to play two Test matches and three T20Is in New Zealand, with both sides already well acquainted with bio-secure environments thanks to their involvement in the successful English summer which has given cricket a blueprint to proceed in the time of a pandemic.

Bangladesh’s visit is set to be a white-ball only tour while Australia are willing to brave a two-week quarantine for a short T20I series.

“It’s a huge boost for us, it’s our financial lifeline,” NZC CEO David White said. “International cricket funds the whole game in New Zealand so it’s very important. It won’t come cheap, we’ll be footing the bill, but we are happy to do that.”

No tour to Australia, for now

New Zealand had tentatively committed to playing three ODIs and a single T20 in Australia but holding those matches would create issues both for NZC and Cricket Australia. New Zealand would see their home schedule hit by delays and CA would need to pull its internationals out of their marquee T20 tournament, the Big Bash League, which concludes in January.

“That 14-day managed isolation at both sides of the Tasman is a challenge,” White said. “We’ve worked with Cricket Australia on that will be fulfilling our obligations the following year.”