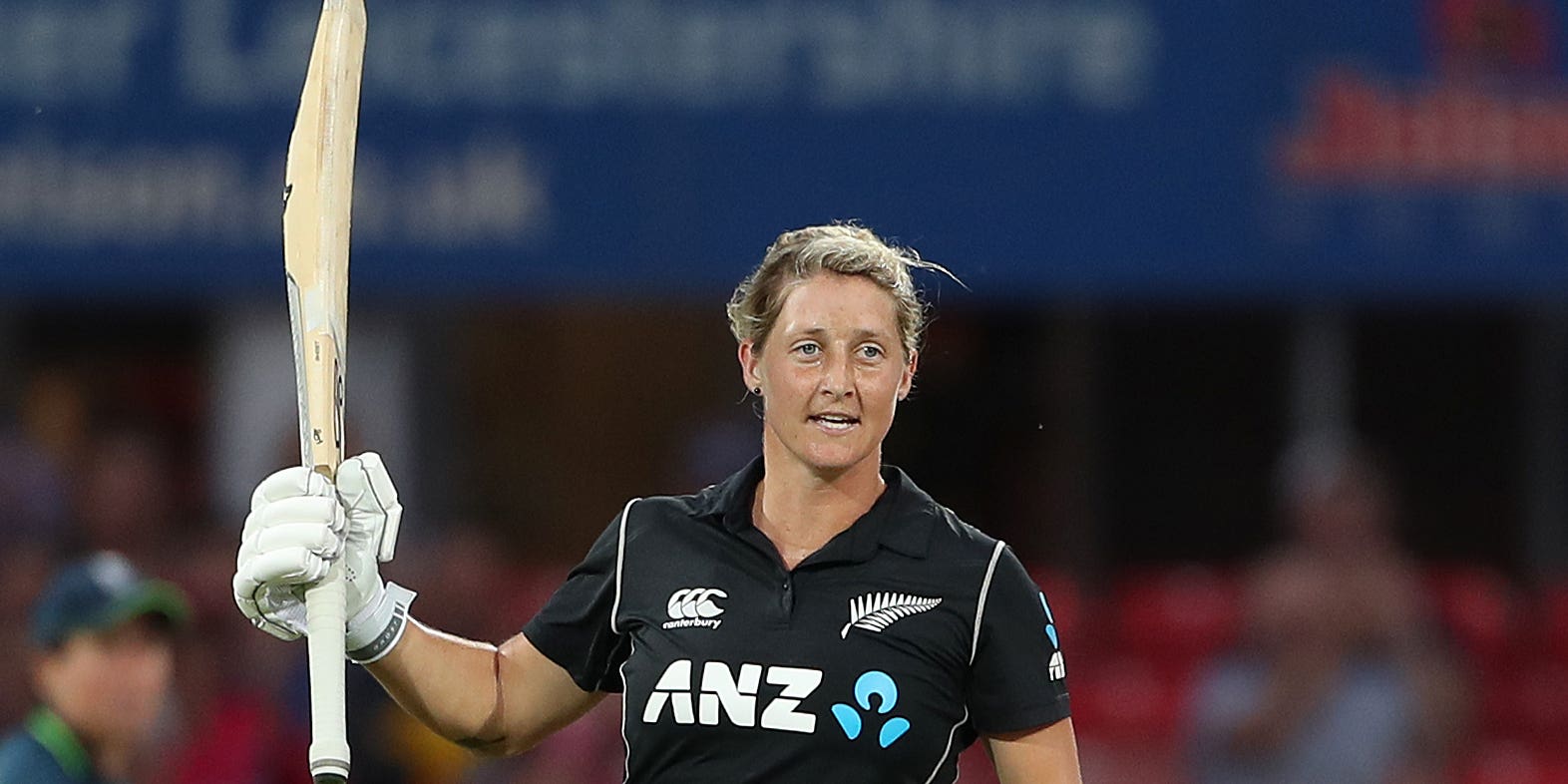 New Zealand levelled their T20 series with England with a four-wicket win at Hove.

Captain Sophie Devine struck a half century as the White Ferns bounced back from a poor showing in the first match to hold on for victory, despite losing four wickets for 28 runs at the back end of the innings.

It was a marked improvement from New Zealand’s performance in the first match, which was littered with dropped catches, fielding errors and troubles at the crease.

Devine was involved in two of those dropped catches and had made just two runs at Chelmsford but showed none of the struggles this time, scoring 50 from 41 balls.

England were put in to bat but struggled to get going, scoring just 127 for seven from their 20 overs, with Danni Wyatt top-scoring with 35.

The first wicket to fall was Tammy Beaumont, who had previously scored 97 but this time was bowled by Jess Kerr for just 14 runs.

Nat Sciver and Amy Jones then fell in quick succession, including a golden duck for the latter.

Sophia Dunkley looked to be building a solid partnership with Wyatt before Leigh Kasperek was able to get down low and take a tidy catch off her own bowling, dismissing the 23-year-old for 21.

Maia Bouchier did not look out of place at the crease on debut, although she was nearly run out on a few occasions. Bouchier made 25 before becoming Hannah Rowe’s second wicket of the game as England reached 127.

Unlike in the previous match, England’s bowlers struggled to find their rhythm, with Tash Farrant and Freya Davies expensive despite taking wickets.

New Zealand struggled to get going at the start of their innings and the accumulation of dot balls forced a risky run which ran out Suzie Bates after a direct hit from the fielder, with Devine also dropped by Sarah Glenn off a Sophie Ecclestone delivery.

Just as it was looking straightforward for New Zealand with less than a run a ball needed, Amy Satterthwaite was bowled trying to paddle the ball to fine leg off Davies.

Devine had looked set, having hit four sixes during her time at the crease, but was caught at long-on off the bowling of Farrant, with her side needing just 28 more runs.

Mady Villiers took two catches, including a stunning effort off her own bowling which was almost behind her, but it was not enough as New Zealand reached the required target with four wickets and 10 balls remaining.