New Zealand name squad for their Test tour of England 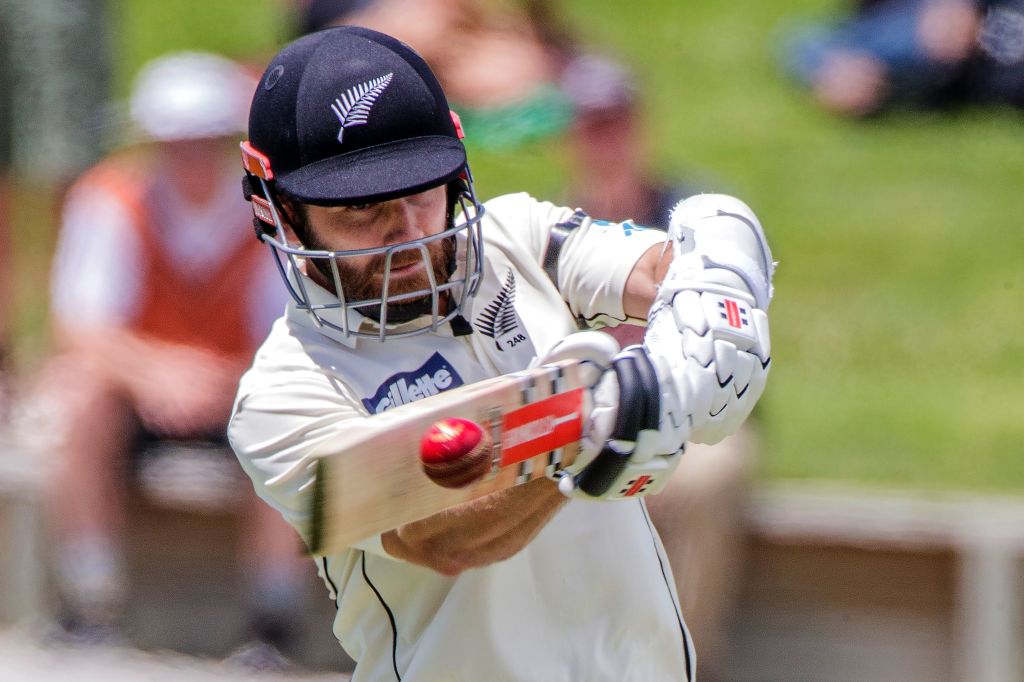 All-rounder Rachin Ravindra and swing-bowler Jacob Duffy have earned their maiden call-ups to the New Zealand Test squad for the upcoming tour of England.

The tour includes the World Test Championship final against India.

Ravindra and Duffy, alongside the in-form Devon Conway, are the only uncapped players in a 20-strong touring party named to face England in two Tests, with the first at Lord’s in London starting on 2 June, and the second at Edgbaston in Birmingham from 10 June.

The squad will be trimmed to 15 for the ICC World Test Championship Final at the Ageas Bowl in Southampton starting on 18 June, as per ICC regulations.

If selected to play, Ravindra would be the youngest New Zealand Test player since Ish Sodhi debuted at 20 against Bangladesh in Chattogram in 2013.

This season Ravindra has notched twin hundreds for New Zealand A against the touring West Indies and recently returned from a dislocated shoulder to record his second Plunket Shield century. A week later he claimed six wickets in Wellington’s final round clash against the Auckland Aces.

Duffy burst on to the international stage in December when he claimed 4-33 and the player of the match award on debut for the T20I side against Pakistan at Eden Park.

The 26-year-old has long been the Volts red-ball bowling spearhead with 197 First Class wickets to his name and first toured England in 2015 where he played for the New Zealand XI against Somerset and Worcester, before flying home ahead of the Test tour.

He was the fifth-equal wicket-taker with 22 in this season’s Plunket Shield despite missing two rounds, and finished tied at the top with Neil Wagner on the same number in last year’s COVID-19 shortened competition.

“I’ve seen first-hand how hard these guys have worked in our NZC winter training squads and with New Zealand A, and so for them to earn their maiden Test call-ups for such a special tour will be really satisfying.

“Rachin’s been earmarked as a star of the future since his Under-19 days and we’ve been really encouraged by the advancement in his game this season, with both bat and ball. He’s obviously an opening option, but also has the ability to bat in the middle order which combined with his left-arm finger spin make him a great asset to our squad.

“Jacob’s been a consistent performer on the domestic circuit and his ability to swing the ball made him a particularly compelling option with a Dukes ball in English conditions.

“Test cricket really is the pinnacle of the game and I know both guys are extremely excited at the prospect of joining the team in England.”

The rest of the squad has a familiar look, with 14 of the 20 having featured in the home summer Test wins over the West Indies and Pakistan.

Conway was first called into the Test squad in December, as cover for expectant dad Kane Williamson, so his selection for the England tour represents his first full squad inclusion and first outbound tour with the Test team.

Colin de Grandhomme and Ajaz Patel return to the Test side after injuries inhibited their selection in the home summer, while all-rounder Doug Bracewell returns after last playing a Test in August 2016 against South Africa at Centurion.

De Grandhomme had surgery on his right ankle in March and will need to pass a fitness test at the final pre-tour camp in early May, while Bracewell (hip) and Ross Taylor (hamstring) must also prove their fitness before boarding the flight.

Stead said it was great to welcome Bracewell back after another consistent red-ball season where he averaged 26 with the ball and 43 with the bat for the Central Stags, and claimed 9 wickets for New Zealand A at 19.6.

“Colin’s injury is progressing well and we’re hopeful he will begin running again shortly. We’ll monitor him closely over the next few weeks to ensure he’s on target with where he needs to be in order to be fit to tour.

“It’s been pleasing to see Ajaz back playing consistently since missing the early part of the season and he’s proven in the past what he can do if the ball is turning.”

Patel joins Mitchell Santner and Ravindra as the spinning options in the squad.

Auckland Aces speedster Lockie Ferguson was not considered for this Test squad as he continues his return from a partial-stress fracture in his back.

Stead said the ICC T20 World Cup in India in October-December was the priority for Ferguson and the selectors didn’t want to jeopardise that by loading him up for Test cricket this early in his recovery.

Henry Nicholls, Will Young, Daryl Mitchell and Kyle Jamieson have all been selected for their first Test tour of England after strong form in the home summer.

New Zealand will hold two training camps in early May before departing for England in two groups on May 16 and 17.

Players involved in the IPL will be managed on a case by case basis depending on when their team exits the tournament.