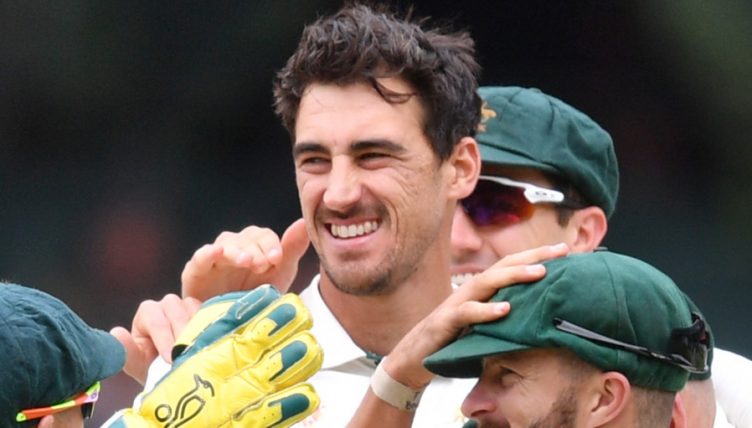 Australia and New Zealand go head-to-head in Sydney during early January in a game that could be the decider for their latest three-match Test Series.

Fixtures between these two sides are usually tough battles and this latest series will undoubtedly be no different in that respect.

Tests in Perth and Melbourne precede the Sydney clash which will round-off a clash that is extremely difficult to predict.

Read on as we look at the recent history between these two sides and assess their chances of success in their latest meeting.

Despite being ranked fifth in the world, Australia were favourites to win the series in the cricket odds by BetEasy before the series started.

The Aussies have lost just three out of 31 previous home Tests against New Zealand, while their only series defeat on home soil came back in 1985.

New Zealand’s last Test victory in Australia was a seven-run success in Hobart in 2011 and they will be eager to end that run this time around.

The Black Caps are currently rated as the second-best Test team in the world, but will need to overcome history if they’re to succeed against their biggest rivals.

The drawn series between these two sides in 2011 was a rare positive result for New Zealand in Australia.

They returned in 2015 to play a three-match series that featured the first ever day/night Test match in Adelaide.

The Aussies started the series with a victory in Brisbane, before drawing the second match in Perth. A three-wicket win in the final game completed a 2-0 win.

They followed up with another 2-0 series victory away from home during the early part of 2016 to maintain their dominance over New Zealand.

Many of Australia’s biggest successes in Test cricket have come when they have fielded a settled line-up.

That is the case at the moment, with the return of David Warner and Steve Smith from suspension giving their batting order a far stronger look.

Warner hit and unbeaten 355 in a recent Test against Pakistan, while Smith was in imperious form against England during the Ashes series.

Australia’s bowlers are also in extremely good nick at the moment, all of which makes them a tough proposition for New Zealand to face.

New Zealand on the rise

New Zealand were full of confidence on their last visit to Australia, but their inability to take wickets at crucial times proved costly.

However, the current crop of players have shown they have what it takes to mix it with the world’s best teams after climbing to number two in the world rankings.

They were unfortunate not to win the World Cup against England last summer, but can certainly take plenty of heart from the way they performed.

With Lockie Ferguson potentially adding pace to New Zealand’s attack, the visitors could head out of Sydney in January with a prized scalp to their name.