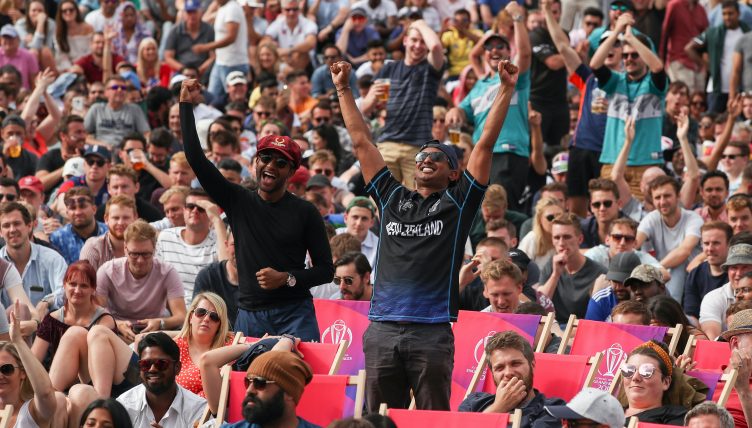 New Zealand would welcome the opportunity to act as a neutral host for Test cricket this winter, according to players’ chief Heath Mills.

The country has been declared ‘virus free’ in its battle against coronavirus, with no active cases of the disease, and has moved almost all lockdown restrictions.

While that spells good news for New Zealand’s domestic sport, there is also the chance that other nations who are still grappling with the effects of the pandemic could be invited to get the international schedule up and running.

Tom Harrison, chief executive of the England and Wales Cricket Board, said in April that New Zealand was one of a number of territories that had offered to hold talks on the subject but getting the summer programme up and running has been the priority since then.

Mills, chief executive of the NZ Cricket Players’ Association, told the I: “Anything we could do down
here to help would be a good thing for the game globally.

“I could see New Zealand operating as a neutral venue, that’s a definite possibility. I know New Zealand cricket have been in contact with the ECB, and others, about the potential for that to happen this summer.

“Nothing has been confirmed but I know there would be a willingness, certainly on the part of New Zealand, to do what it could.”