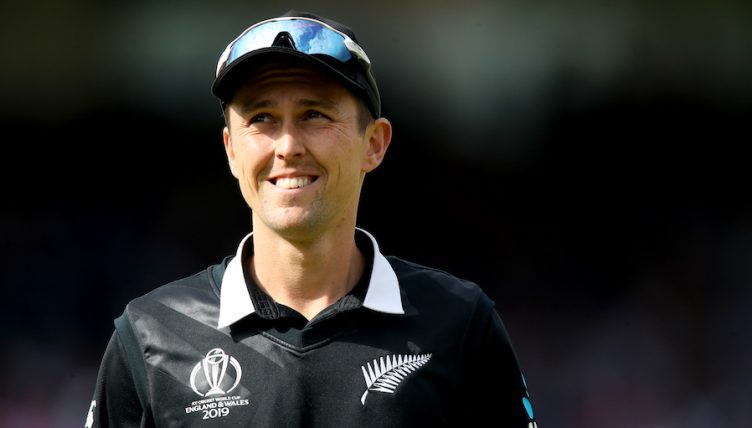 The Kiwis came agonisingly close to being crowned world champions but suffered a super-over loss to England at Lord’s last Sunday.

Retired Australian umpire Simon Taufel has since claimed the winners were incorrectly given an extra run when a fielder’s throw hit Ben Stokes’ bat as he dived to complete a second run in the final over.

When asked if he felt cheated, Boult replied “no” and revealed he is still coming to terms with being a part of such a “crazy game”.

“I suppose it’s just natural to nitpick and pull apart a game like that,” he is reported as saying by ANI News.

“Firstly, to be involved in it was obviously very amazing. But you know, you just wonder those little kind of things that went your way, or didn’t go your way or whatever. It could’ve been a totally different game.

“Yeah, of course, I’m living the last over throughout my mind a lot. Somehow we were hit for six along the ground which has never happened before. And then, yeah, [a] couple of runs outs. To bowl them out and to see the scores level and to lose was a pretty unique situation.”