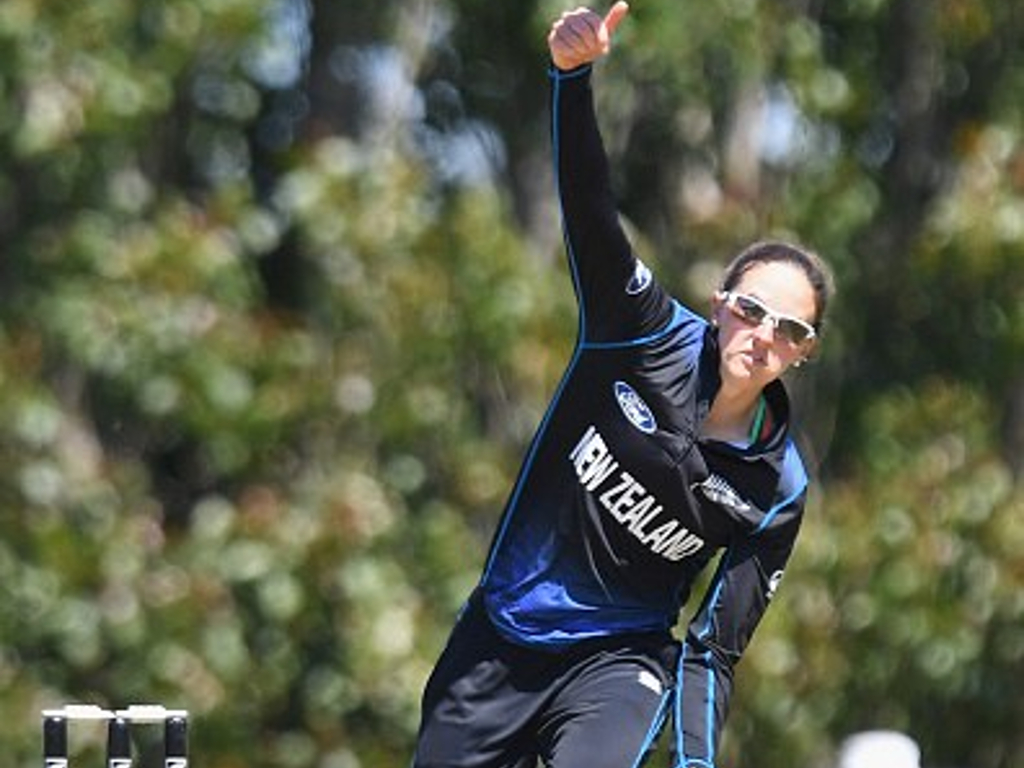 A plethora of spin bowling options will be on hand for captain Amy Satterthwaite as the New Zealand Women embark on a tour to Australia next week before the Women’s World T20 in November.

Satterthwaite will have five spin options, including herself, in Australia before adding a sixth in Anna Peterson for the Women’s World T20 set to take place in West Indies.

“We are blessed with a group of versatile cricketers and know that spin should play a large part in the Caribbean, especially with the slower nature of the pitches over there,” said head coach Haidee Tiffen.

A 13-strong squad will head to Australia next week for three T20 International matches in Sydney, Brisbane and Canberra before Peterson and Hannah Rowe join them for the Women’s World T20.

Tiffen said both squads had a strong mix of youth and experience which should serve them well over the coming months.

“We had an excellent four days at Lincoln last week where we combined skill work with three highly competitive practice matches,” said Tiffen.

“We learnt more about our players at camp, and with two of the practice matches going down to the final ball we were able to see how players reacted in different pressure situations.”

The three-match T20I series against Australia also doubles as captain Amy Satterthwaite’s first assignment in charge of the White Ferns.

“Amy is a highly experienced cricketer with over 200 international matches under her belt. She has taken the captaincy in her stride and as a team we are looking forward to getting stuck into some competitive cricket against the old foe Australia,” said Tiffen.

The team will depart for Australia on 25 September, before the Women’s World T20 in the Caribbean starting 9 November.