Ngidi headed home from the IPL after father’s passing 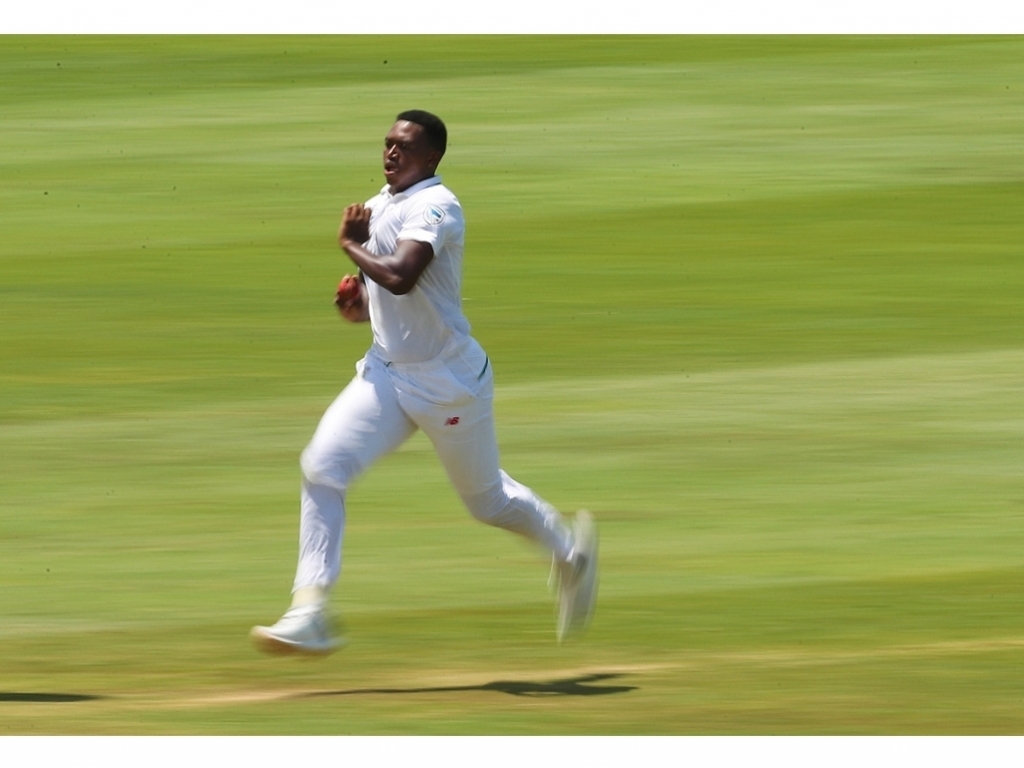 Proteas seamer Lungi Ngidi has left the Chennai Super Kings camp in India to travel home after the death of his father.

Jerome Ngidi passed away on Friday morning in Durban, KwaZulu-Natal with reports suggesting he had suffered complications from a recent back operation.

Titans CEO Jacques Faul confirmed the tragic passing telling Times Live: “I can confirm the sad news and our deepest condolences go to his family and friends. As a cricket family‚ we will assist wherever we can at this difficult time for the family.”

His father was able to witness Ngidi taking 6/39 against India earlier this summer and couldn’t have been prouder of his son.

He told the Natal Witness in January: “When he started school at Kloof Junior Primary Lungi began to show interest in everything that has to do with sports.

“He loved rugby, cricket, swimming, hockey, football and athletics. He is a quiet and disciplined boy; he doesn’t like talking that much but he likes his sports.

“He always wanted to play for the national team, those were his wishes. He always used to say he wants to play like Makhaya Ntini. Even the young boys he used to play with as a kid would call him Makhaya Ntini because of the way he bowled.

“He left the other sports codes because his coach at Hilton College advised him to pick one sport and focus on it. He chose cricket.

“At the age of 15 he started playing for the junior national teams and he started touring countries such as India and England and that’s when we saw that he was going to go far.”