O’Brien looking to kick on after maiden ton 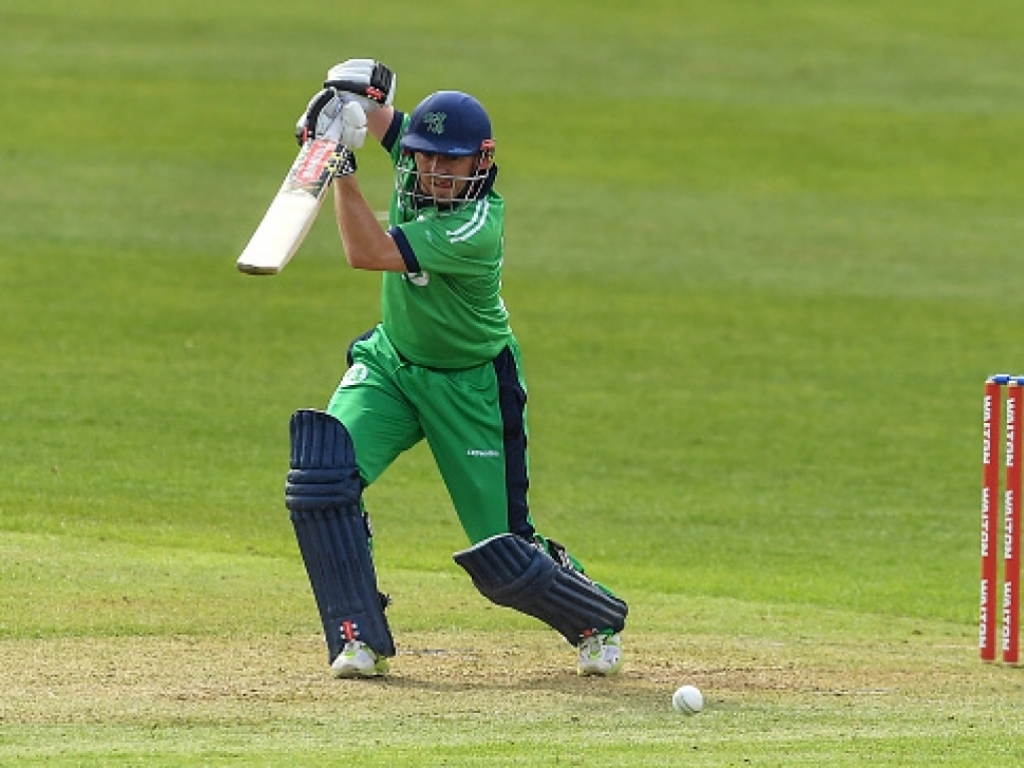 Ireland wicketkeeper Niall O’Brien says he wants to kick on and put in more good performances after scoring his maiden ODI century against New Zealand on Sunday.

The left-handed O’Brien, who made his ODI debut against Scotland in 2006, struck 109 but it was in vain as the Irish fell to a 51-run defeat against the Black Caps in the ongoing Tri-series also involving Bangladesh.

For O’Brien though it was a special moment as he admits that he owed the team a few runs after not being in the best of form of late.

The 35-yeard-old only scored 74 runs – with a highest of 34 – in four games against Afghanistan in March and returned knocks of 16 and 15 in the recent two-match series against England.

He now hopes that his ton will be a catalyst for him and his team as they look to get back to winning ways, starting against Bangladesh in Malahide on Friday.

In quotes published in the Belfast Telegraph, O’Brien said: “I was getting a lot of 20s and 30s in the last number of months and for the last 18 months have been plagued with injuries and illness, and you start doubting whether you are good enough and deserve your place in the team.

“I’m happy with the way I have been keeping wicket and I am still enjoying my cricket but, 100 per cent, I felt under pressure. As a batsman you have to score runs and I haven’t been.

“So I owed the team runs and was delighted to get some for the boys and the coach. Hopefully it’s given me a new lease of life and I can now kick on and give some more good performances.”