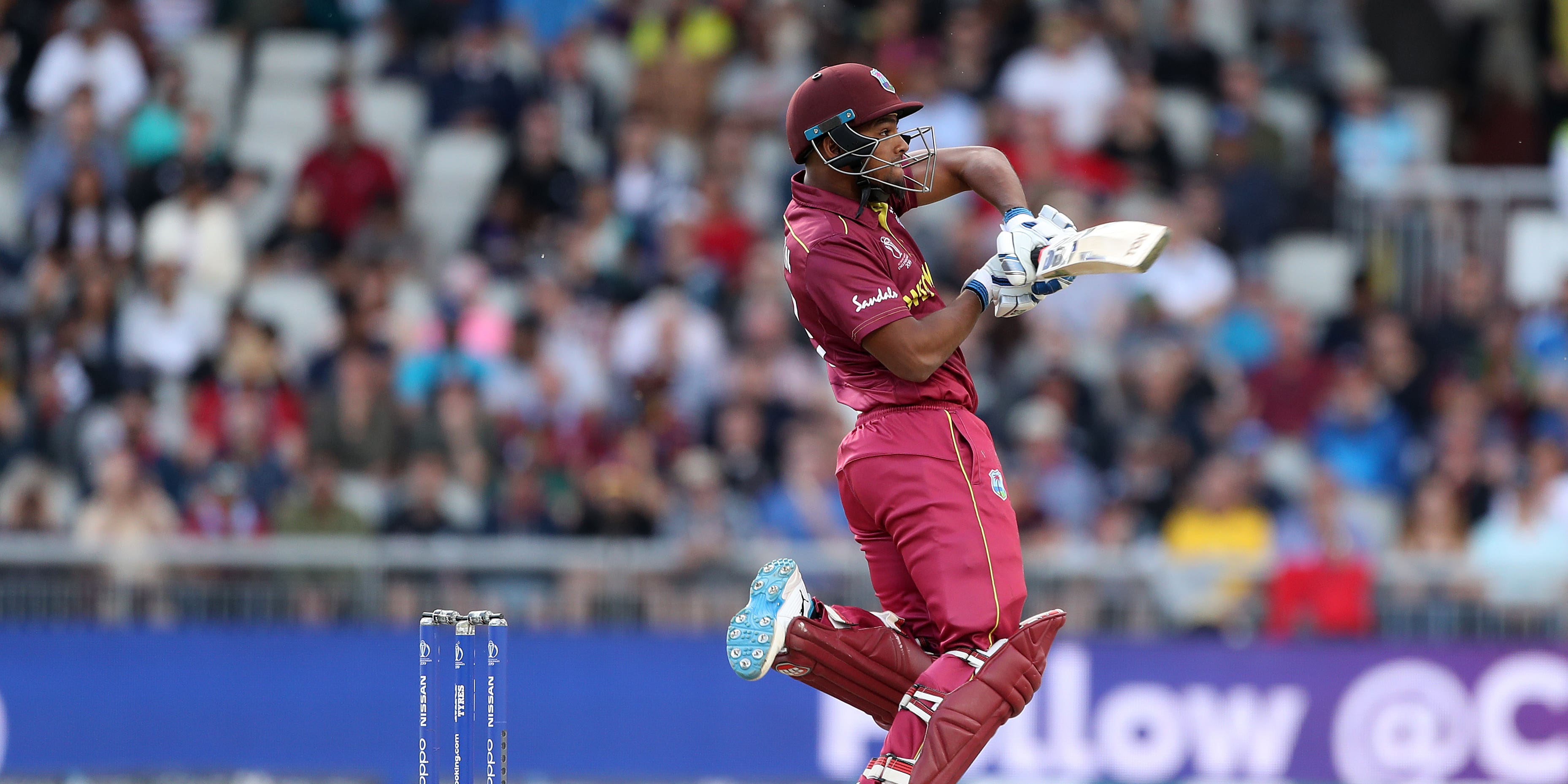 West Indies star Nicholas Pooran and South Africa paceman Kagiso Rabada were among 10 new arrivals for Manchester Originals as they rounded out their squad for The Hundred.

The Originals had 10 slots to fill as teams completed their men’s squads and got the top pick, which they used to bring in 25-year-old wicketkeeper Pooran, who has averaged 49.05 in 25 ODIs for the West Indies and 21.23 in 24 T20s.

Rabada, also 25, last month became only the eighth South African to reach 200 Test wickets, needing only 44 matches to do it.

The new faces join Jos Buttler and Phil Salt, who were retained from last year’s squad after the inaugural season was postponed.

Women’s team head coach Paul Shaw added England bowler Sophie Ecclestone to his squad, which now stands at 13. The Originals’ women’s team are due to open the new competition against the Oval Invincibles on July 21.

Olly Stone will team up with England team-mate Ben Stokes after he was named in Northern Superchargers’ squad.

Stone, who took four wickets in just his second Test appearance in England’s recent defeat against India in Chennai, was included among five draft picks.

The 27-year-old was not selected in the first draft back in October 2019 as he battled injury.

England all-rounder Alice Davidson-Richards, and Australia duo, Alyssa Healy and Nicola Carey, have been added to the women’s squad.