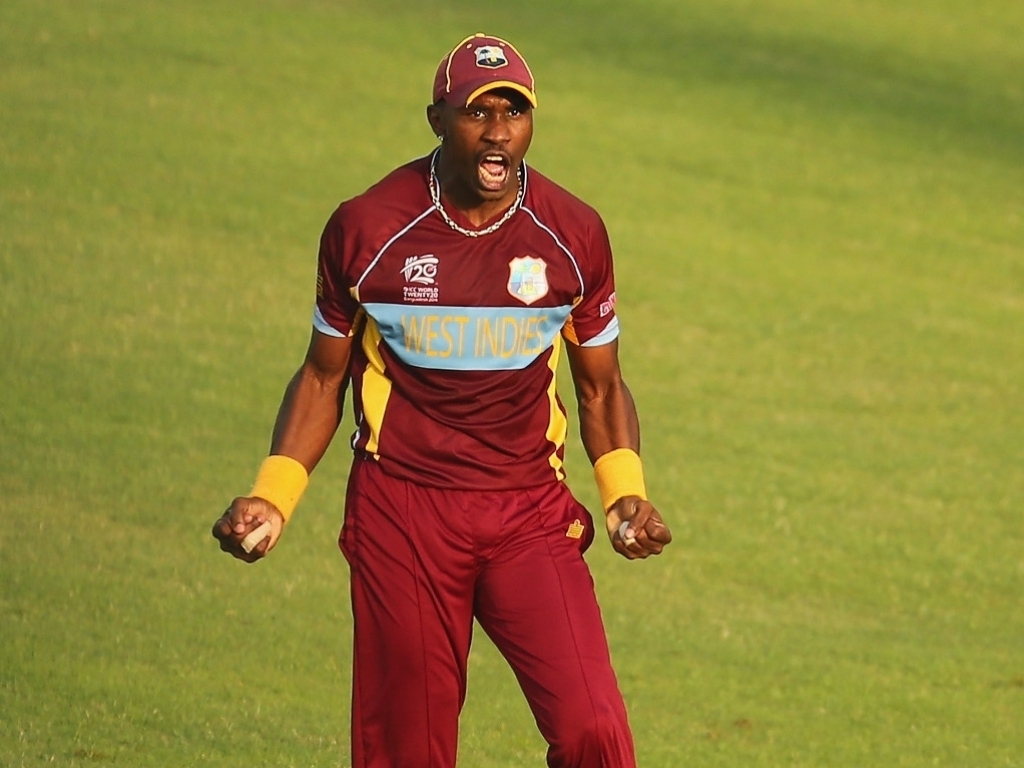 I fancied a little midweek Ram Slam action on Wednesday evening but when I arrived at Supersport Park in Centurion to watch the Titans play a home game against the Dolphins I was surprised to find the stadium entirely empty.

I was only one minute early and had been told the Titans had won the toss so I had a look online and discovered I was only 60 kilometres away from the correct ground, which was Willowmoore Park in Benoni, the home of Easterns cricket. I wasn't a first time caller for this story as once took three planes to Hyderabad for a match and found an equally empty stadium there as the match I had come to see was in fact being played in Ahmedabad.

45 minutes and four u-turns later I was in the right place and the Titans were recovering well from a rocky start with the bat.

Willowmoore Park was established as a cricket ground by some miners in 1924 – the year Jan Smuts first had to step down as Prime Minister of South Africa – and is the lovely tree-surrounded turf where Denis Compton wielded his willow to make 300 runs in three hours for England against North Eastern Transvaal in 1948 – the year that Jan Smuts last stepped down as Prime Minister of South Africa.

In case you don’t know where Benoni is, it can be found 10 minutes to the East of Johannesburg’s international airport that used to bear Smuts’s name and is best known these days for its production of the star Hollywood actress Charlize Theron.

As a child in the mid 90’s I would beg my father to take me to Willowmoore Park to eat boerewors rolls and watch the Bajan speedster Sammy Skeete bowl so quickly for Eastern Transvaal that he was the first man I ever saw to be edged for six. Exactly 20 years later his fellow West Indians Darren Sammy and Dwayne Bravo are the overseas stars who helped to pull a crowd of 1500 or so fans – not bad for a dark and stormy night.

With the economy having a tough year and only two spectators holding a gold ticket for their share of the million rand one-hand-six-catch pool – the incentive offered by that initiative can only help to put bums on seats. There are only ten more games in the competition so it looks like those two Willy Wonker sweepstakes ticket holders are in for a tidy windfall even if a few more catches are single-handedly snaffled.

The wind blew so strongly that Supersport was unable to put a cameraman on the scaffolding behind the bowler’s arm at what is officially called the Chalet End and so every second over was filmed for television through a lens at long on. It is hard to call it the Chalet End as they tore the chalets down to build a little grandstand, however there are still a few handsome willow trees down there so the cricket scribe Ken Borland has unofficially renamed it the Willow end.

The Dolphins were like fish out of water on the tempestuous highveld as a gale force wind and spectacular lightning show made for a hostile reception for the visitors. The Titans started poorly but Qaasim Adams (76 off 53 balls) cracked his second violent half-century of the competition and Dwayne Bravo’s 34 from 18 balls threatened to get the Dolphins close but they fell 20 runs short of the stiff 177-run target. Zambian-born Junior Dala (1-23) impressed with the ball and reminded me of Sammy Skeete during his four-over spell.

Neither the Titans nor the Dolphins is likely to qualify, according to Paddy Power. To do so they would need to win both their remaining games and probably need the Knights to lose all three of theirs. The Cobras are just ahead of the Lions at the top of the log and the tussle to top the table and book an automatic place in the final will be closely fought. All six teams do battle on Friday at three different venues on Friday before the final triple header in Bloemfontein on Sunday.