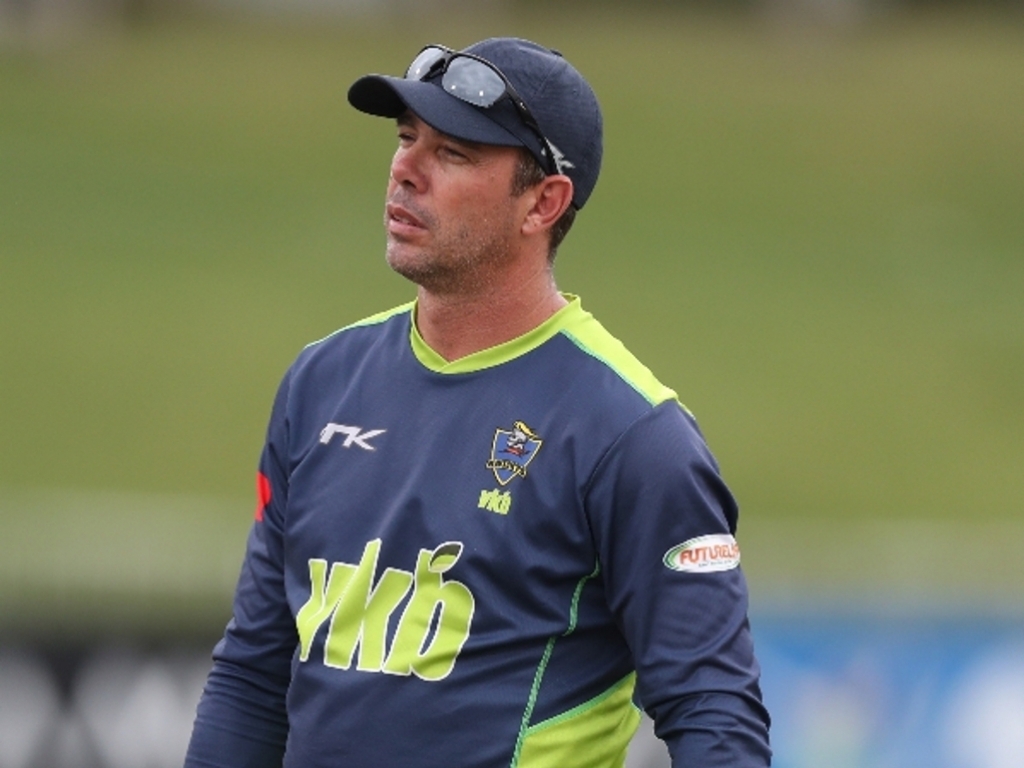 Knights coach Nicky Boje admits it has been an unsatisfactory season for the Central franchise, but hopes that they can take the lessons learnt from 2017/18 and implement them in the next campaign.

The Bloemfontein-based outfit especially disappointed in the limited overs formats this past year, where they ended bottom of the table in both the RAM SLAM T20 Challenge and the Momentum One-Day Cup.

They fared better in the Sunfoil Series, a competition they were defending, and were in the running until the final round, before going on to complete the four-day tournament in fourth place.

“I think overall I’m not satisfied with how things went,” Boje said. “In the white-ball formats we were a little bit disappointing.

“It’s almost as if we never got any momentum going in either of the two competitions, which made it difficult.

“We also had some injuries that contributed to that. Then in the four-day competition we played some really good cricket.

“I think in that format we probably played the best cricket of all the teams but just could not get over the line in terms of that win.

There were some rookies that impressed for the Knights – the likes of Ottniel Baartman and Patrick Kruger – but it was otherwise left to senior performers such as Rudi Second and Marchant de Lange to carry the bulk of the load.

“We have some nice young players coming through, particularly in the white-ball format,” Boje said.

“There was a lot of relying on two or three senior players to pull you through the whole time, but hopefully it’s been a good learning experience for those that were given the opportunity and perhaps we will see the benefits of that next season.”

Boje is hopeful they can learn from the tough lessons of the past year when the new campaign starts later in 2018.

“I think overall we’ll take this season as a growing season and we’ll sit back, reflect and see where we can improve not just from a cricket perspective, but also from management and different off-the-field aspects,” he added.