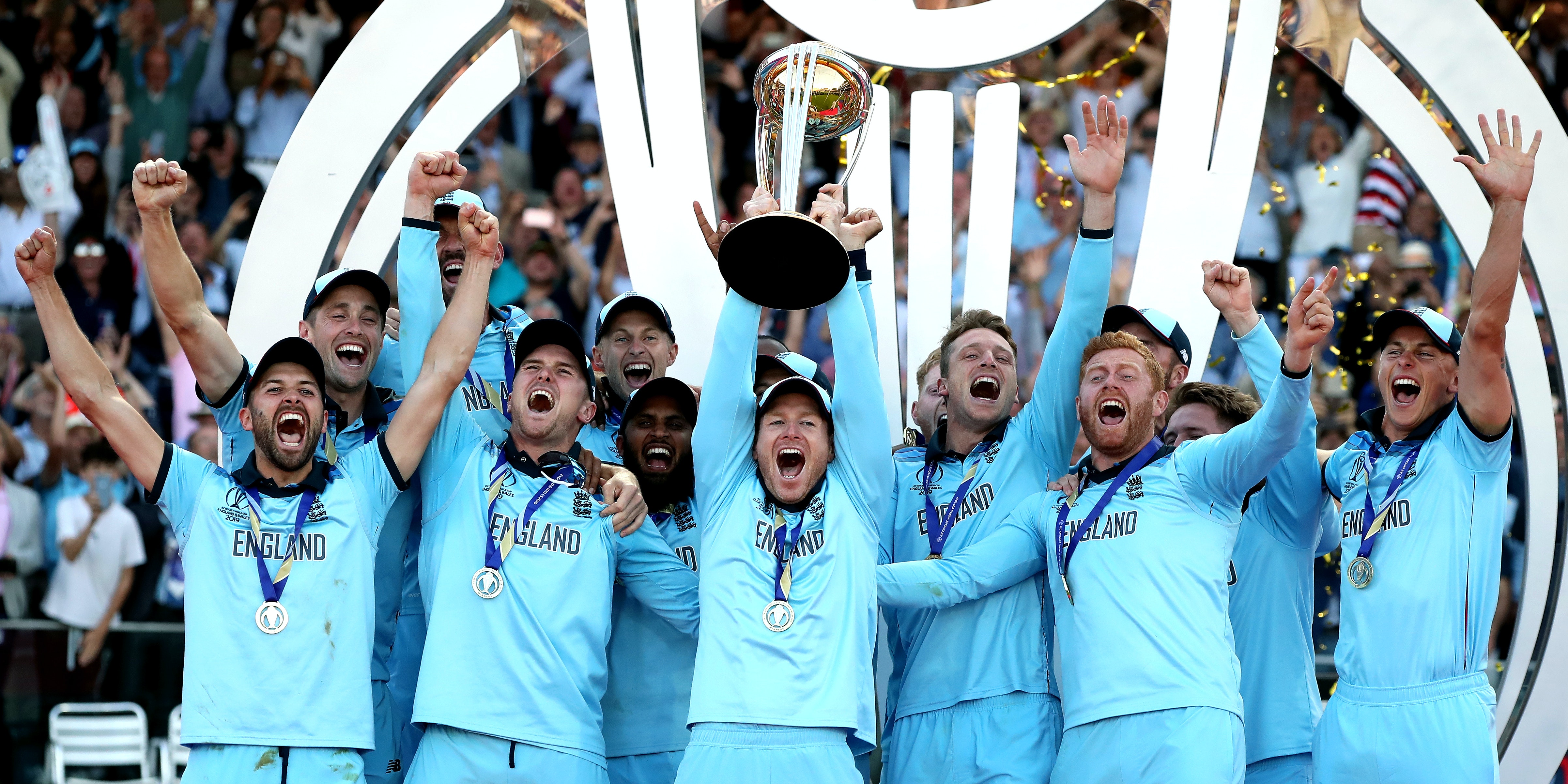 Nine of England’s World Cup-winning side reunited for the first one-day international against Australia, the 150th clash between the sides in this format.

Ben Stokes, who is spending time with his ill father in New Zealand, and Liam Plunkett, who has been moved aside by the selectors, are the only two from triumphant XI absent at Emirates Old Trafford, with Sam Billings and Moeen Ali in their place.

Captain Eoin Morgan and Jason Roy have both been passed fit after injury, Jos Buttler returns after a rest and pace pair Mark Wood and Jofra Archer play 50-over cricket for the first time since landing the trophy last summer.

Australia were without Steve Smith, who was hit on the head in practice. Skipper Aaron Finch described it as a precautionary measure but there will be some concern given he was concussed by an Archer bouncer during last year’s Ashes.

England won the toss and opted to bowl first.