Home Countries England No-ball technology to be trialled during ODIs

No-ball technology to be trialled during ODIs 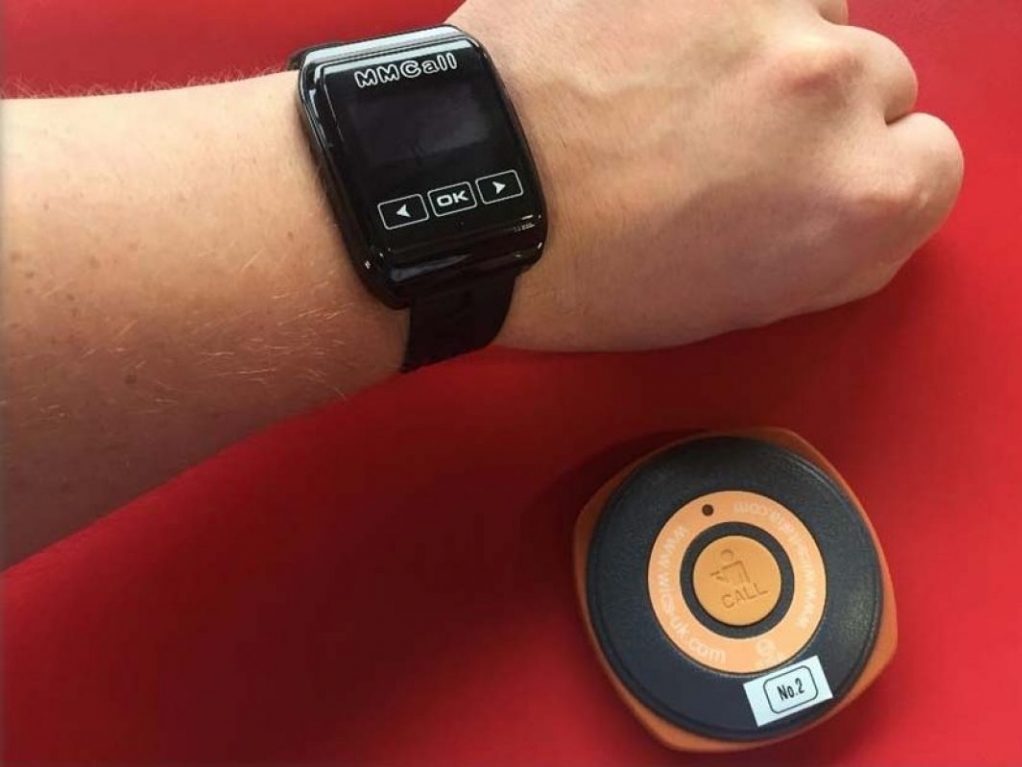 The ICC have announced that they will conduct a trial to better understand whether the third umpire is able to use instant replays to call front foot No balls more accurately in international cricket.

This trial will be carried out in the upcoming five-match One-Day International series between England and Pakistan, to be played from 24 August to 4 September.

The third umpire will be able to judge front foot No balls within a few seconds of the ball being delivered and communicate this to the on-field umpire.

It means that in this series, the on-field umpire will not call any front foot No balls without the third umpire’s advice, unless the side-on cameras are unavailable.

To help the TV umpire judge No balls, the four dedicated side-on run-out cameras that are part of the broadcast coverage, will be provided on split screen feed and automatic slow motion replay, and the TV umpire will be able to rewind-forward through the toggle wheel.

The on-field umpires will wear ‘pager’ watches, which will vibrate as soon as the TV umpire communicates to them that a front foot No ball has been bowled.

If for some reason the signal is not sent through the ‘pager’watch, then the third umpire will use the normal verbal communications system to advise the on-field umpire that a front foot No ball has been bowled.

ICC Senior Manager of Umpires and Referees, Adrian Griffith, said: “This trial is being carried out to ascertain if there is a way in which front foot No balls can be called more accurately and consistently, while also assessing the TV umpire’s workload and identifying the impact it will have on the flow of the game.

“While we need to find out if the technology set-up for this purpose is fit, at the same time we feel this is the right time to conduct the trial as the TV umpires will have more information than ever before to share with the on-field umpires, which, in turn, will help them in correct decision-making.

“To ensure that the match officials are thoroughly briefed and trained for this trial, the ICC will conduct training sessions with the umpires and match referee in Southampton on Monday and Tuesday. The results of this technology trial will be shared with the ICC Cricket Committee, which will advise the ICC on future action."