No complacency fears for Titans 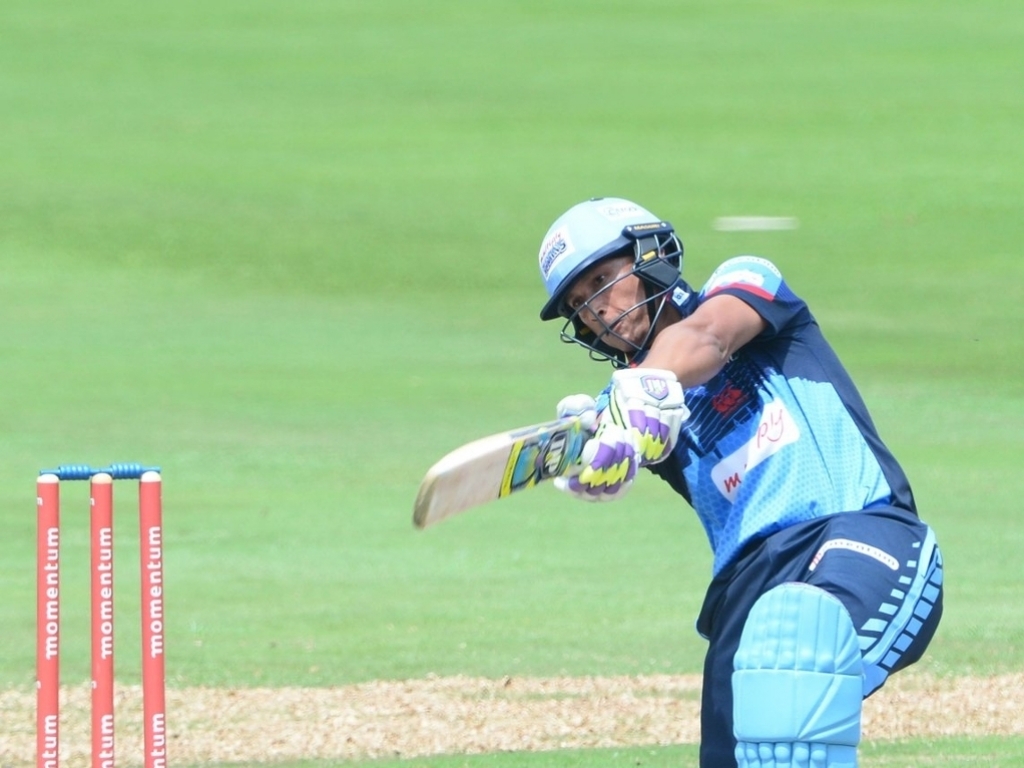 Runaway leaders the Titans will be aiming to continue their storming start to the Ram Slam T20 Challenge season when they welcome the Dolphins to Willowmoore Park in Benoni on Friday.

The reigning champions have swept aside everything that has been laid in their path so far this season, building up a massive 11-point lead after only four games of the campaign.

It seems the only thing they have to be afraid of is complacency, although coach Mark Boucher is not expecting any such thing to creep into their camp.

“Obviously the first thing that comes to mind is complacency, but I don’t think we will become complacent because we’ve got a lot of guys who realise that there are quite a few selections we can make,” he said.

“So, we’ll continue to take each game as it comes and hopefully try to deliver on the night.”

Boucher revealed that he had a lot of respect for the Dolphins, but emphasized the importance of his side remaining focussed on what they needed to do.

“We’ve always had tight games against them and I expect it to be no different tomorrow,” he adds. “We know they a dangerous side, but there’ll know that we’re a dangerous side too. So, the main thing for us at the moment is not to worry about any opposition, but to go out there and perform for ourselves.”

The Dolphins had a second match out of four completely washed out on Wednesday when heavy rain forced their match with the Warriors in Durban to be abandoned.

But despite the rain, coach Grant Morgan did not expect his players to be underdone for the trip to Benoni.

“I don’t worry about that,” he said. “The guys are excited about playing the Titans. You’ve got two choices really.

“You can either think about being underdone or think about the fact that the Titans are who they are. You can also think about what a privilege it is to go out there and play against them. We’ve been training really hard, so I feel we’re ready and not at all underdone.

“So, we look forward to the challenge.”