No drama from Pakistan fitness tests 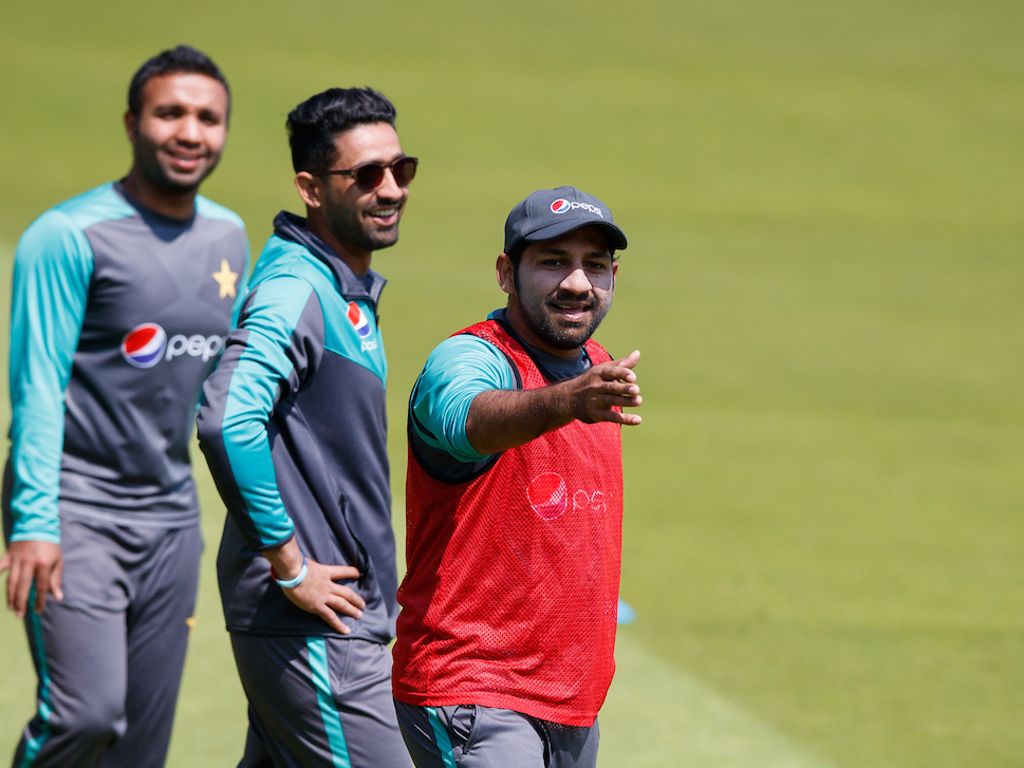 No news is good news for Pakistan as all their players bound for Zimbabwe for a T20I tri-series and an ODI series passed fitness tests.

All nineteen players included in the two squads got past the now infamous yo-yo test with the benchmark set at 17.4.

Yasir Shah is set to return to ODI cricket next month and having previously failed fitness tests the spinner may have been relieved to get over the final hurdle to international competition after injury.

Under Mickey Arthur the Pakistan team have been expected to meet the strictest standards of fitness and outliers have not been allowed to take part in matches.

Arthur is pleased that his methods are yielding results both on the pitch and in terms of general fitness. “We have tried to set a benchmark and develop a fitness culture in recent months, our efforts have paid off and I’m delighted how the players have taken to the culture.”

Arthur praised fitness coach Grant Luden for his role in ensuring the players stay on track with their fitness regimes.

“I would also like to thank team trainer Grant Luden and the coaches and trainers at NCA for ensuring that the players remain steadfast and follow the routines prescribed to them.”