Home News No Gayle or Bravo in Windies ODI squad

No Gayle or Bravo in Windies ODI squad 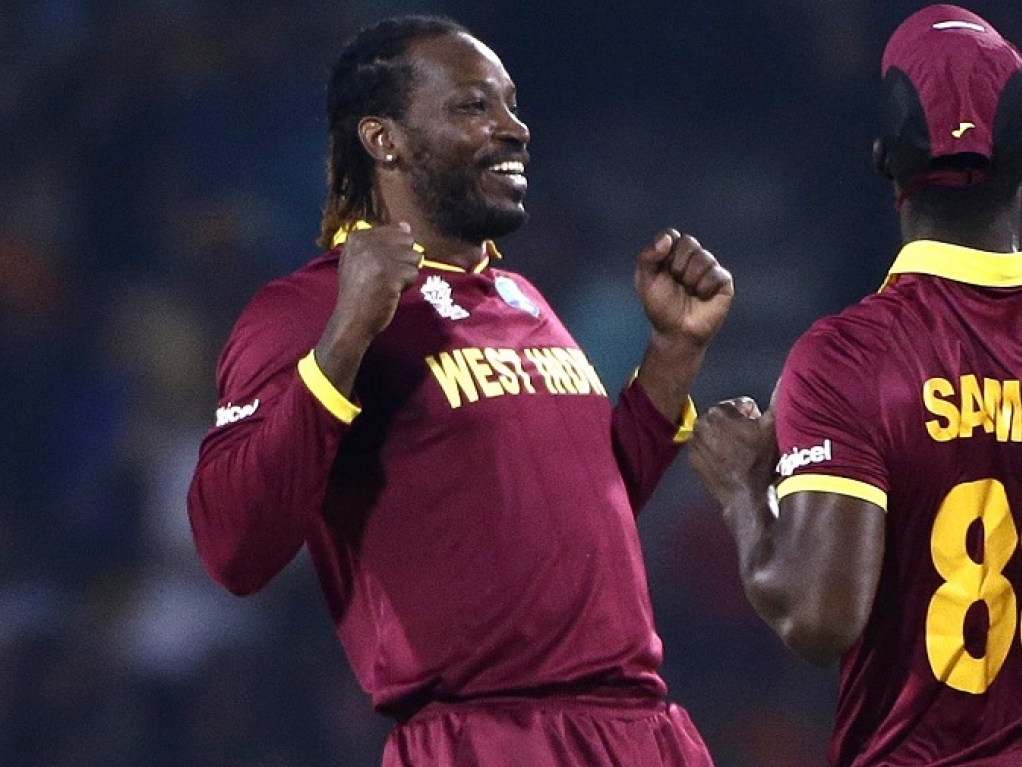 The West Indies named their squad for the ODI tri-series against Australia and South Africa in June, but left out a few notable names, including star players Chris Gayle and Dwayne Bravo.

Both have been playing in the Indian Premier League, so it could be a matter of rest, but Kieron Pollard and Carlos Brathwaite have also been at the IPL and have been included.

Other names not on the list are former skipper Darren Sammy, as well as Andre Russell, widely considered the best short format all-rounder in the world. But he recently picked up a leg injury at the IPL.

Notably, Pollard's inclusion is his first since November last year when he was ruled out of action with a leg injury. The IPL was his return to the game, and some impressive performances have seen him recalled.

Another big named picked is spinner Sunil Narine, who has not played for months after being cited for an illegal bowling action late last year. He also withdrew from the World T20, to avoid being reported again.

But he has been playing for Kolkata in the IPL without incident, taking seven wickets to date.