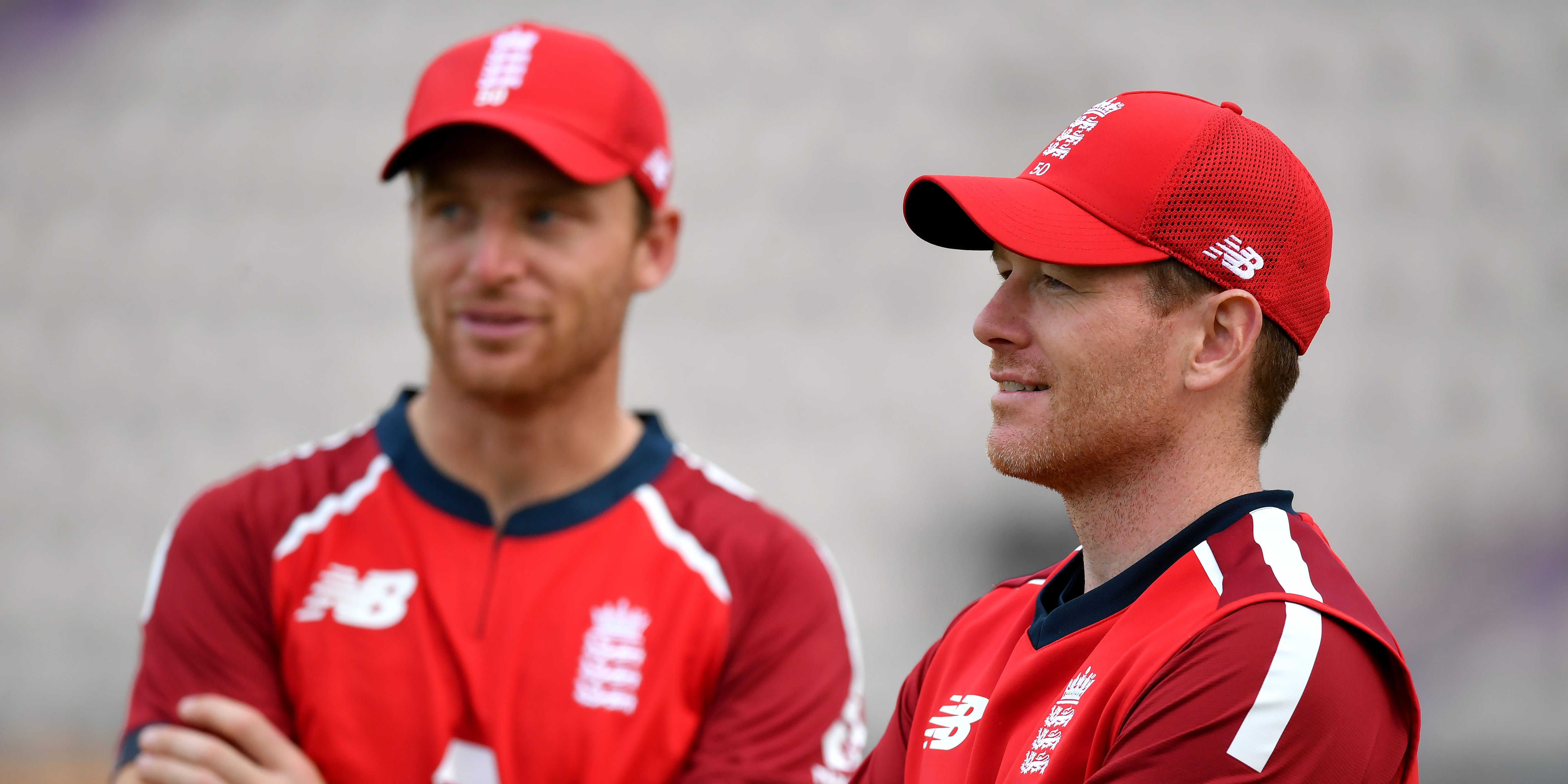 There are no immediate plans for England’s Indian Premier League contingent to leave the tournament despite a growing sense of unease at the surge of coronavirus cases in the country, the PA news agency understands.

The IPL has been carrying on against a grim backdrop of a public health emergency, with daily infections now topping 350,000 and reports of oxygen shortages and a lack of hospital capacity.

Meanwhile one high-profile India star, Ravichandran Ashwin, has also stood down to help support his extended family through the crisis.

There are currently 11 English players still involved in the competition and, while it is understood there is a rising nervousness about the situation, no withdrawals are thought to be imminent.

The England and Wales Cricket Board is liaising with the players, providing advice and information in addition to that which is already forthcoming from the respective franchises, but continues to view the matter of continued participation as an individual decision.

A spokesperson for the ECB told PA: “We continue to monitor and work with the players on an individual basis. We are offering advice daily to those that seek it. Our thoughts are with the people of India during these difficult times.”

Ben Stokes’ IPL campaign was ended by a broken finger, Rajasthan Royals team-mate Liam Livingstone left last week citing bubble fatigue – though the worsening pandemic may have played a role in his decision too – and Jofra Archer was unable to join up with the squad after finger surgery.

While there is a firm appetite at the Board of Control for Cricket in India to keep the show on the road, albeit behind closed doors, further exits of high-profile overseas imports or influential India internationals like Ashwin could put the tournament in doubt.

It is not due to be completed until May 30, with just a third of the scheduled 60 games having taken place by Monday morning.