No international comeback for retired Smith 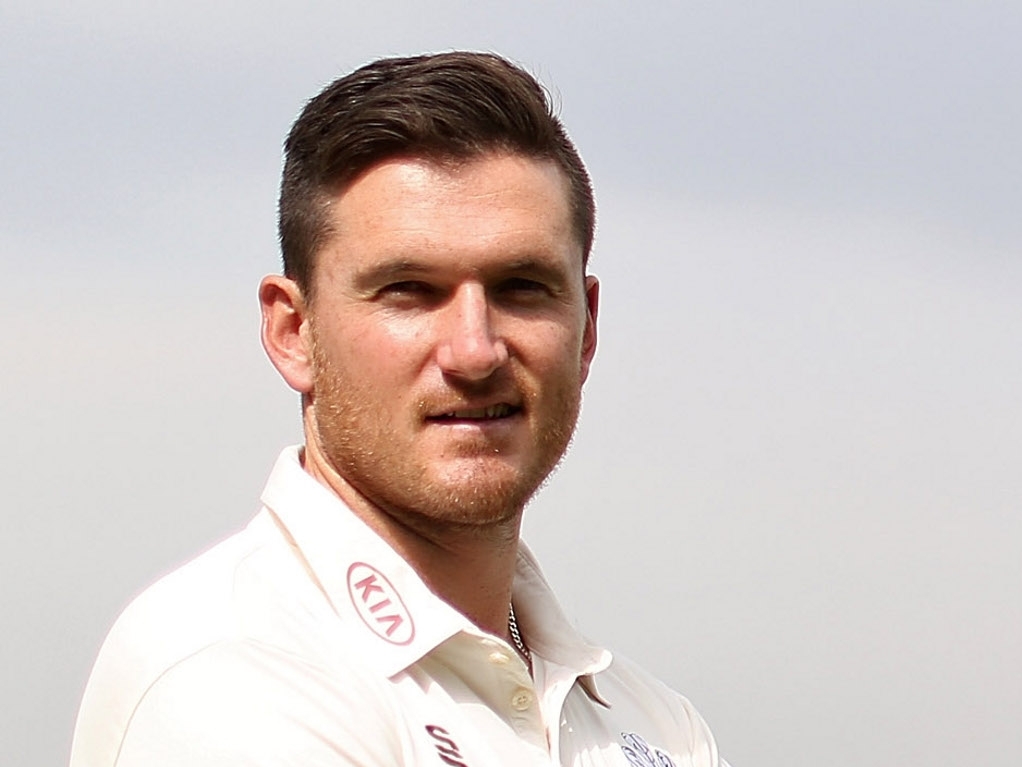 Former South Africa captain Graeme Smith has ruled out a return to the Proteas team, saying the rumours were more driven by the media.

The now 35-year-old Smith was preparing to play in the Master Champions League in December last year when news came out that he was thinking of making a comeback.

Smith retired from international cricket at the age of 33 in March 2014 after the Proteas lost a home Test series against Australia.

A burly opening batsman, Smith played 117 Tests, 197 ODIs and 33 T20Is for the Proteas and was a batting consultant for the national side in the recent Test series at home against England.

He said: "It's not something that I really considered. It's been largely driven from a media perspective.

"I think just being at the age that I retired, everyone expects that I could do it; I know I could, but I don't think playing for South Africa is something that's on the table."