No Laxman conflict of interest 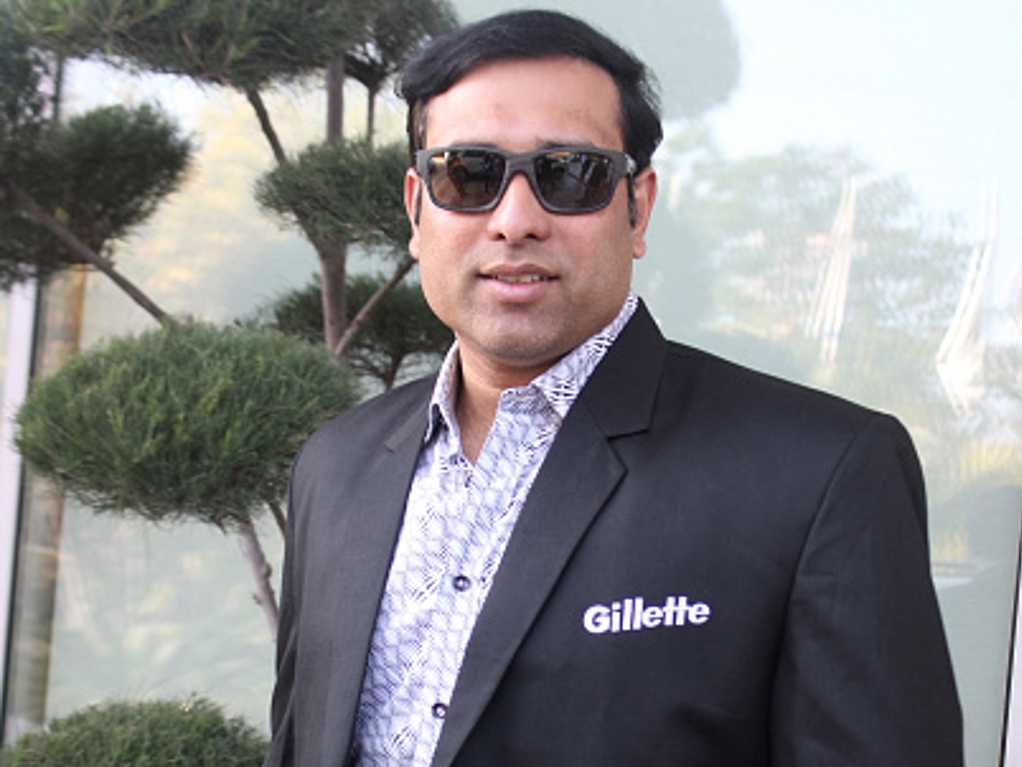 The Board of Control for Cricket in India has moved to squash rumours that V.V.S Laxman's position on the Cricket Advisory Committee presented a conflict of interest.

It had been reported that Laxman owned shares in Tenvic sports, a company promoted by Anil Kumble, but the BCCI has issued a statement indicating Laxman sold his shares before the process of selecting India's new coach began.

DNA India broke a story claiming Laxman was the second largest shareholder in the company but BCCI secretary Ajay Shirke has refuted these claims, saying: "Mr Laxman informed BCCI that he had sold his total shareholding of 5% in Tenvic Sport in the month of March 2016 and also declared that he no longer held any shareholding or any official or unofficial position in Tenvic Sports,

"This took place prior to the commencement of the operations of this Committee. Mr Laxman was therefore in no position of a conflict of interest at the time of selection of the head coach of Indian cricket team. All assumptions and conclusions to that effect are therefore erroneous."

The process of selecting the new coach has proven to be controversial with an ugly war of words breaking out between former Indian captains, Sourav Ganguly, and Ravi Shastri over perceived disrespect on Ganguly's part.