No MiJo for this year’s Big Bash League 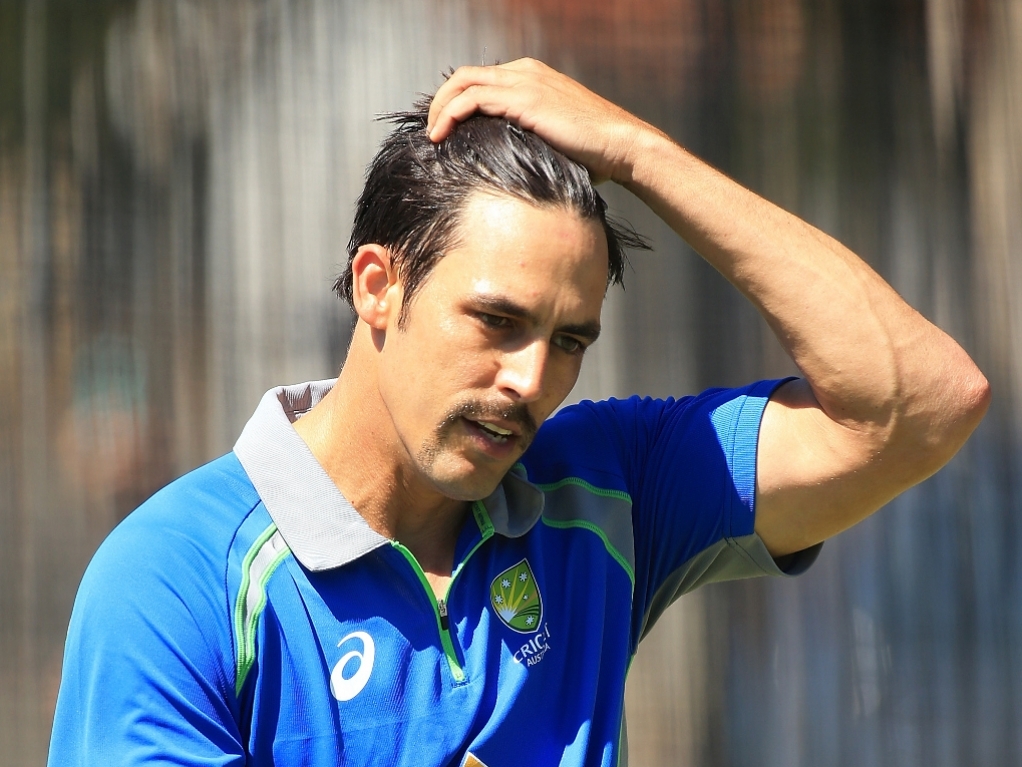 Former Australia fast bowler Mitchell Johnson will not be playing in the Big Bash League this season, it has been confirmed, as he would rather spend time with his family and rest his body.

Johnson retired during the recent Test series against New Zealand, and there was speculation that this would free him up to play for Perth Scorchers. It would have been his first Big Bash appearance.

But Scorchers coach Justin Langer told 6PR on Thursday: "(It) is a real shame because I think everyone in Australia was hoping he'd play.

"And I really respect where he's at. He retired for a reason and he won't be playing."

Langer was still confident that his side could defend their title, adding of the increasing excitement: "You can just start to feel it heating up.

"We've got a good crew of players. Again, the expectations are very high, and that's good.

"A lot will depend on who's playing for Australia and if we can get our best guys on the park."

Meanwhile, the BBL top brass were also disappointed not to have Johnson playing, but Head of the Big Bash League Anthony Everard said that there were plenty of other players to keep the momentum going.

Everard said on the CA website: "We would have been delighted to have a player of Mitch's quality involved.

"We're disappointed that he won't be involved this year, however the quality of players we have this season is the best we've ever had, both in terms of domestic players and overseas players.

"To have guys like Brad Haddin and Shane Watson playing for the first time in a meaningful way is fantastic.

"And then there's the internationals, the likes of Pietersen, Gayle, Sangakkara, Kallis – I could go on.

"The quality is the best we've had in four seasons so there's still a lot of look forward to for fans."