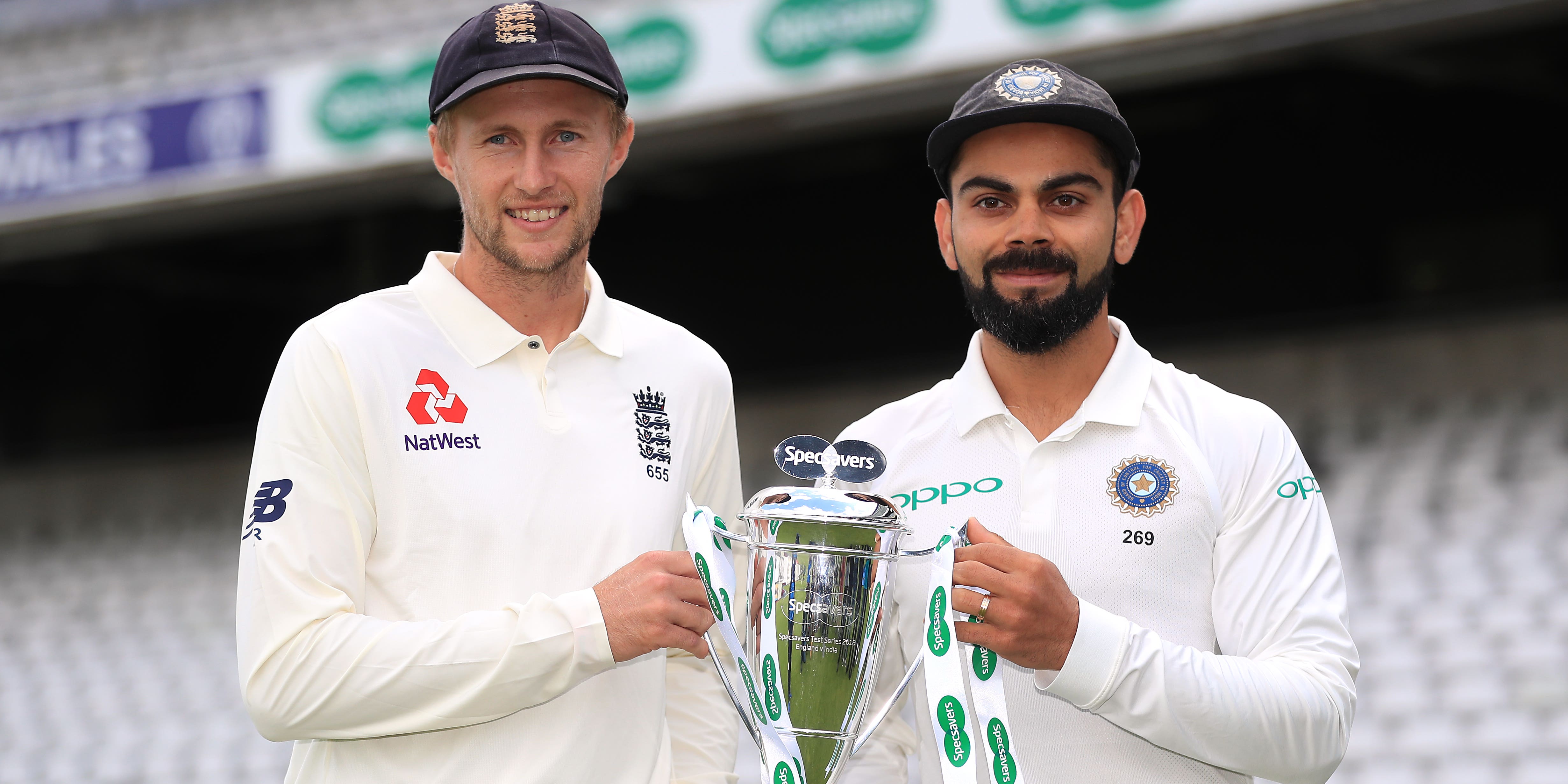 The England and Wales Cricket Board says there has been “no official request” from India to shift the dates of this summer’s Test series.

It comes amid reports that alterations to the schedule have been broached on an informal basis.

The postponement of the Indian Premier League due to the country’s coronavirus crisis has left a crunch on the calendar, with 31 highly lucrative matches still to be played and precious little clear time to stage them.

Reports originating in the Indian press suggested officials at the Board of Control for Cricket in India had considered the idea of bringing forward their five-match series in England, which is due to begin on August 4 and end on September 14 to create a viable window.

There is an open line of dialogue between the respective boards at present, due to the fast moving logistics involved in hosting international sport in a pandemic and, while it appears likely that such an idea has been floated in conversation, it has not yet gone any further than that.

“We talk to the BCCI on a regular basis about a wide range of issues especially as we address the challenges of Covid-19, but have had no official request to change dates and are continuing to plan for the five Test series as is scheduled,” said an ECB spokesperson.

The ECB will be keen to maintain cordial relations with the BCCI, who remain the most powerful body in cricket, but would view a late change to the summer arrangements as a last resort.

Moving the start of the series forward would not only create difficulties for the host venues and ticket-buying public, who were shut out in 2020, it could also clash with the launch of The Hundred.

As it stands there is a short gap between England assignments, allowing centrally contracted players to lend their star power in the early stages of the new competition. Encroaching on that period with a high-profile England Test against India would be undesirable in the extreme.

There have also been suggestions that a change in dates could advance the notion of completing the IPL in England in September, with Lord’s, The Oval, Edgbaston and Emirates Old Trafford willing to host. The PA news agency understands that remains a long shot and the United Arab Emirates remains the likeliest stand-in.