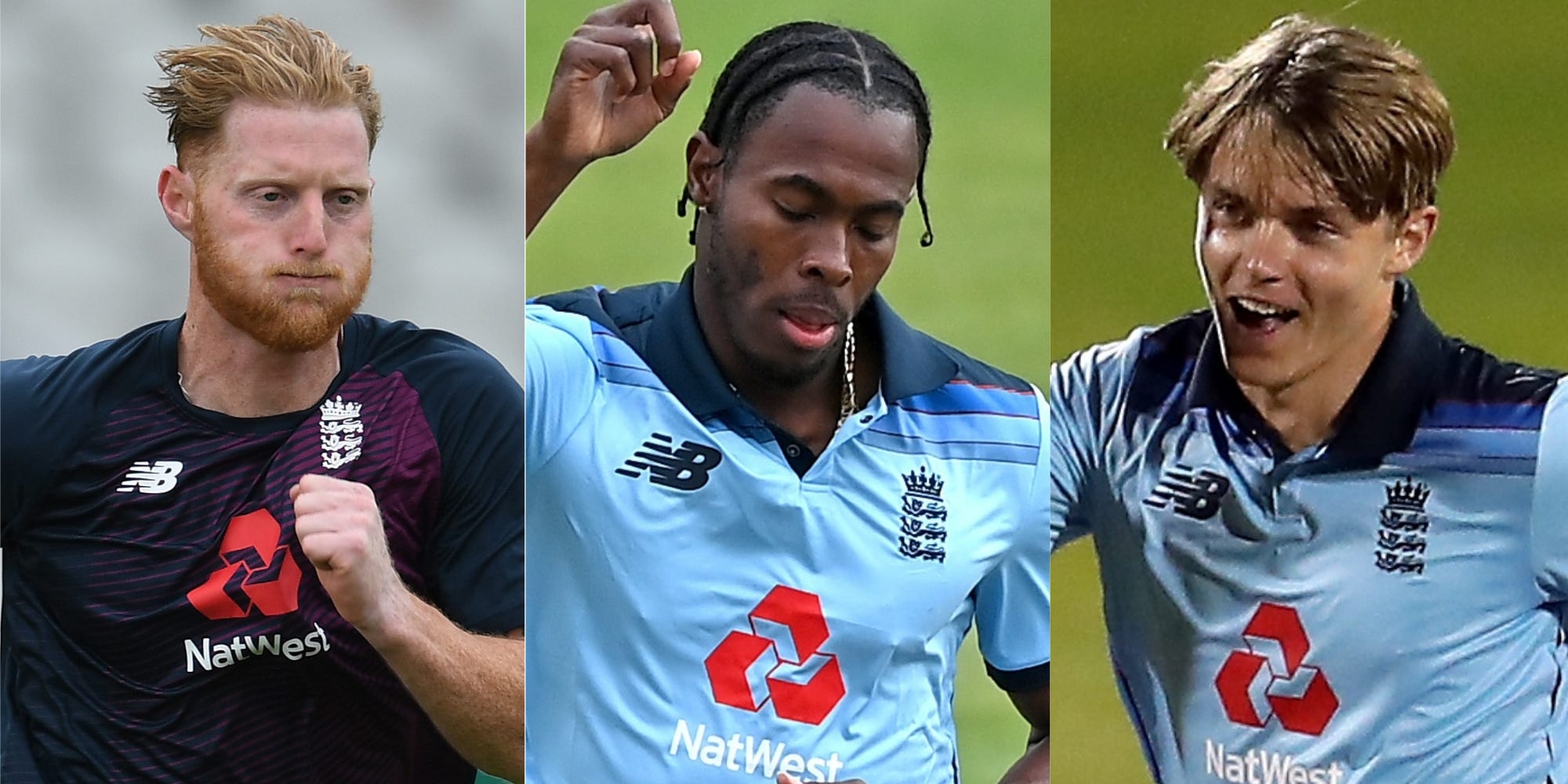 England national selector Ed Smith has defended the decision to give Ben Stokes, Jofra Archer and Sam Curran a rest after it was suggested the Indian Premier League had been prioritised over their international duties.

Stokes is set to return to England’s ranks for the Twenty20 portion of the tour of South Africa, but the talismanic all-rounder, paceman Archer and left-arm seamer Curran will be given a break for the one-day series that follows.

The trio have featured in the rearranged IPL, with Stokes only returning to action last month after being granted a period of extended leave over the summer to be with his seriously ill father, Ged, in New Zealand.

Archer spent more time than any England player in a bio-secure bubble over the summer, and there were similar measures in place at the IPL in the United Arab Emirates, while Curran has had a heavy workload in recent months.

Director of men’s cricket Ashley Giles has stressed players’ mental health will be prioritised amid the coronavirus pandemic, while limited-overs captain Eoin Morgan has warned of the strain of bouncing around bubble environments.

That is a chief concern of Smith, who pointed out that the England and Wales Cricket Board’s softened stance on the IPL has dovetailed with a resurgence in the national side’s white-ball fortunes in recent years.

“If you look at the commitment shown to England by those three players – Curran, Archer and Stokes – and their big performances in an England shirt, I don’t think anyone could question their commitment to the cause,” Smith said.

“It’s simply the case that the ECB had a stance for a number of years of permitting players to play in IPL.

“That has coincided with England’s very good form in white-ball cricket, their World Cup success and also now their very strong T20 side.

“Clearly multi-format players, who also play franchise cricket, so the players we’re talking about – (Jos) Buttler, Stokes, Archer and Curran – are people who need some rest and we, as selectors, are very mindful of that.

“We’re going to take those opportunities to give them a break when we believe it’s in England’s best interests and that’s what we’re doing for the second leg of this South Africa tour.”

Left-arm seamer Reece Topley has been named in both 15-man squads for a tour which gets underway with the first of three T20s on November 27 and finishes with the last of three ODIs on December 9.

Warwickshire paceman Olly Stone, Lancashire batsman Liam Livingstone and Somerset all-rounder Lewis Gregory have been named in the ODI group, given the chance to push their cases in the absence of Stokes, Curran and Archer.

Stokes’ comeback to the fold for the T20s, though, is a welcome one for Smith, who said: “Ben is an exceptional competitor, a winner and someone who gives to the team.”

There is once again no room in England’s T20 squad for Test captain Joe Root or seamer Chris Woakes, while Tom Banton – included in both white-ball groups to face Australia in September – is only a reserve this time around.

Root has been surplus to requirements in the sprint format for England since May last year, but Smith believes the Yorkshireman has every chance of being involved in next year’s T20 World Cup in India.

“If there was a major tournament around the corner as there will be next autumn with the T20 World Cup, we could easily include Joe Root and we know how good a player he is,” Smith added.

“As it stands he’s not in the starting XI in T20s and it’s also the case that Joe’s one of those people who will need to have some rest over the next year.

“But if I had to make a prediction, I would say that England would use T20s to rest Joe Root in early 2021, that doesn’t mean that he’s in any way ruled out or couldn’t come in for a major tournament later on in the year.”

Left-arm seamer David Willey’s back injury precludes his involvement from a trip that will take place behind closed doors, with England staying in a bio-secure bubble in Cape Town and playing matches at Newlands and Paarl.