No surprise if Ireland topple Windies 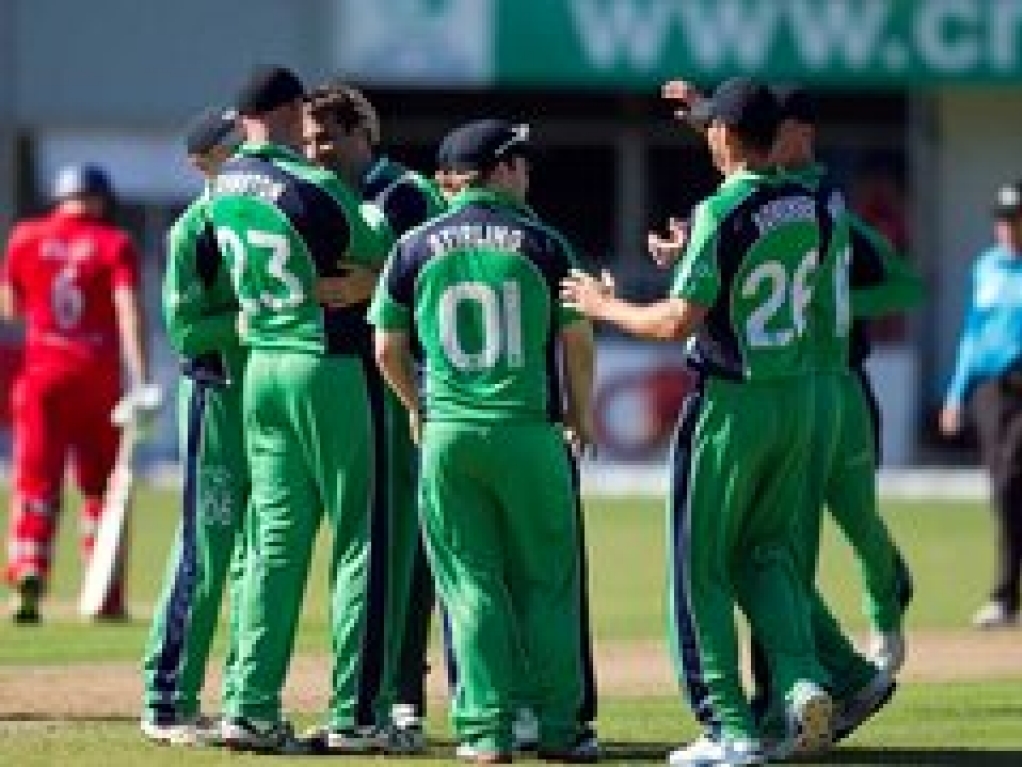 Ireland captain William Portefield has suggested that it would not be a surprise if they topple the West Indies in their World Cup opener at the Saxton Oval in Nelson on Monday.

West Indies cricket are said to be in a crisis, with talks of a contract crisis not to long ago and having shown poor form on the field over the past few months.

Portefield says his side can no longer claim to be unknown quantity, with most of the Irish players plying their trade on the County circuit in England, and having caused shocks at the 2007 and 2011 global events.

Irish skipper Portefield said: "I think we've played enough cricket now, and we've been around that everyone knows everyone. There's not many teams that won't know much about the 15 lads that are in our squad."

Ireland memorably beat England at the 2011 tournament in India, and it would not come as a shock to anyone if they beat the Caribbean Islanders, not least Portefield.