Home News Nobody likes a whitewash. Or do they?

Nobody likes a whitewash. Or do they? 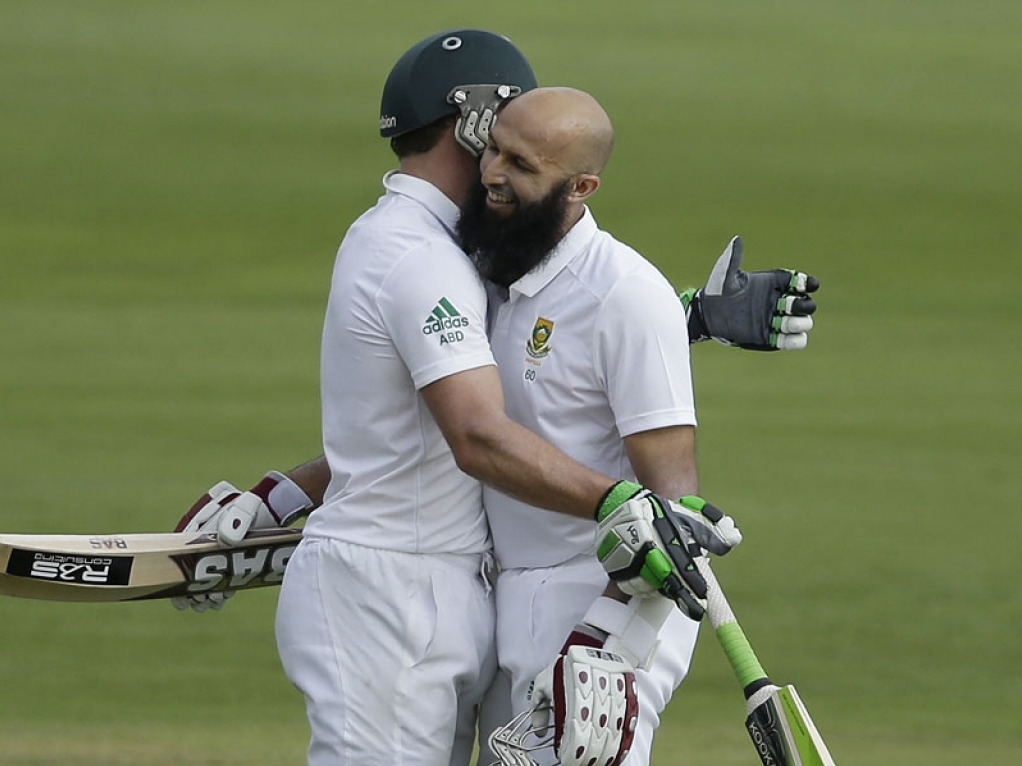 The West Indies may have dominated world cricket in the 70s and 80s but, because South Africa were in sporting isolation then, the Calypso side has only ever beaten South Africa in three Test matches. After a look at how the tourists fared on day one at Centurion it seems highly unlikely that that stat is going to change during this series.

South Africa’s readmission to Test cricket began with defeat at the hands of a violent Curtly Ambrose in Barbados in 1991. What the West Indies would have done for a bowler of his stature when they won a good toss and chose to bowl under heavy skies in Centurion on Wednesday. With the ball hooping around the only bowler to get two consecutive balls in line with the stumps all day was Kemar Roach. Roach (2-52) impressed greatly with the ball but when he hobbled off with a serious-looking foot injury in his16th over the fielders heads dropped even further in despair. If he isn’t able to take further part in the series then what was always going to be an uphill battle for the visitors will now seem like mission impossible.

The Proteas are ranked number one in the world while the Windies languish in eighth position so far behind New Zealand that their status as a ‘major Test-playing nation’ is no longer taken for granted. Even if they somehow won this series 3-0 they wouldn’t get close to the Black Caps on the table. A recent players strike and pull-out during a series in India has only added to their woes. Their side has for so long been in decline that any further degeneration in their Test-playing ability would see the major sides all but writing them off. They have not won a Test series against a top six side since they beat England 1-0 in 2008. Given the talent in thev Caribbean, this represents a sorry state of affairs indeed.

Roach was finally given the ball after the wayward Jerome Taylor and Sheldon Cottrell wasted it while it was new and shiny and it wasn’t long before SA suffered a mini collapse of three wickets without adding a run.

But AB De Villiers and Hashim Amla looked unperturbed as they then amassed a mammoth 283-run unbeaten partnership to rescue their side from 57/3 to 340/3 at stumps. The partnership is South AFrica’s highest ever for the fourth wicket.

When Hashim Amla was on 30 his off stump was clipped by a lovely inswinger from Roach but although the bails did move they were not dislodged. There wasn’t a single chance offered for the rest of the day as neither side ever even used one of their reviews. There wasn’t even another appeal all day.

Tuesday was a public holiday and those who hadn’t already left the highveld did so – Gauteng has moved by the sea and there is no traffic to speak of. So many factories have closed down that the country no longer has an electricity shortage. It is the blissful rainy reason and best time to be in GP (Gangster’s Paradise). As such crowds tend not to be full at this fixture but a fair gathering of 5000 or so enjoyed the spectacle of Amla and de Villiers, two of the world’s best batsmen, batting against an attack that without Roach holds no bowler in the world’s top 40. It was boys against men.

Given that the Proteas only Test in the last four months was a single fixture in Zimbabwe and that this is the only home series of the summer it would be fair to say that the appetites of the SA cricket public are unlikely to be sated this season. Nobody likes a whitewash. Or do they?