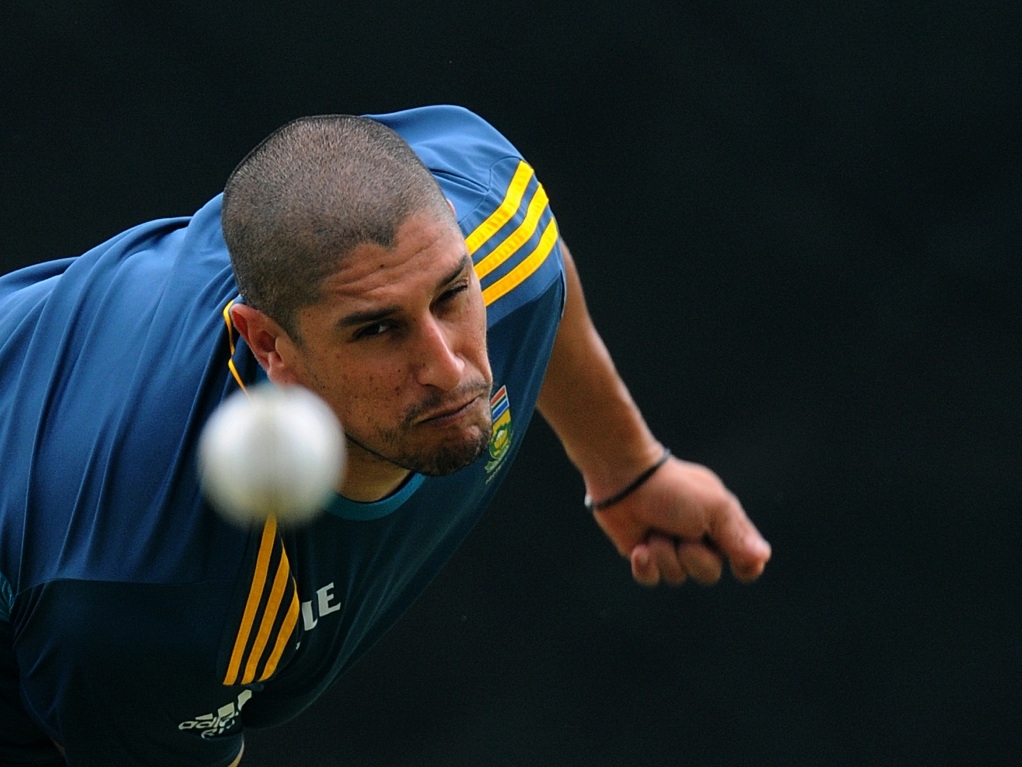 English County side Northamptonshire have announced the signings of South African pair of fast bowler Rory Kleinveldt and batsman Richard Levi for the 2015 season.

A South Africa international Kleinveldt has played in four Tests, 10 ODI's and six T20 Internationals for the Proteas and was also involved for the South Africa 'A' side against the England Lions in the recently completed unofficial Test series.

Northamptonshire coach David Ripley said: "Rory will be a terrific bowler in English conditions. He has just featured in the South African side against the Lions, where he was amongst the wickets on a pretty flat pitch.

"We look forward to managing his work load over the season to get the best out of him."

Hard hitting batsman Levi, who has featured in 13 T20 Internationals for South Africa, will return to the county for a third successive year.

Ripley said of Levi: "We are excited about Richard establishing himself in the four day team as well as having his fire-power in our one day team. He has had a great winter and was named player of the competition in the South African Ram Slam T20."

Northamptonshire will compete in Division two of the County Championship this year after being relegated last season. Ripley feels the two acquisitions will benefit the team immensely.

He said: "Richard and Rory know each other very well, and I'm sure they will enjoy their time together in Northamptonshire.

"It will be a great boost to know we will have two international players available to us for the whole season."