Northern Superchargers put their faith in experience for Hundred campaign 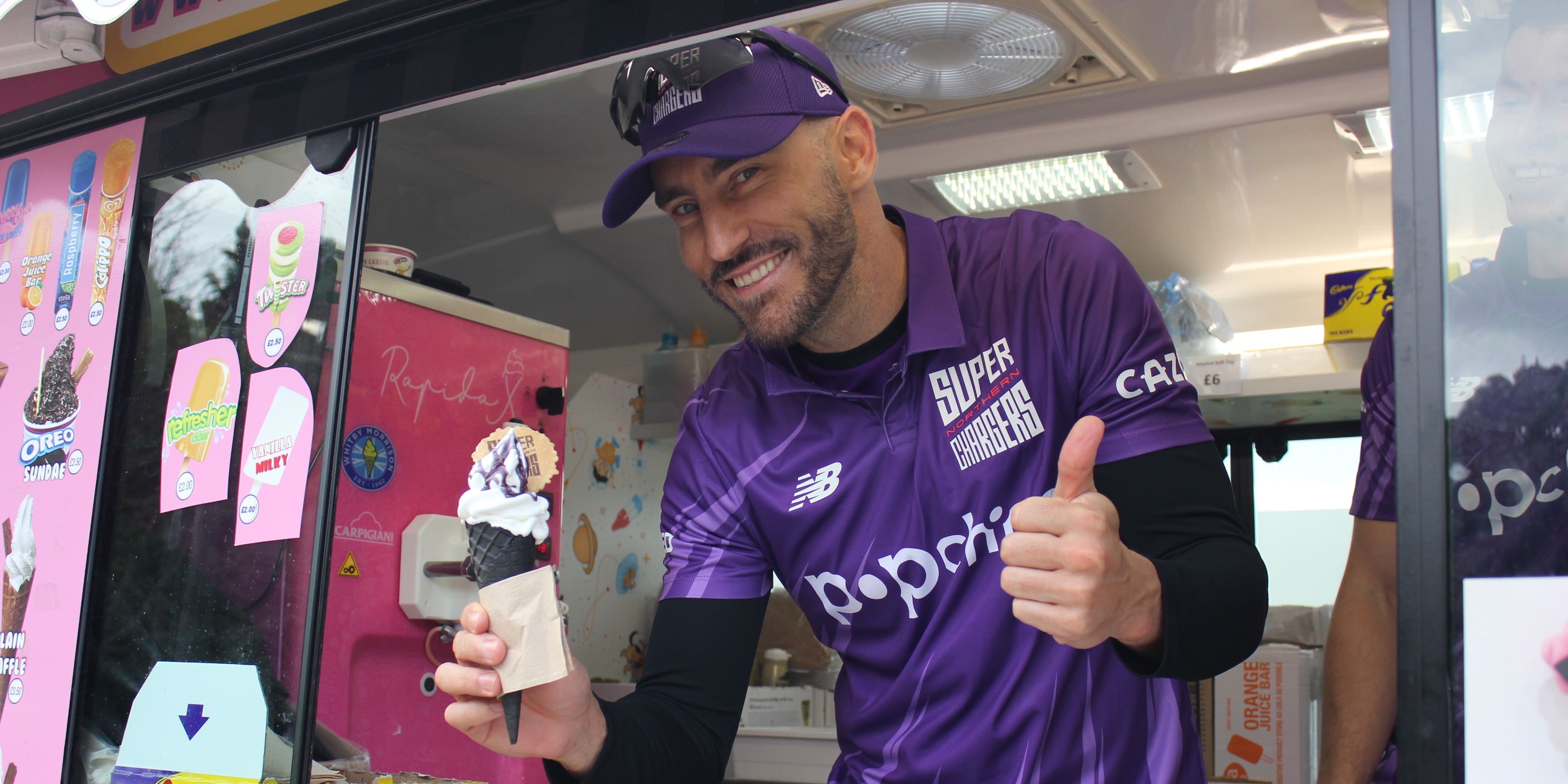 Northern Superchargers are hoping to prove the value of experienced heads in The Hundred, with veteran all-rounder David Wiese claiming “old is gold”.

Since finishing fifth in the men’s table last year there has been a heavy emphasis on recruiting seasoned campaigners to the Headingley-based outfit, whose competition begins with a trip across the Pennines to face Manchester Originals on Friday.

Faf du Plessis, who has re-signed to captain the side after concussion ruined his 2021, is one of two 38-year-olds in the squad alongside Dwayne Bravo, with Wahab Riaz, Roelof van der Merwe and Wiese all 37.

With a trio of 34-year-olds also in the first-choice XI – Adil Rashid, John Simpson and Adam Lyth – the Superchargers are shaping up as the elder statesmen of The Hundred, something Wiese feels can work in their favour.

“There’s been a saying going round in franchise cricket these last couple of years that old is gold, hopefully we’ll go to show that’s true,” the Namibia international told PA news agency.

“There’s no substitute for players who have been there and done that. It seems likes the more experience guys have, the more it comes through and shows in those vital pressure moments. You always need the exuberance of youth but it’s about mixing that with the experience too.”

Wiese was speaking at a community event in Leeds’ Roundhay Park, joining Du Plessis and England bowler Matthew Potts as they batted, bowled and fielded with local children before serving up ice creams for those in attendance.

Potts was one of the major attractions, having seen his stock rise sharply making a splash with England’s Test side earlier this summer.

As a result of his success, the Durham seamer will only be available for the first two matches before rejoining the national side ahead of their series against South Africa. And while his time is short, he is hoping to make an impact.

“I might only be around for a couple of games, but I’m going to make the best of it while I can,” he told PA.

“There may be a bit more hype around me, which can only be a good thing, but I always approach every game the same way.

“It’s been great to see the kids excited about playing cricket in the park and we’ve been seeing loads of smiles on faces, which can only be a good thing for the grassroots game. We want to inspire the next generation and this is where it starts.”

Du Plessis has been dealt a tough hand by circumstances, with Potts’ change in status and an injury to Brydon Carse robbing him of two strike bowlers. Add in Ben Stokes stepping away to focus on his Test captaincy and there are significant gaps to fill.

“We’ve had it tough with a few of the England boys. We won’t really see Potts, Carse is out, Stokesy isn’t around. It would have been nice to have them around a while longer,” he said.

“But you get used to making these changes. As a captain, once you’re in the middle your cricket brain takes over and you enjoy the pressure side, the tactical side of things.”