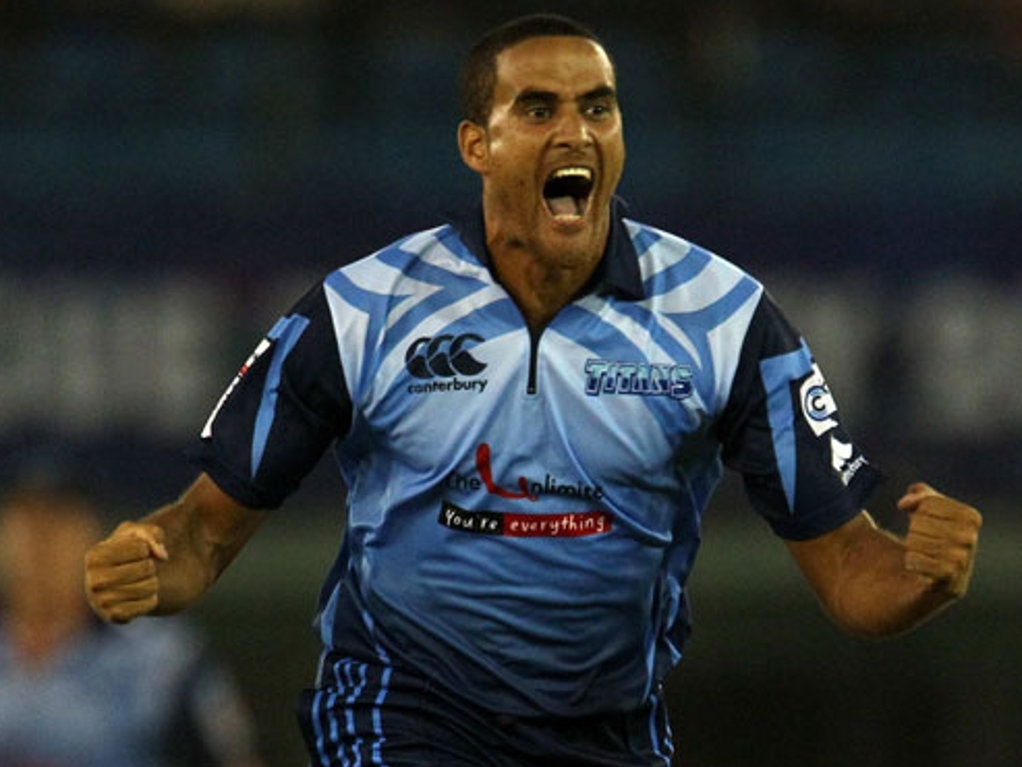 Northerns completed a weekend of dominant knock-out cricket to beat KZN Inland by seven wickets with two overs to spare in the final of the Africa T20 Cup at the Mangaung Oval on Sunday.

Apart from a hiccup at the start of their innings when Inland fast bowler, Matthew Pillans, took career best figures of 3/15 in bowling his four overs in a single spell, Northerns were always in charge as they chased down a target of 104 which was well below par.

Pillans certainly confirmed himself as one of the outstanding fast bowling talents in the country. He is a product of the Pretoria University and Northerns development pipelines and, as Northerns captain, Theunis de Bruyn, remarked, "He always finds a couple of extra yards of pace when he plays against us."

He moved to the Sunfoil Dolphins in search of opportunities and had an excellent debut season in the Sunfoil Series taking 29 wickets at 23 with an impressive strike rate of 42.

Although KZN Inland were well beaten in the end, they had to be admired for the manner in which they never stopped trying in spite of having a very inexperienced side.

Their biggest problem was their inability to build partnerships, with the only one of note being 40 for the fifth wicket between Ruhan Pretorius and Suhai Mahmoud.

For once Vaughn van Jaarsveld was not able to play a dominant innings as they only had 20 on the board at the end of the power play overs. Van Jaarsveld nonetheless took his aggregate for the tournament past the 200 mark from 5 innings and finished with an average of 72 and a strike rate comfortably in excess of 3 figures.

Once Pillans had bowled out, De Bruyn and Qaasim Adams settled into a comfortable, unbroken partnership of 82 in 12 overs with Adams getting to his half-century off what turned out to be the last ball of the match (43 balls, 6 fours and a six).

Cricket South Africa (CSA) congratulated Northerns on their victory. "To be the first team to win the Africa T20 Cup is special and our congratulations to Northerns on becoming the inaugural champions," commented CSA Chief Executive, Haroon Lorgat.

"I want to acknowledge all sixteen teams for their enthusiasm and high level of competitiveness displayed during the tournament.

"It is clear that this competition has great value and fills an important need in our talent development pipeline. It is a great opportunity for new players to test their mettle against experienced Franchise and Protea players while at the same time learning from these top-class players.

"Helping to develop cricket on the African continent is part of our aspirations and I would like to thank Kenya, Namibia and Zimbabwe for their participation.

"Hopefully we can extend the African footprint in future as we strive to grow the tournament."