Not even the darkest heart wanted Trott to fail 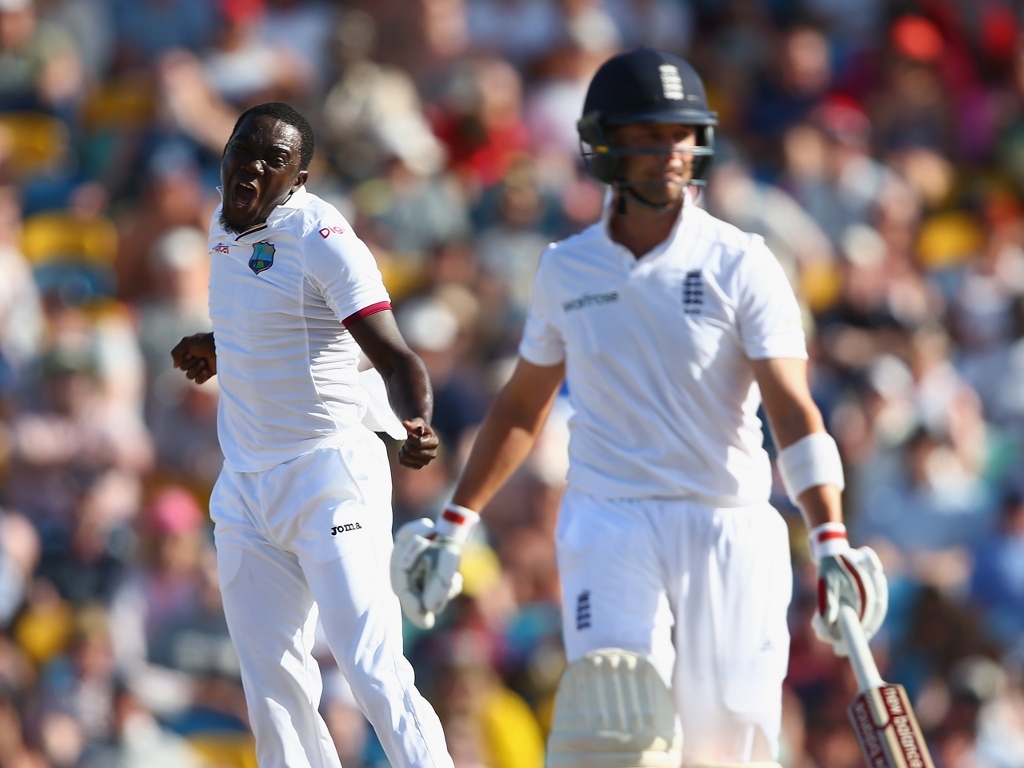 Most sports fans have the uncontrollable urge to cheer for the underdog, to hope for a fairytale ending to a much-anticipated event, and sadly most of the time that doesn't end up being the case, as Jonathan Trott's comeback has shown.

In the case of Manny Pacquiao in the 'fight of the century' against Floyd Mayweather, very few wanted the latter to win, it seemed. They wanted the 'nice guy' to finish first for once, and as we saw in the UFC fight between Daniel Cormier and John Jones, sometimes the bad guy is simply better.

In Trott's case, the 'bad guy' was the pressure he faced, both from external forces from the well-meaning public and the media, but also his internal demons. 'Shuffle forward, Trotty. Do it… have a swipe… Oooh, he's quick, isn't he…'

The interesting thing about Trott's return to the England side after more than a year out was that no-one begrudged him this second chance, even as Adam Lyth carried the drinks on the back of a superb season. Gosh, did we all want him to do well. Shockingly, there was very little snark on social media, even as he failed repeatedly. That's how much everyone was on his side.

Of course, many people want Kevin Pietersen to get another chance too. The difference here though is that while people wanted Trott to do well for himself, they want KP to do well to stick it to the ECB, who have been buffoons over the past year.

It's a big distinction. If KP does brilliantly in County cricket, as Trott did last season, the new bosses will have little choice but to recall him, as those were the conditions they set. But if he fails upon his return, few will shed a tear.

There's a psychological phenomenon called 'schadenfreude'. It's when you have a bit of a giggle in the darkest part of your heart when something bad happens to someone else. You may have clashed in primary school, or they snogged the girl you liked, so when they crash their new car and post about it on Facebook, your response, maybe not out loud, is, "Good. Deserves it, the git."

None of that seems to be the case for Trott. The worst he's done is say he'd rather live in Birmingham than Cape Town (which is ridiculous). For KP, though. Many will laugh out loud on every online platform about his arrogance and whistling in defeat if he bags three ducks in six innings.

We've learned that personality does matter. People want 'nice' sportsmen to do better than arseholes, no matter the on-field performances. It doesn't make sense, given what sport is, but it's human nature.

Coupled with Trott's reasons for his absence, the goodwill is strong, even from those who may not understand mental illness. They mistakenly want him to 'suck it up and focus!' but don't wish he does badly.

Now one must wonder, assuming Trott's little wave to the crowd as he left the field after the second innings in Barbados meant goodbye, what now? If he retires from Tests, which many assume he will, he'll go back to Warwickshire.

If he is merely dropped… What if he does brilliantly again this season? What if he scores ton after ton, and the ECB want to pick him again? Will he say 'No thanks' and continue with the Bears, allowing youngsters to advance?

One imagines so. One hopes so, actually. God, I couldn't stand watching his head drop as he leaves the field for a third time. There's surely no corner of the darkest heart that wants that.