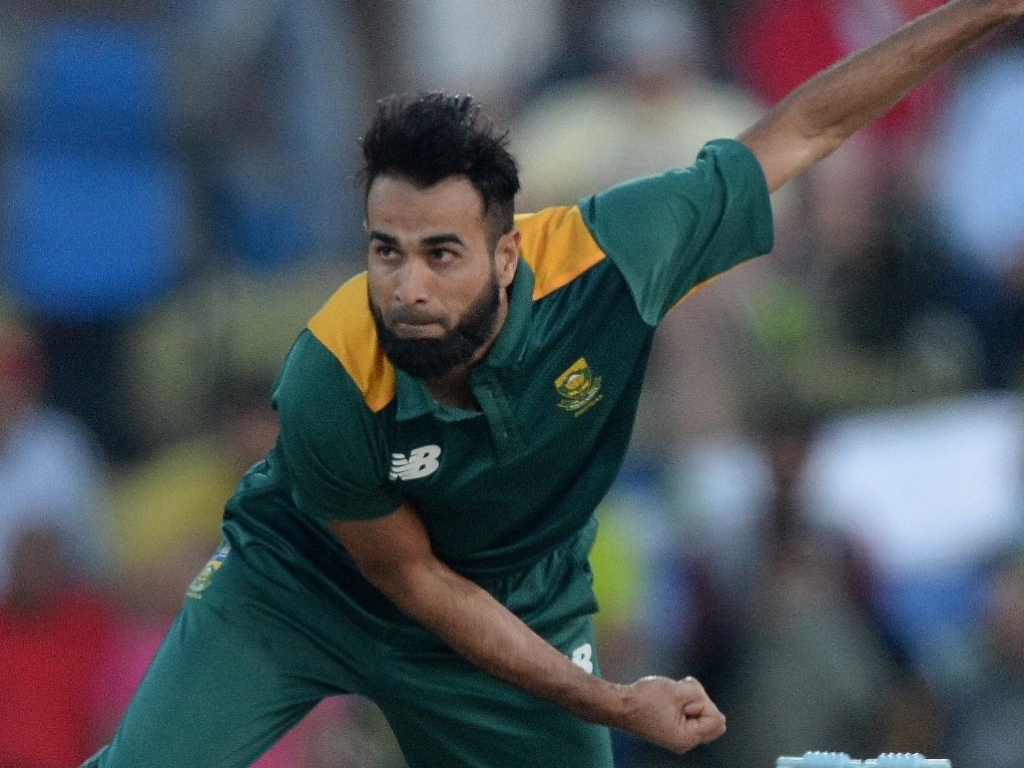 Nottinghamshire will see the rest of their season played without South Africa spinner Imran Tahir, who has been ruled out with an upper thigh injury and is being rested ahead of the tour to India.

Tahir played four matches for Notts earlier in the season, before going to play for the Proteas against New Zealand. He was set to return to Trent Bridge this week but has been told to stay in South Africa.

Notts director of cricket Mick Newell said in the Nottingham Post: "South Africa want to do some fitness work with him before they go to India.

"We were happy with what he was doing and were looking forward to having him back. It's a pain.

"We signed him with specific things in mind – the one day games and the Championship game at Edgbaston mainly.

"Having won games back-to-back we're more comfortable than where we were a month ago at least."

As a replacement, Australia's Dan Christian has agreed to stay on despite being set to go home after the one-day quarter-final against Durham. With Alex Hales and James Taylor playing for England, Christian's presence is welcome.

Newell added: "Dan is ideal to have at the moment with Taylor and Hales not playing. To lose three of your top six would have been a big blow going into a semi-final.

"In some ways it's a good option to have Dan available. We asked him after Durham to stick around and he was happy to do that."