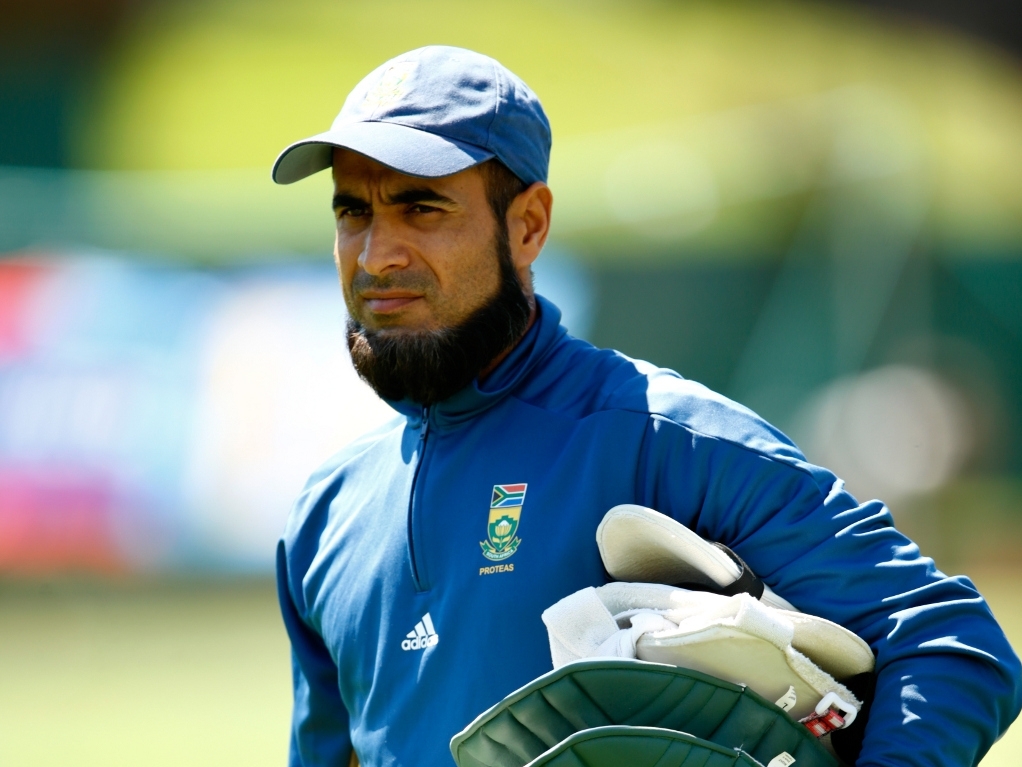 Nottinghamshire have announced on their website that they have signed South Africa international leg-spinner Imran Tahir until the end of the 2015 season.

The club said: "The 36-year-old, who has played 16 Tests, 41 one-day internationals and 16 Twenty20 Internationals for South Africa, replaces the inured Ben Hilfenhaus as the Club's overseas player."

Nottinghamshire Director of Cricket Mick Newell said: "Imran is experienced, he’s played lots of cricket in England and we know how effective international class spinners can be during the business end of a county season.

"We were always open to replacing Ben with a spinner, Imran was available and looks a good option for us.

"We've started to play on some increasingly dry pitches this season, surfaces on which an extra spin option might help us win some matches. With the signing of Imran, we'll have that in most of our matches between now and the end of the season."

In first class cricket overall, Tahir has played 174 matches in a combination of Pakistan, England and South Africa and has taken 711 wickets at 26.41. He has played for Hampshire and Warwickshire in the past.

The club added: "With the Royal London One-Day Cup recently underway, Tahir will also feature for the Outlaws in 50-over cricket where his 36 matches for Hampshire and Warwickshire combined have brought 57 wickets at 21.67.

"He featured for South Africa in the ICC Cricket World Cup, taking 15 wickets at 21.15 including 4-26 in the quarter-final win over Sri Lanka and 5-45 against the West Indies."

Newell added: "We see him as someone who can have success for us in both red and white ball cricket.

"A world class leg-spinner is a valuable commodity to any side in any form of the game, particularly one of Imran’s quality and experience.

"We've built some momentum with the cricket we have played in recent weeks. Hopefully this addition will help us maintain that through to the end of the season."

Tahir is set to make his debut in the Royal London One-Day Cup fixture against Essex on Sunday 2 August.

He will then be available for the subsequent 50-over fixtures against Lancashire and Middlesex, and Championship fixture against Worcestershire, before temporarily returning to South Africa for the T20 and ODI series against New Zealand.

Following the conclusion of that series on Wednesday 26 August, he will return to Trent Bridge for the remainder of the campaign.