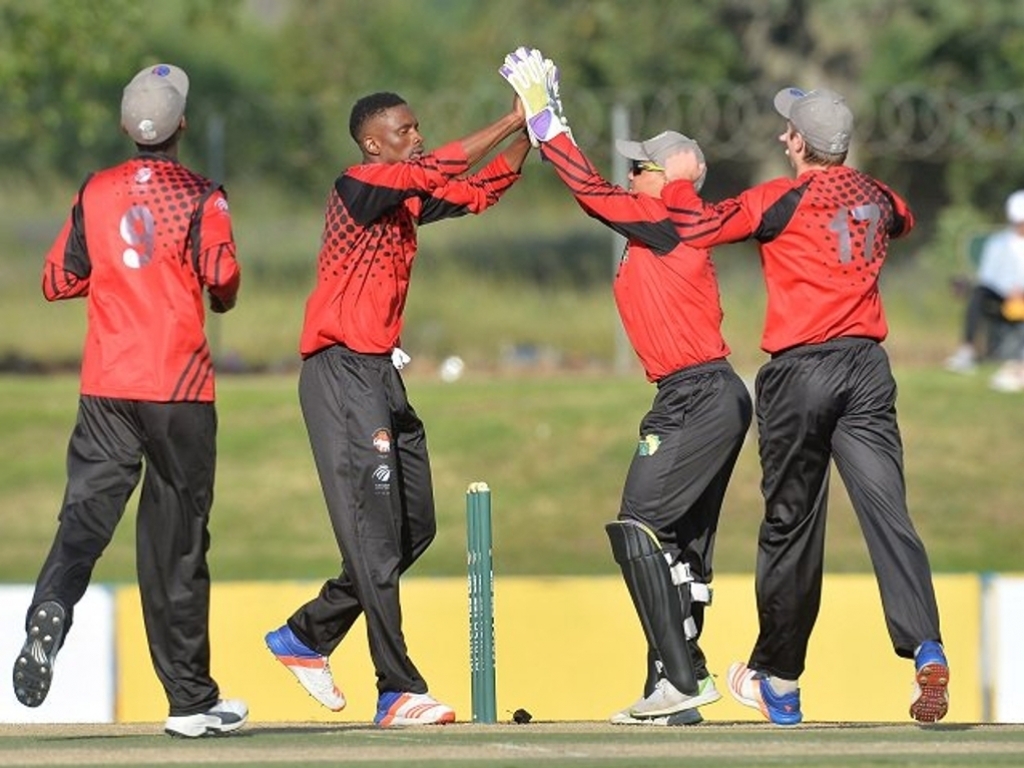 Some cricketers dream about walking out at the MCG in a Boxing Day Test or over New Year at Newlands.

For Solomzi Nqweni just the chance to bowl again in a first-class match is fulfilment for the Eastern Province seamer. Nqweni has a rich cricketing pedigree, having been nurtured at Grey High School – the alma-mater of Graeme Pollock and Wayne Parnell among others – and was part of the same SA Under-19 side as Quinton de Kock.

But that’s when things started going astray for Nqweni. Instead of looking forward to a promising franchise career with the Warriors, he was placed under rehabilitation along with KwaZulu-Natal’s Prenelan Subrayen after their actions were deemed to be illegal following two independent tests in 2012.

Nqweni’s work ethic during those testing times certainly impressed CSA High Performance Manager Vincent Barnes, who along with former Proteas assistant coach Adrian Birrell who was still working at St George’s Park back then, was tasked with fixing the young bowler’s action.

“He was still a kid and was obviously disappointed at what had transpired, but he is a really good youngster with a good attitude and he worked very hard in trying to strengthen his action,” Barnes recalled.

“It becomes even harder because many bowlers lose pace after such a process, especially if they are bit “slingy” like he was, so that was something we worked hard on in terms of trying to get some more pace back into his deliveries. It is great to see him in action playing provincial cricket and challenging for a franchise place again.”

The road back has certainly not been easy for Nqweni, but he has excelled at every level he’s played at since his comeback. Now 23, he has starred for the Nelson Mandela Metropolitan University to gain selection for the USSA team, where he went on to perform excellently in the Future Cup.

He was also one of EP’s standout bowlers in their drive to the Africa T20 Cup title last year.

He claimed five wickets in the opening round last season at a cost of 6.60 runs and the outstanding economy rate of 4.71 runs per over.

Nqweni will again be expected to lead the EP attack when they begin their Africa T20 Cup title defence this weekend in Potchefstroom. Coach Piet Botha's team face stern opposition in the form of Gauteng (Friday), North West (Saturday) and Northerns (Sunday).